This year, Lexus – Japan’s largest-selling make of premium cars – automaker revealed the Lexus LF-30 Electrified Concept to much aplomb. Embodying the vision of Lexus drive for the future of automation and electrification in cars, the LF-30’s exterior foreshadows the Lexus Electrified vehicles towards 2030, an upcoming generation of electrified vehicles.

Since the launch of the RX 400h in 2005, Lexus has become renowned for its electrification technologies such as the two-stage reduction gear and the multi-stage hybrid system. This next step of Lexus Electrified further bolsters Lexus’ vision and presents a leap in performance, handling, control and ultimately driver enjoyment. 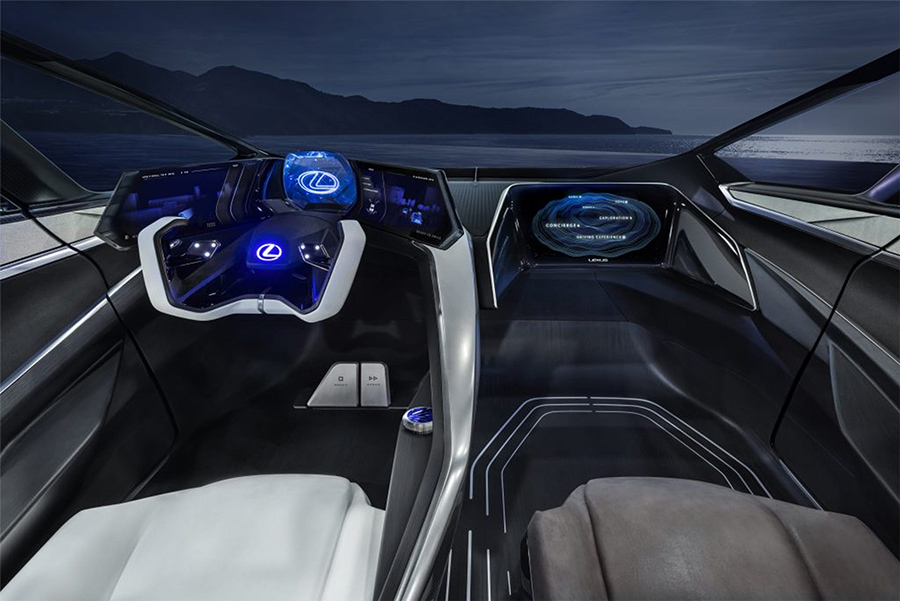 Its futuristic form and autonomous driving along with other new technologies – Advanced Posture Control technology, steer-by-wire system, drone-support vehicle technologies and more – manifests Lexus’s view of the future of driving. The LF-30 autonomous driving concept of ‘Lexus Teammate’ supports driving functions in the form of a Chauffeur mode and a Guardian mode and offers a self-parking function and a front-door pickup function. 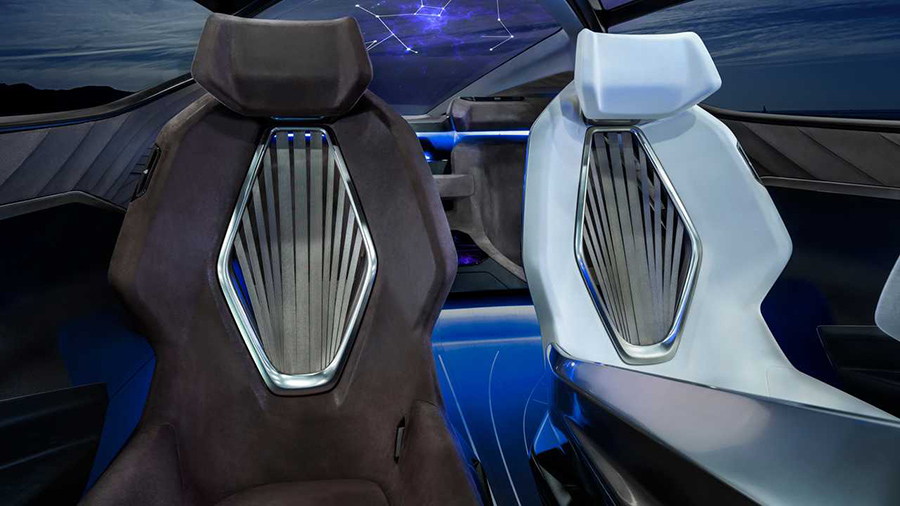 The BEV (battery electric vehicle) features a hoodless shape with Lexus’ signature ‘spindle’ form with window glass stretching from front to rear. Along with wing-shaped headlights and “elegantly flowing front which transitions into a linear and sharp rear”, this concept car truly is a futuristic masterpiece on wheels.

The newly designed cockpit, which is based on the new Lexus concept of “Tazuna”, creates a space from the steering controller-mounted switches, head-up display, navigation, audio system, and driving-mode selection without having to shift one’s vision or operate manual switches. Featuring next-generation interfaces using gesture control, augmented reality and enhanced presentation, the interior provides both comfort and convenience for the driver – who’s layout mirrors that of a first-class seat on an airliner – and passengers. Passengers also enjoy similar comfort as their seats use artificial muscle technology to mold to their occupants and take advantage of multiple modes (reclining, relaxation, and alert functions) to enhance the experience. The Mark Levinson® audio system paired with the voice control and a gesture-controlled “SkyGate” display window – which also uses augmented reality to display everything from favorite videos, navigation to a realistic star-filled sky – add to the innovative interior.

The striking concept car presents a combined 536 horsepower and 516 pound-feet of torque, enabling the concept car to run 62 mph in 3.8 seconds and tops out at 124 mph. With four electric motors, the car which is envisioned for release in 2030 will be able to cover 311 between charges and can be charged at 150 kW.