A growing chorus of people — including celebrities and even the European Union — fear that Texas may be about to execute an innocent black man, and they’re joining a viral petition asking the governor to grant him clemency.

Kim Kardashian and Rihanna added their voices to a petition that had nearly 140,000 signatures as of Monday, saying Texas shouldn’t kill Rodney Reed on November 20, as planned, in light of untested evidence and a new sworn affidavit that alleges someone else once confessed to the murder Reed has spent more than two decades in prison for.

Reed, now 51, was sentenced to death in 1998 after an all-white jury convicted him of murdering Stacey Stites two years before. Although three of Reed’s sperm cells were found in her body, he said at the time that he was having an affair with her and that the cells were the result of consensual sex the day before her death. But prosecutors continued to allege that Reed raped her, strangled her, and left her body on the side of the road in Bastrop County when she was on her way to work after a night spent with her fiance. She was days away from marrying Jimmy Fennell, a local rookie cop, when she died.

All the while, Reed has maintained his innocence and has pleaded for the testing of previously untested DNA evidence, including the murder weapon — a leather belt — according to The Appeal. He’s asked not to be pardoned but rather to have his death sentence commuted to a life sentence so he can at least attempt to overturn his conviction at a new trial. Still, prosecutors have opposed testing the evidence, since it may have been contaminated or improperly stored.

The case hit a major turning point last week when a witness named Arthur Snow came forward and said in a sworn affidavit that Stites’ fiance bragged about killing her when they were in prison together in 2010. At the time, Fennell was serving a 10-year sentence for kidnapping and raping a person in his custody. Snow wrote in the affidavit that while in prison, he was a member of the Ayran Brotherhood and Fennell wanted his protection from black and Hispanic inmates. Potentially to earn credibility with the Brotherhood, Snow alleged that Fennell told him he killed his “n——r-loving fiance.” (Fennell, who was released from prison in 2018, has continued to deny any involvement in Stites’ death.)

That affidavit unleashed a wave of support for Reed. On Friday, the European Union wrote in a letter to Texas Gov. Greg Abbott that the state should grant clemency and test the evidence Reed was presenting. And, as of Monday afternoon, nearly 140,000 people have signed a petition on Change.org calling for the same. Even Rihanna chimed in, writing on Twitter Monday: “SIGN this petition if you don’t believe the Government should kill an innocent man!!!” Kim Kardashian also boosted the petition, and has been vocally pleading with the state to not kill Reed for the past few weeks.

“Evidence in Mr. Reed’s case casts substantial doubt as to his culpability,” the European Union, which is against the death penalty entirely and advocates for its end globally, wrote in a letter posted to Twitter.

Over the weekend, nearly 100 people — including Reed’s brother — gathered in front of Texas’ Capitol building in Austin to plead for the state to spare his life, according to Austin’s CBS affiliate.

Fennell’s attorneys have attempted to discredit Snow, who say he didn’t come forward previously due to the anti-snitch culture that’s pervasive in prison, he said.

“This is coming from a career criminal who has pending cases in Hays County,” Fennell’s attorney, Robert M. Phillips, told CBS News. “It’s classic Hail Mary stuff from a guy who’s trying to save his own scalp, I’m quite confident.” 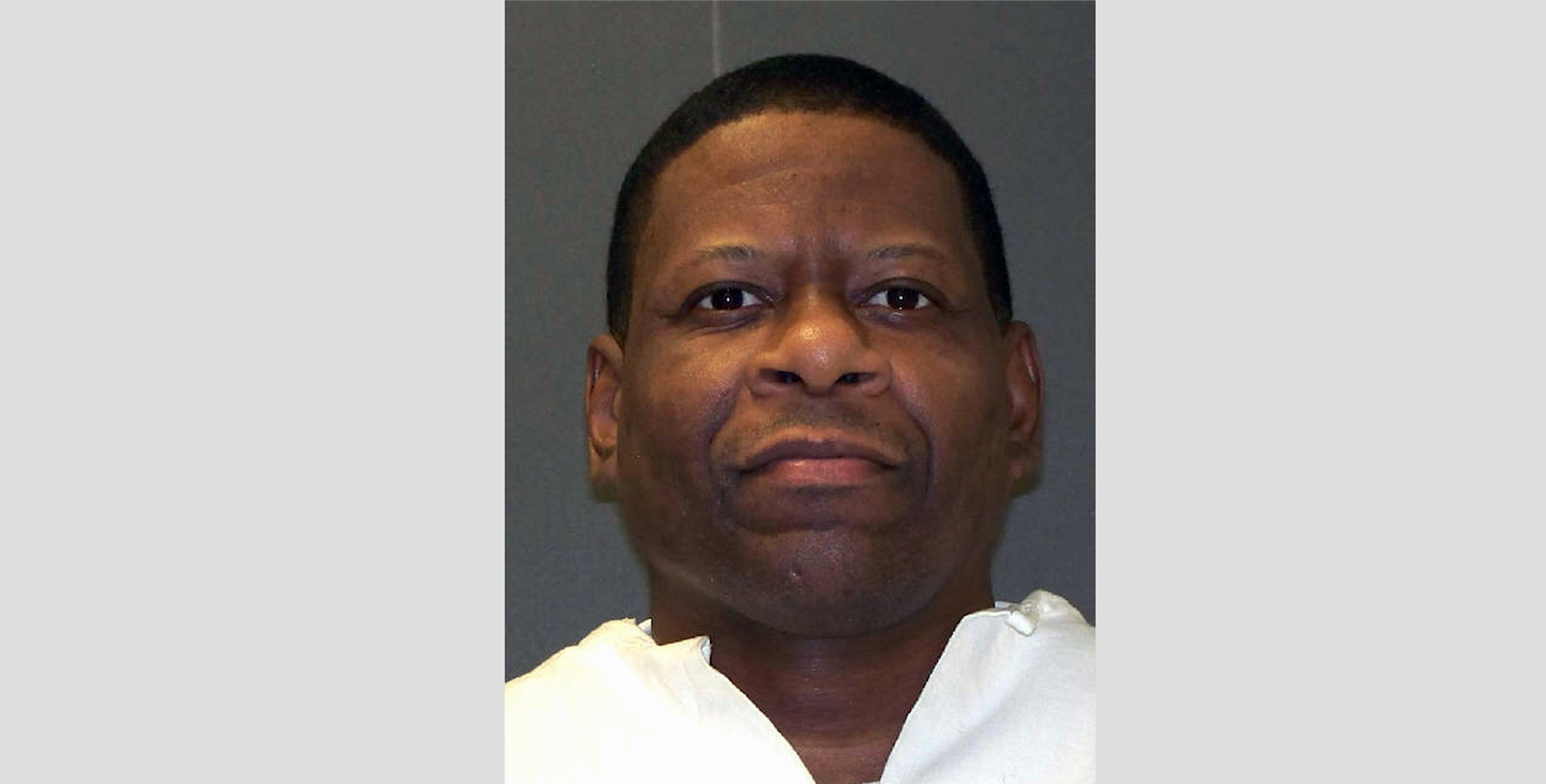 Has the virus prompted an early mid-life crisis for some?