“We’re complying, like any other normal American citizen would if they were given a subpoena,” Joseph A. Bondy, a New York-based attorney, told VICE News. Bondy noted, however, that his client may invoke his Fifth Amendment right to avoid self-incrimination, depending on what kind of information is ultimately requested.

Parnas has emerged as a key player in Democrats’ impeachment investigation thanks to his close links to Giuliani, president Trump’s personal attorney, who figures prominently in Trump’s alleged attempts to pressure Ukraine to investigate Trump’s Democratic rivals.

Parnas was subpoenaed for documents by Congressional investigators in early October after previously spurning House Democrats’ requests for information.

Read: Rudy and the Gang: Your Guide to the Cast of Trump’s Ukraine Scandal

Parnas also faces charges in the Southern District of New York for allegedly making illegal campaign donations in what prosecutors called a scheme to secure political influence in the U.S. Parnas has entered a not guilty plea and vowed to beat the charges.

Parnas’ intention to cooperate with Congress appeared to mark a reversal of the combative stance taken by his previous lawyer, John Dowd, who represented Trump during the Russia investigation.

In early October, Dowd sent a letter to Congressional investigators calling their request “unreasonable” and lacking in “common decency.” 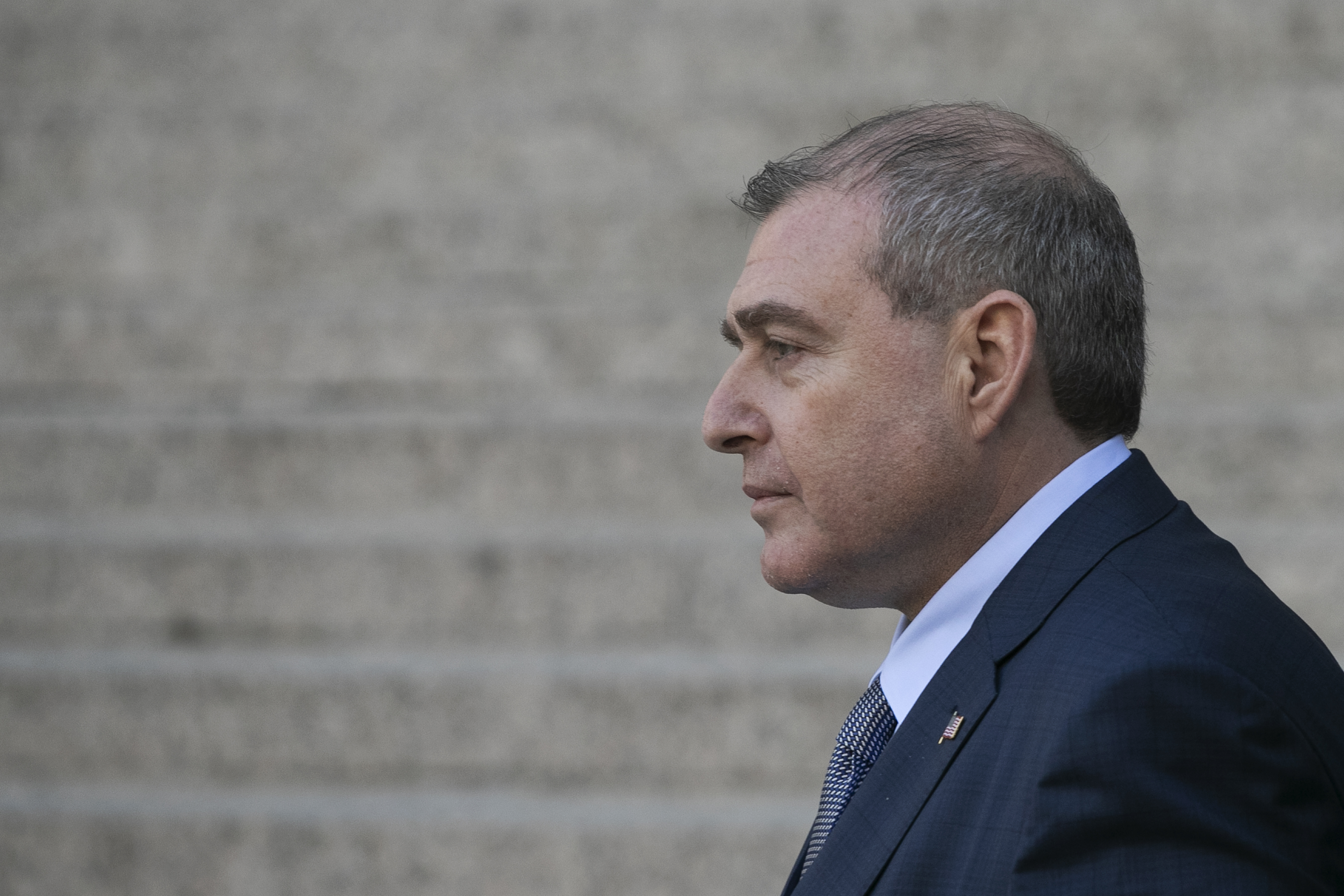 Catholics Are Fighting Among Themselves About a COVID Vaccine