A white supremacist in Colorado believed he’d found a group of like-minded racists willing to assist him in his alleged plot to blow up a local synagogue. But late Friday night, his co-conspirators identified themselves as undercover FBI agents and arrested 27-year-old Richard Holzer.

Holzer was taken to the local police station, where he admitted to the plot and described his chosen target, the Temple Emanuel in Pueblo, as a “cancer” in the community, according to federal documents unsealed Monday.

Holzer was charged with attempting to obstruct religious exercise using explosives and fire, a federal civil rights violation. If convicted, he faces a maximum of 20 years in federal prison.

Special FBI Agent in Charge Dean Phillips said that the FBI received a tip in September about comments Holzer had made on several Facebook accounts that he used to promote white supremacy and connect with like-minded individuals.

“I wish the Holocaust really did happen…. They need to die,” Holzer wrote in one instance, according to the documents. He also posted violent threats against Latinos and Jews.

Even earlier in July, Holzer had sent a message to someone on Facebook saying he was getting ready to “cap people,” alongside three images: one of him in a kitchen holding a long-gun, another of him sitting at a computer holding an assault rifle and a handgun, and another of him holding two handguns.

Then, an undercover agent posing as a female white supremacist reached out to Holzer in late September. He told the agent that he was previously in the KKK but now identifies as a skinhead. He also sent her a number of alarming videos, according to the affidavit.

One showed him grabbing a mask and a machete, saying “may the gods be with me for what I must do.” In another, he was holding a knife and saying “fuck antifa.” And another video showed him urinating on what appeared to be a Jewish center.

Days later, Holzer allegedly told the undercover agent that he was preparing for “RAHOWA,” meaning “racial holy war.” He even conducted surveillance at the Temple Emmanuel and sent the agent a video showing Nazi propaganda, knives and masks, according to the documents. The plan was that Holzer, his friend “Skeeter,” and the agent would poison the synagogue’s water supply on Halloween.

But soon, the plot turned to using explosives when Holzer unwittingly met with three undercover agents, whom he believed wanted to participate on Oct. 18.

During that meeting, Holzer was the first to venture the possibility of using explosives against the synagogue, rather than poison, and demolish it, according to one of the undercover agents. In the weeks following, Holzer visited the synagogue alone as well as with the agents, who would supply the explosives.

“I want something that tells them they’re not welcome in this town,” Holzer told the agents, referring to Jews. “Better get the fuck out, otherwise, people will die.”

When they all met up, Holzer was “animated” and wearing a Nazi armband, according to the affidavit “I just want to thank each and every one of you for your time here tonight,” Holzer allegedly said. “Like, this is a move for our race.” He’d brought a copy of Mein Kampf, a knife, and a mask with him.

When the undercover agent showed him the explosives (made with inert material) — two pipe bombs and bundles of dynamite. Holzer responded, “This is absolutely gorgeous.” 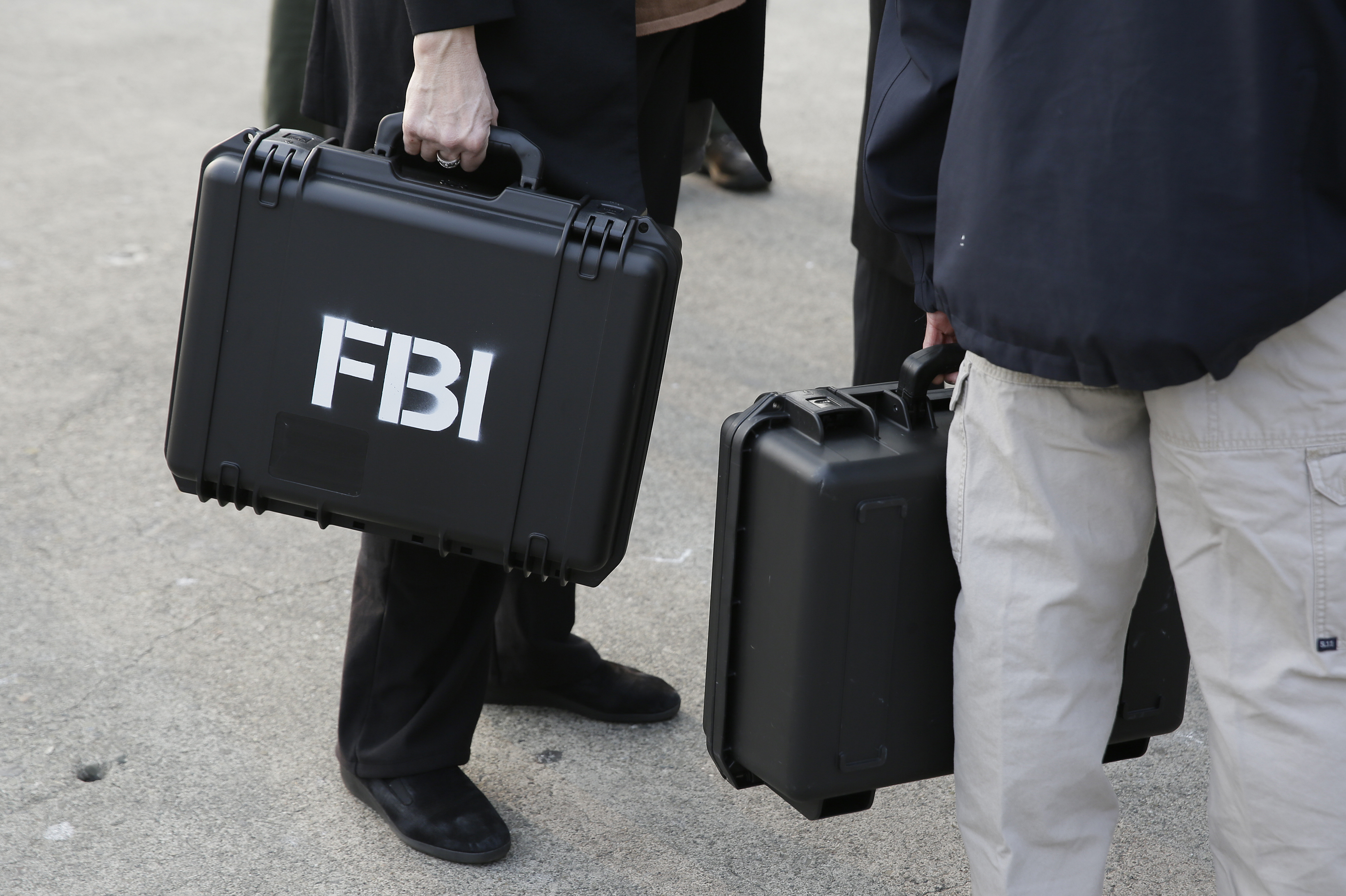 Coronavirus: How are other economies dealing with the downturn?