The Mexican government is still trying to get to the bottom of the daylight ambush that killed nine members of an extended Mormon family, including children and infants. But Mexican officials, the U.S. government, and relatives of the victims all seem to have different theories about why the family was targeted.

Mexican officials initially said the attack in Sonora state may have been the result of mistaken identity, and some of the victims’ relatives also initially speculated that traffickers may have confused the family’s convoy of SUVs for cars belonging to a rival group. But as more details have emerged, no one seems to buy that theory anymore.

“We were deliberately targeted, used as bait to lure one cartel against another,” Life Langford, a cousin of some of the victims, told Reuters. “They shot us up, burned our vehicles to send a smoke signal into the sky.”

The group — three women and 14 children — were traveling Monday between La Mora and Colonia LeBarón, a Mormon enclave in northern Mexico that was founded by a fundamentalist group that broke away from the U.S.-based Church of Latter-Day Saints in the 1950s.

“We were the targets. We just don’t know why.”

After their initial response, Mexican officials added that the family may have fallen victim to a territorial dispute between rival gangs on a 12-mile stretch of road near the border of Sonora and Chihuahua, according to Reuters. Chihuahua attorney general César Peniche Espejel said a new cartel called Los Jaguares — an offshoot of the Sinaloa drug cartel — may be behind the attacks. But U.S. officials are looking into a rival group called La Línea, a branch of the Juarez cartel, according to CNN.

Mexican officials arrested a man in Agua Prieta, near the Mexican border with Arizona, Wednesday. He had four assault-style weapons, spent magazines, high-caliber ammo, and two people who were bound and gagged in his car — but an investigation found he wasn’t tied to the massacre.

The Mormon community had forged a relationship with the Salazar criminal group, which is allied with the Sinaloa drug cartel, according to the Los Angeles Times. The group wasn’t friendly with the cartel, which required the Mormon group to buy gasoline from them and often set up roadblocks to see who was traveling through the area. But they had a cordial relationship, Loretta Miller, whose daughter-in-law and grandchildren died in the attack, told the Times.

“This was deliberate and intentional,” Miller said. “We were the targets. We just don’t know why.”

The three cars also weren’t hit at the same time. After the attackers began shooting at the first car, Christina Marie Langford Johnson, a woman driving one of the SUVs, climbed out and waved her arms at the shooters, according to a family statement given to Reuters. She was trying to show them that the cars contained the family, not members of a rival gang. But they shot her anyway.

Jorge Castañeda, Mexico’s former foreign minister, said the family may have been targeted because of previous clashes with the cartels.

“They had stood up to the drug cartels, and they did have certain frictions either with the cartels or with neighboring communities over water rights,” he told CNN. “Their long-standing tensions, and apparently the woman who was driving in the first car that was attacked was an activist.”

The family has had run-ins with cartels in the past. One member of the community was kidnapped and held for ransom in 2009, but the family refused to pay. He was ultimately let go, but gangs kidnapped and killed two of his relatives afterwards in retribution.

But Langford, one of the family’s cousins, told CNN that Castañeda’s theory was inaccurate. “It’s so far from the truth. The only thing they were activists for was their children, the education of their children and their homesteads,” he said.

Cover image: Belongings stained with blood are seen inside a bullet-riddled vehicle that members of LeBaron family were traveling in, parked on a dirt road in Bavispe, at the Sonora-Chihuahua border, Mexico, Wednesday, Nov 6, 2019. (AP Photo/Christian Chavez) 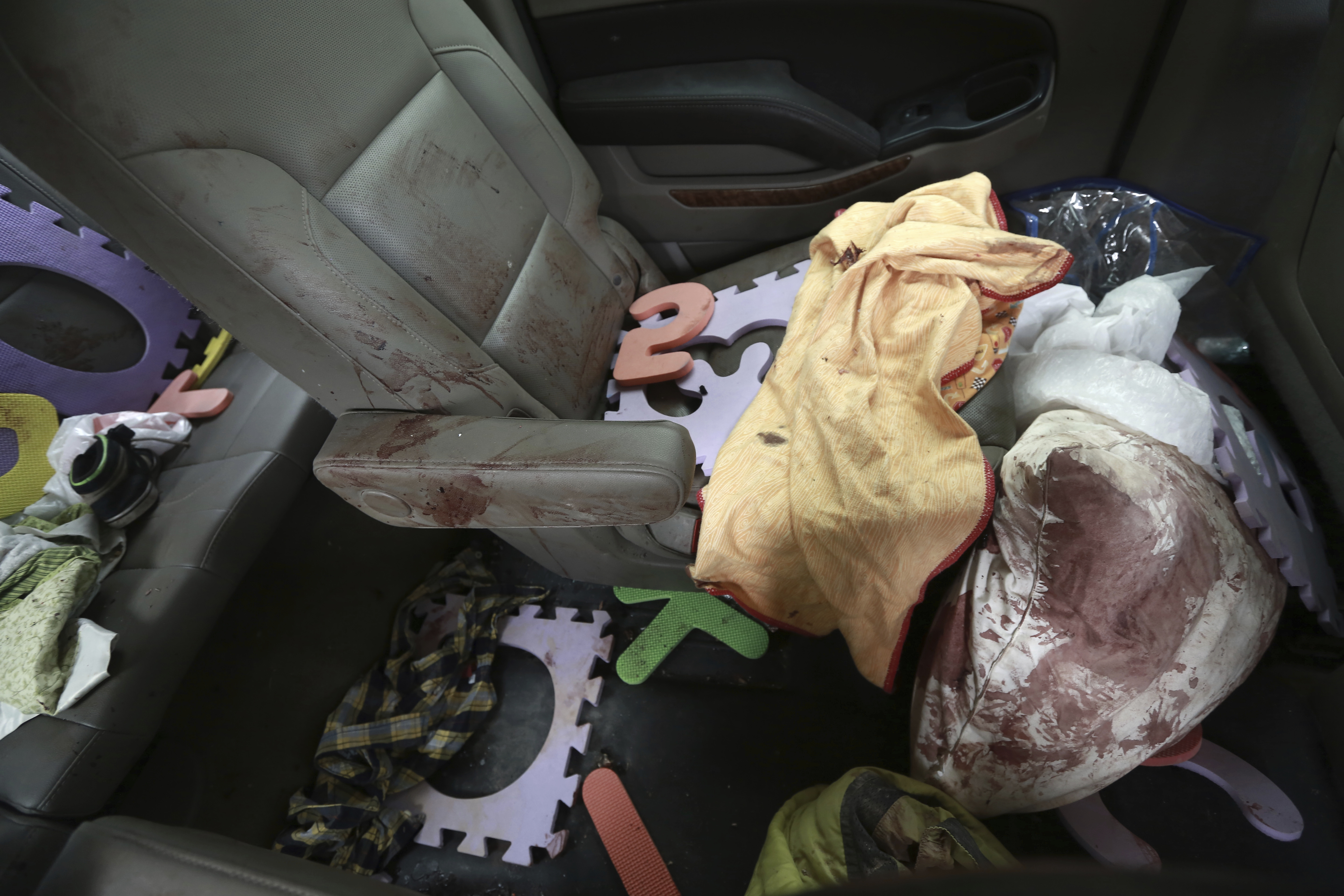 Russell Group Universities and the Benefits of Attending One