A “potential chemical of concern,” vitamin E acetate, has emerged in a spate of THC-related vaping illnesses that have killed dozens and sickened thousands across the country since early this summer, according to the CDC.

Friday is the first time the nation’s preeminent public health agency has openly flagged a potential culprit other than THC cartridges in general. It’s a big turning point in a crisis that has killed at least 39 people.

But the CDC’s findings aren’t totally comprehensive; other chemicals might also be causing the super-severe lung illnesses that, as of November 5, have sickened more than 2,000 people across 49 states and the District of Columbia.

For that reason, the CDC cautioned Friday that vitamin E is a clue, not necessarily a cause. Still, the center’s investigators did not detect any other suspicious substances among the 29 lung fluid samples they took from patients across 10 states.

“For the first time, we have detected a potential toxin of concern” in patient samples, Anne Schuchat, the principal deputy director at the CDC, said during a press call, according to the Wall Street Journal. “These findings provide direct evidence of vitamin E acetate at the primary site of the injury within the lung.”

Vitamin E acetate is an otherwise innocent substance and better known as an ingredient in skin care products and supplements. But it’s also an oil that can turn grease-like and incredibly hot when it’s vaporized. New York State’s Department of Health flagged the chemical as the suspicious link between all sorts of shady THC cartridges months ago.

That being said, the black-market of THC vapes is somewhat shadowy, and a web of products have confusing origins that public health experts still need to track and uncover. It’s entirely possible the investigators will discover multiple factors between similar vaping-related illnesses — and that they’ll need more time to find a deliberate cause.

The CDC continues to recommend that people avoid vaping any THC-linked products for now, especially those purchased off the street.

Cover image: This Monday, Nov. 4, 2019, photo shows a vitamin E acetate sample during a tour of the Medical Marijuana Laboratory of Organic and Analytical Chemistry at the Wadsworth Center in Albany, N.Y. (AP Photo/Hans Pennink) 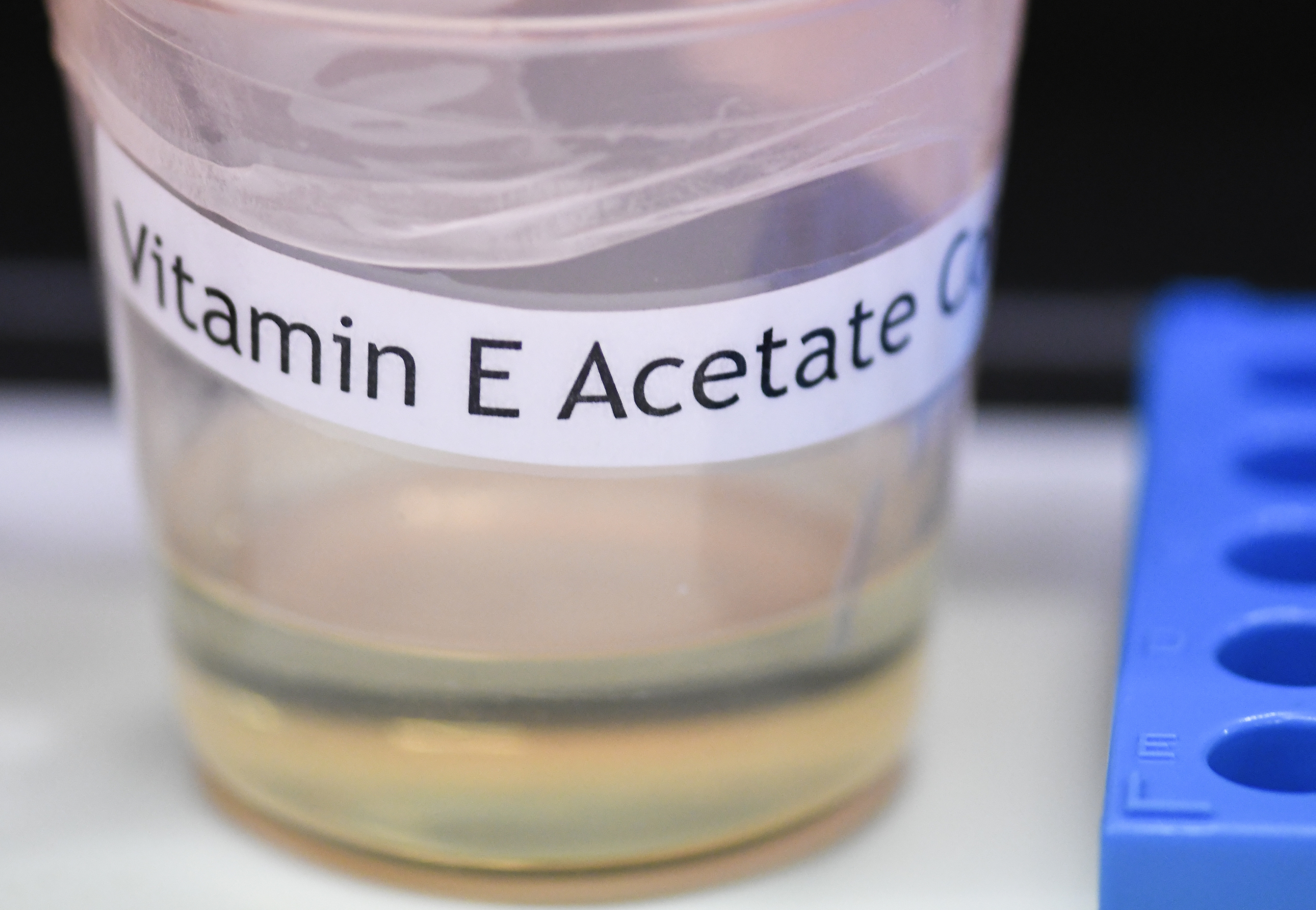 What Makes Frasers Property One of the Best in Singapore