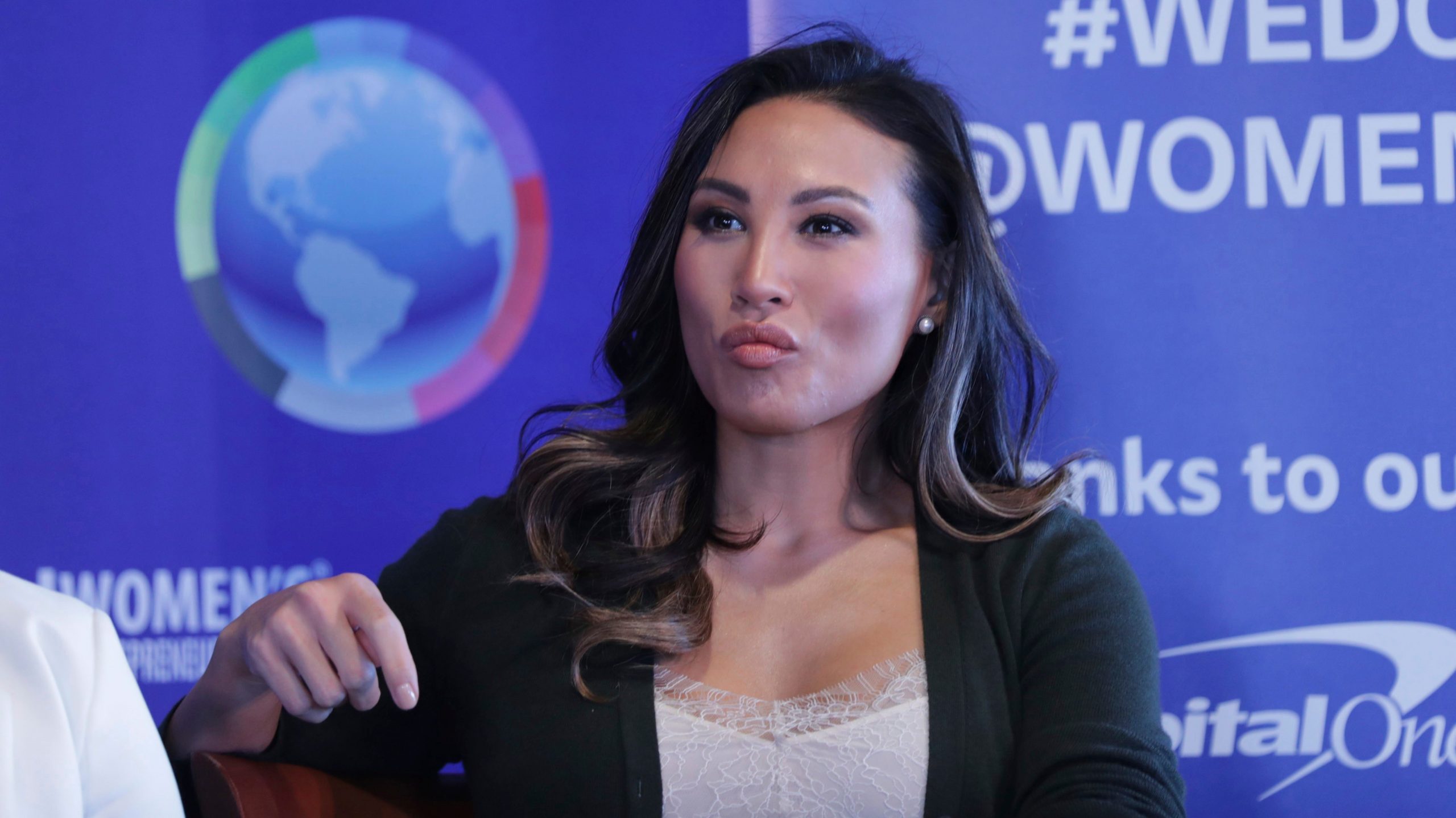 President Donald Trump, it turns out, isn’t the only person in the federal government to have photoshopped himself onto a Time Magazine cover. A senior State Department official, Mina Chang, did too, according to a report from NBC News.

She even brought it to a media interview and tried to pass it off as real.

Chang, who joined the administration in April, also said she went to Harvard on her resume. She only attended a six-week class at the university but received no degree, according to NBC. She also said she’d testified before Congress and briefed chiefs of staff at the Pentagon; there’s no record of her ever having done that.

Despite these discrepancies, the Trump administration hired Chang to a role that’s far from inconsequential. As deputy assistant secretary in the State Department’s Bureau of Conflict and Stability Operations, her job is to help prevent diplomatic spats from escalating to conflicts. Under normal circumstances, she’d need a security clearance to do that job, but it’s not clear if she had one, according to NBC.

“So either the security vetting was not up to snuff, or this is someone they put in a serious position of authority and didn’t actually make her hold a security clearance, thereby undermining the entire concept of the position,” Brad Moss, a national security attorney in Washington, D.C., told VICE News.

The shoddy vetting isn’t just a problem at the State Department. It’s endemic to the Trump administration. Since Trump took office, the federal government has hired a White House staffer with a track record of domestic abuse, a 24-year-old who rose to a senior position in the White House’s drug policy office without any relevant experience, and another State Department official with links to a white nationalist organization.

To inflate her resume, Chang also said she worked at a nonprofit that used drones to provide humanitarian relief, but no one in the field seems to have heard of her or her group. The organization, Linking the World, defended the way its work was presented publicly. The group did small-scale work, focusing on testing new tech rather than implementing it, the company’s former chief of staff told NBC.

What is clear, from Chang’s social media profiles, is that she was a public-facing figure for the State Department. She attended galas and spoke frequently at public events. She posted that she spent her birthday giving a talk at Stanford “about the importance of resiliency and positive peace,” along with a short video of herself with a pink and black umbrella outside the White House.

And the Trump administration was apparently pleased with the way she was doing her job. She was up for a promotion — a senior position at the U.S. Agency for International Development, where she would’ve overseen a budget of over $1 billion.

That job, however, would’ve required Senate confirmation. When lawmakers sent a list of questions about her qualifications to the State Department, her nomination was quietly withdrawn.

Before Chang was a senior government official, she pursued a career as a recording artist. She’d recorded a holiday album, which she promoted online. 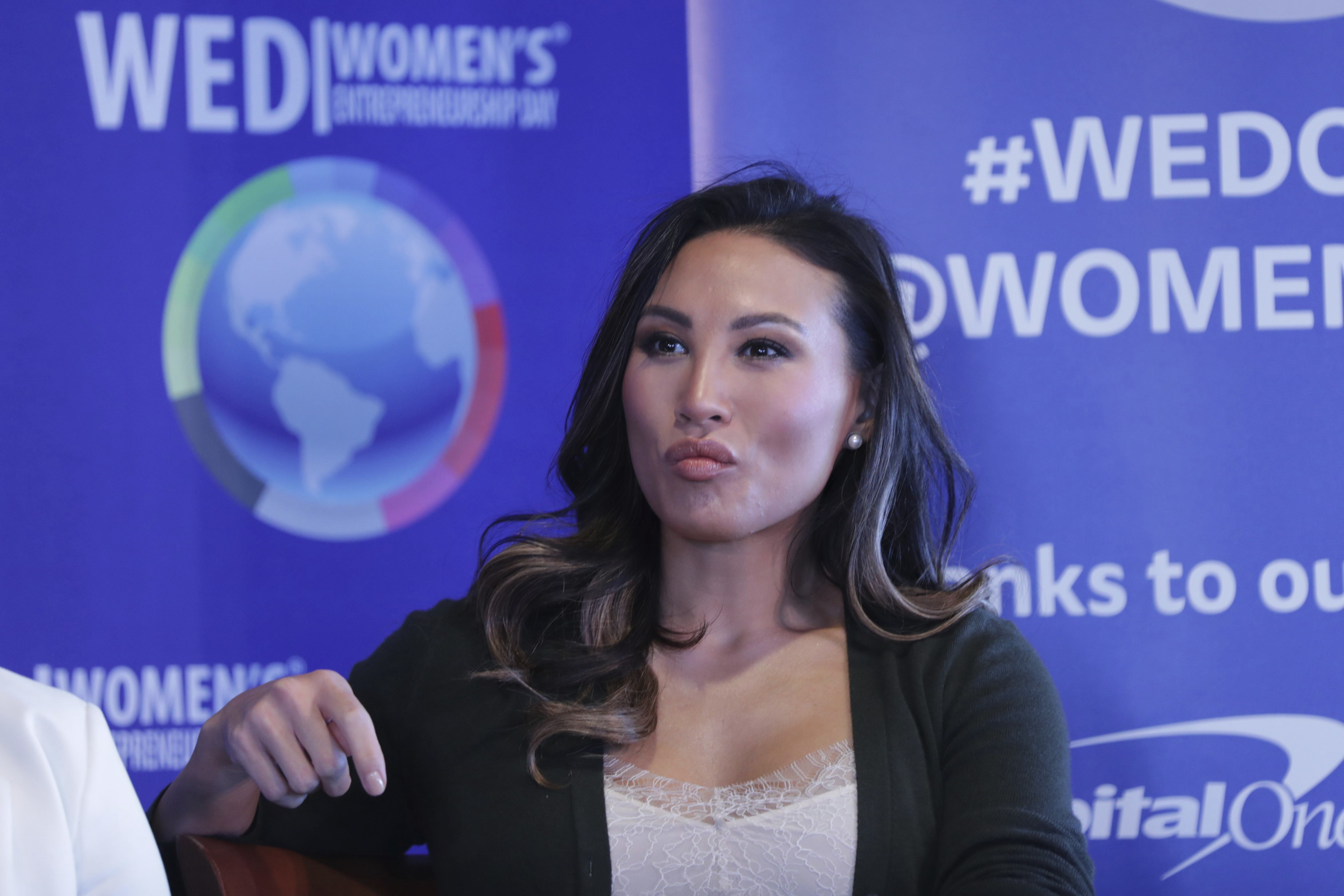 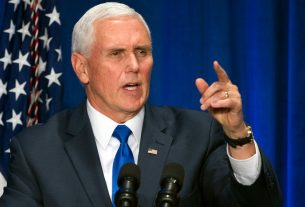 Mike Pence Would Like to Remind You That He Hates Abortion 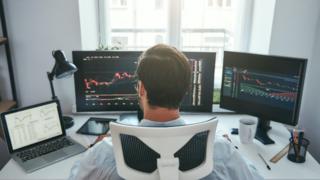 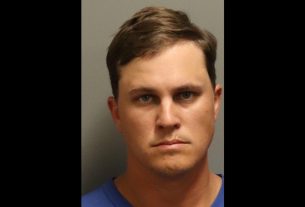