WASHINGTON — Roger Stone, the GOP political provocateur and longtime confidant of President Trump, was found guilty of lying under oath in an attempt to shield Trump from the Russia investigation.

The jury found Stone, 67, guilty of all seven counts against him in a sweeping defeat for the close Trump ally.

Prosecutors accused Stone of lying about his repeated efforts to communicate with rogue transparency group WikiLeaks during the 2016 presidential campaign in an effort to protect Trump, because the truth “wasn’t pretty.”

During the weeklong trial, prosecutors cast Stone as frantically scurrying to figure out what WikiLeaks was up to and then keep the Trump campaign informed — but stopped short of concluding he’d definitely succeeded in those efforts. Rather, the case against Stone focused on his attempts to execute a cover-up after the fact.

WikiLeaks released emails that were stolen from Democrats by Russian intelligence operatives during the 2016 campaign, in a sequence of events that launched investigations by Special Counsel Robert Mueller and Congressional committees into whether the Trump campaign attempted to coordinate with Russia or WikiLeaks.

Stone’s defense attorney had insisted to the jury that Stone wasn’t guilty because he hadn’t intentionally lied to Congress.

And he argued there was nothing wrong with Stone repeatedly talking to Trump, including in multiple phone calls on the day in June when the Democratic National Committee announced it had been hacked.

The verdict falls against the backdrop of impeachment proceedings taking place just steps away from Stone’s courtroom against the man he allegedly tried to protect: President Trump. 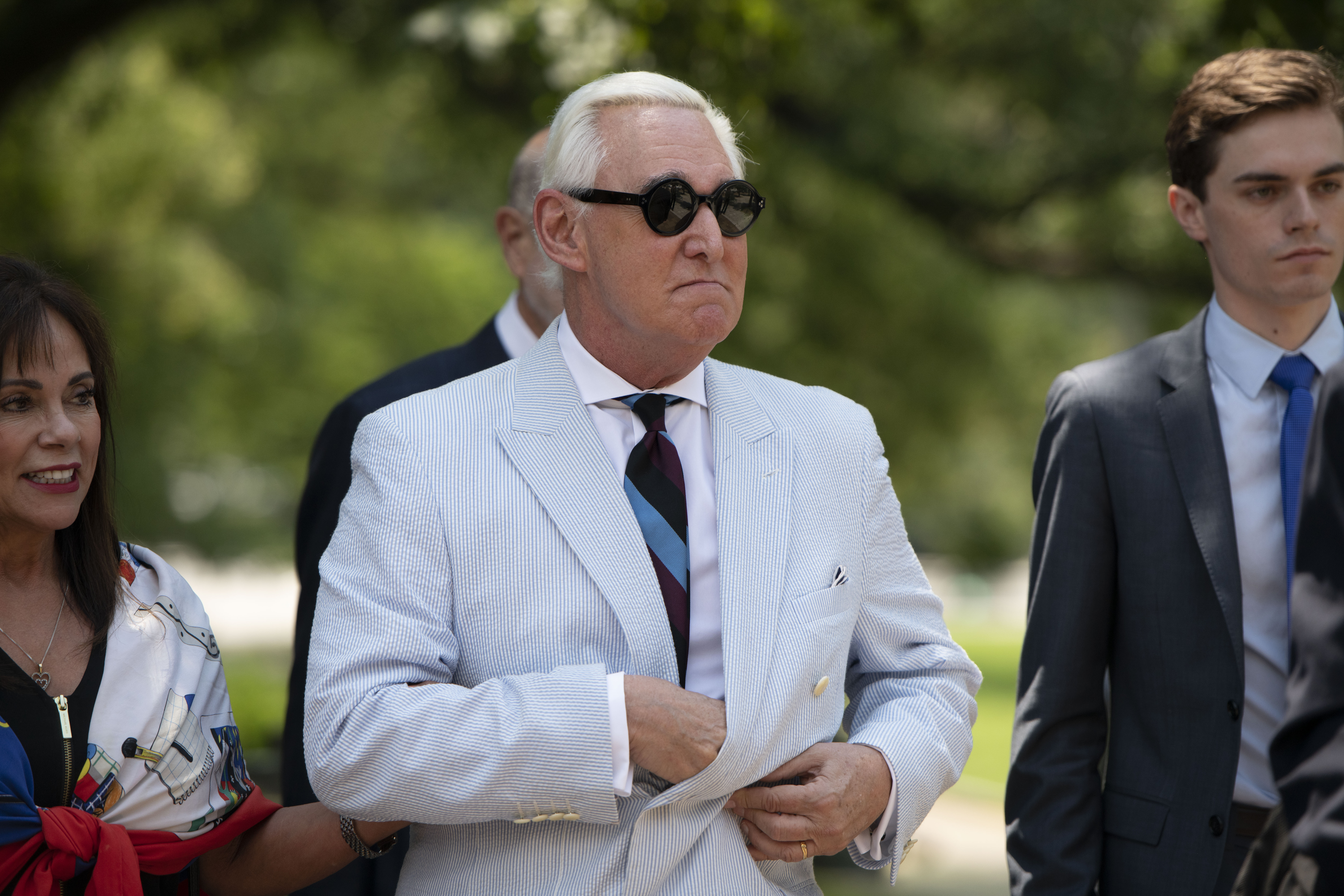