Eleven months after Rep. Rashida Tlaib uttered her infamous “impeach the motherfucker” line about President Trump, she’s getting what she wants.

“The one thing I noticed when I first got here is the lack of urgency on a number of fronts,” Tlaib told VICE News’ Michael Moynihan in an interview for “The Impeachment Show.” “[Trump is] king-like. He’s lawless. We have to stop it because we have to put our country and our democracy first.”

In January of this year, Tlaib became the first Palestinian-American woman to join Congress and one-quarter of the “squad” of progressive Democratic women of color in the House. She believes Congress’ changing demographics point to the American people’s evolving attitudes toward American democracy.

“People like me have been running for office, but we’re finally winning,” said the Michigan congresswoman. “And we’re winning because I think folks are realizing that our democracy has been hijacked by corporations.”

But for people who disagree with Tlaib, like her brother who voted for President Trump, or people who have reservations about the impeachment proceedings, like her 14-year-old son, Tlaib has a simple message: 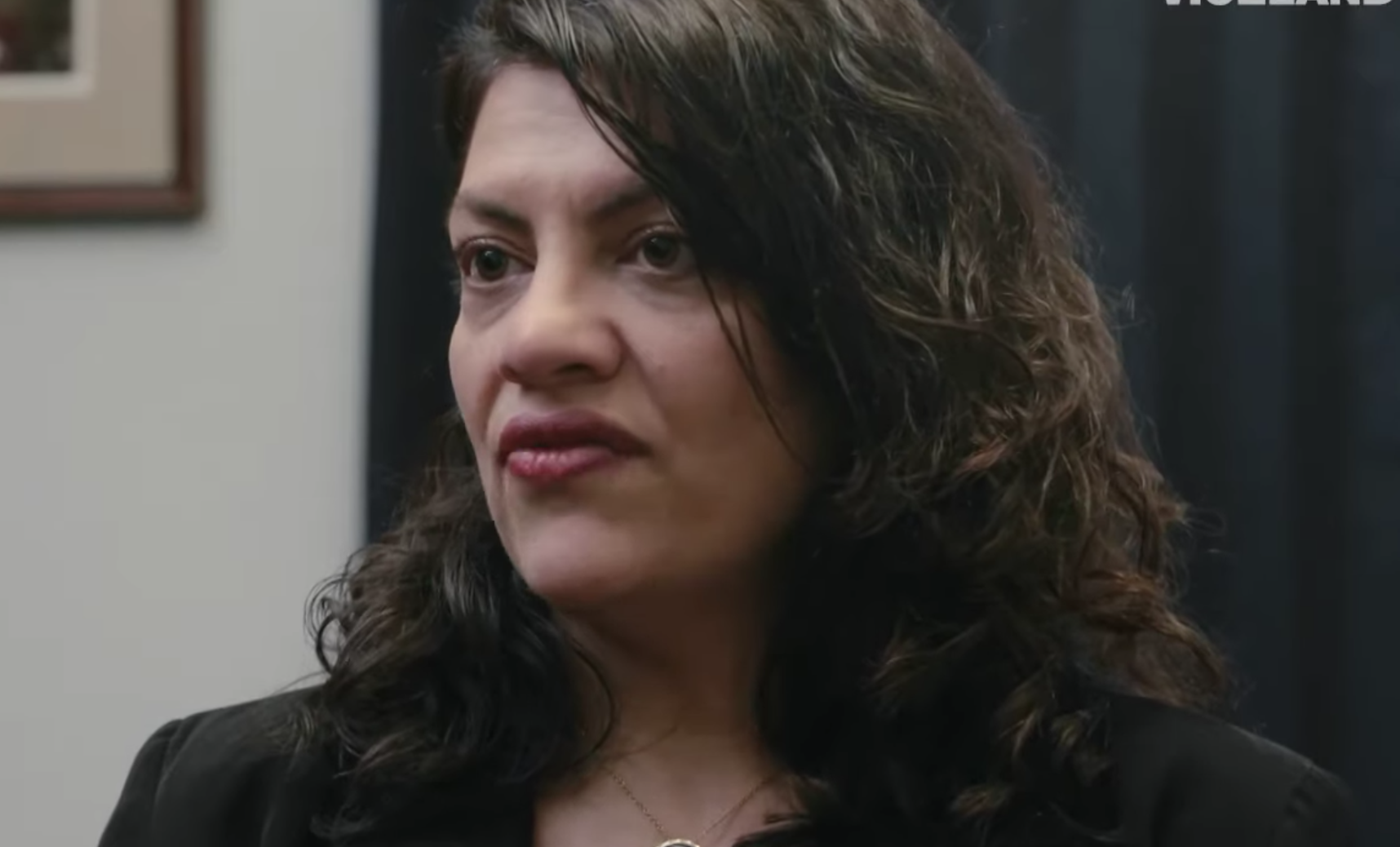