Trump attacked Yovanovitch on Twitter literally while she was testifying before Congress Friday, leading to a surreal exchange in which the career diplomat responded to the president in real time.

“It’s very intimidating,” a visibly shaken Yovanovitch told the House Intelligence Committee about Trump’s tweets. “I can’t speak to what the president is trying to do, but I think the effect is to be intimidating.”

The back-and-forth came after she responded to excerpts from the July 25 call between Trump and Ukraine President Volodymyr Zelensky that sparked the formal impeachment investigation. Trump described Yovanovitch as “bad news” multiple times during the call to Zelensky, adding, “Well, she’s going to go through some things.”

Yovanovitch told Congress Friday that she was disturbed by the remarks. They were part of a wide-ranging smear campaign by Trump and his allies to discredit diplomats with knowledge of alleged attempts to force Ukraine to investigate former Vice President Joe Biden.

“Again, shocked, appalled, devastated that the President of the United States would talk about any ambassador like that to a foreign head of state,” she said. “And it was me. I couldn’t believe it.”

“I was very concerned,” Yovanovitch added. “It sounded like a threat.”

Just after she shared those fears Friday, Trump engaged in yet more character assassination via Twitter. 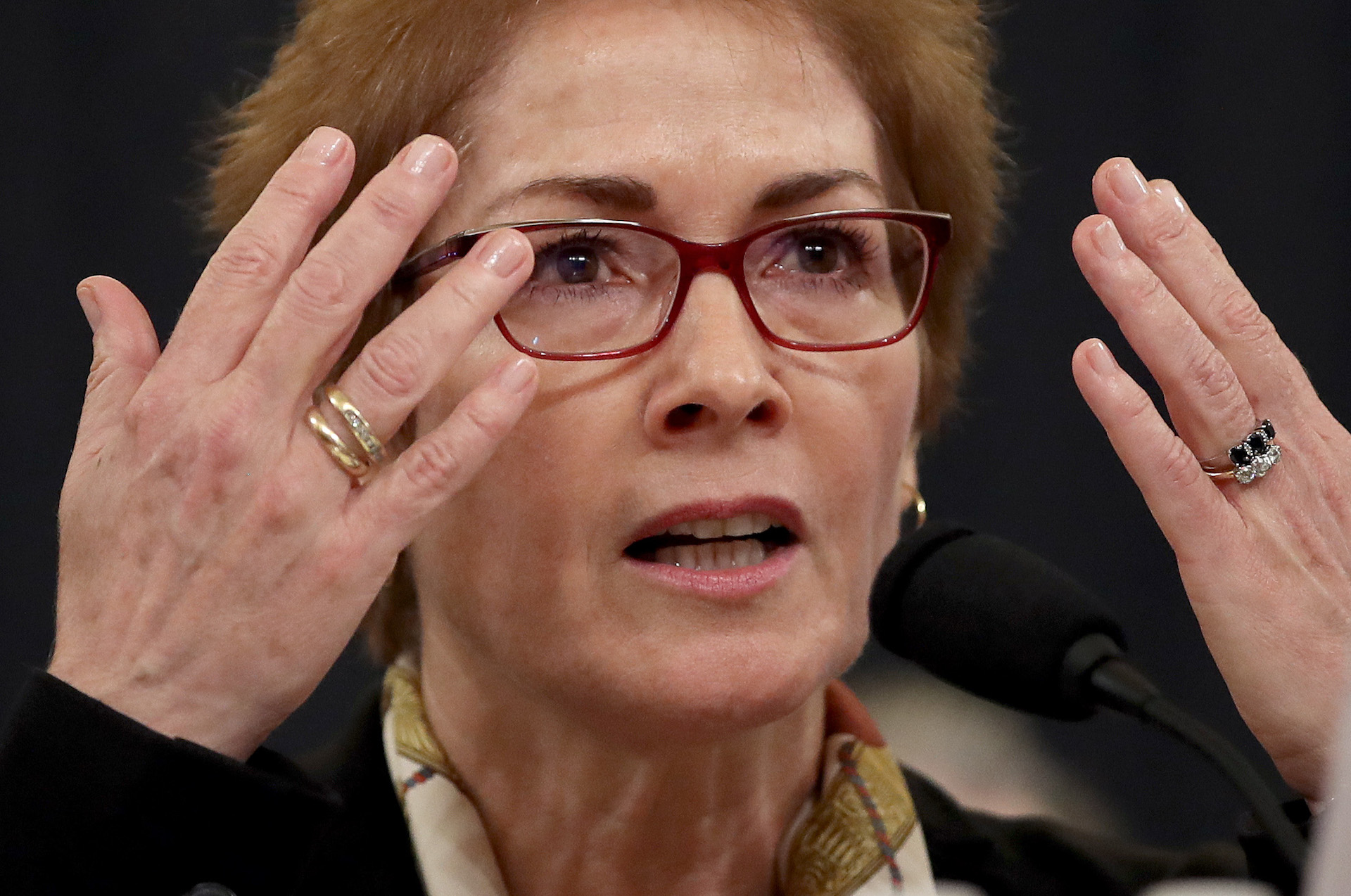 How Technology Changed the World of Casino

‘I Don’t Want to Die’: Fighting Coronavirus on the Streets of Detroit