A member of the advisory board for “Black Voices for Trump,” an initiative recently launched by President Donald Trump’s reelection campaign, has said that women are not equal to men and suggested that women would be better off acting like “handmaidens” rather than “queens.”

Clarence Mason Weaver, described as an author and motivational speaker on one of his websites, has posted multiple videos online where he discusses the purported differences between men and women and expounds on his beliefs about women’s role in society, as first reported Monday by Media Matters for America, a progressive nonprofit organization. The titles of those videos include “Men and women are not equal,” “Toxic Feminism is the real problem,” and “Why are women so masculine?”

In the video entitled “Men and women are not equal,” posted in August, Weaver warned female viewers that men are not looking for “queens.” “We look for handmaidens, sweetheart,” he said. “We look for a helpmate out here, girl.”

In a December 2017 video, Weaver spoke about how women can, in his opinion, simply accuse a man of “something” and ruin his career.

“Can you imagine a situation where a female is in competition with a male worker for a promotion?” he asked. “All she has to do now is go whisper in the boss’s ear or the head of the human resources. Just whisper in their ear, so-and-so molested me, so-and-so made a comment. A comment now. Folks, you can’t even say the wrong thing, hurt their feelings. And that guy will not get the promotion and no one will know why. Women are setting themselves up to be so fragile that we can’t even blow on them without them coming against us. So who wants to hire a female now?”

On October 8, 2016, after the Washington Post published a tape of Trump bragging about grabbing women by the pussy while he visited the “Access Hollywood” set, Weaver posted a video called “Trump likes women, imagine that!”

Weaver — who also sometimes goes by the names “Mason Weaver” and “Clarence A. Mason, Media Matters reported — didn’t immediately reply to a VICE News request for comment through one of his websites. Other members of the advisory board include personalities like Herman Cain, Diamond and Silk, and “Clueless” actress Stacey Dash. 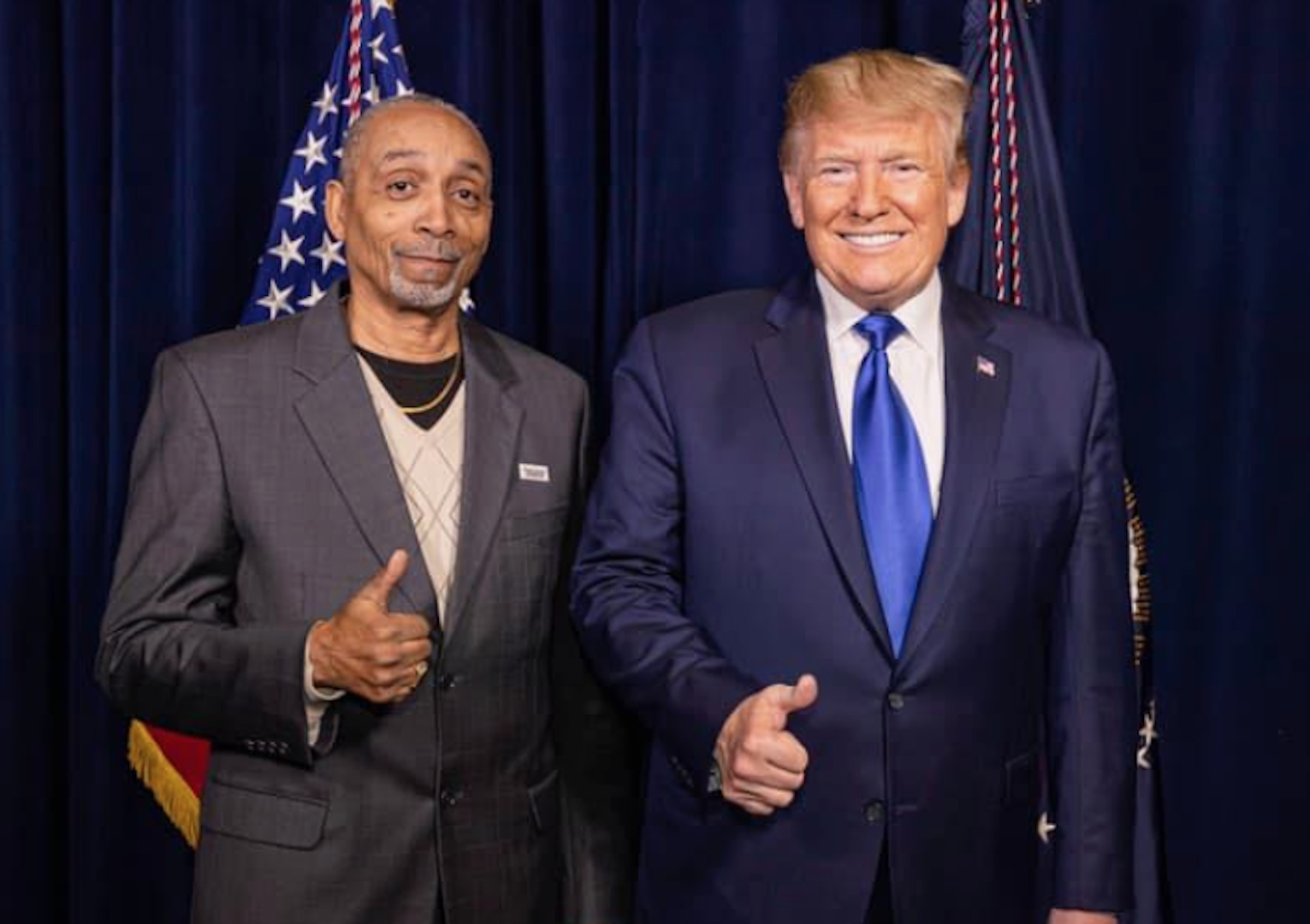 Japanese Contemporary Art Pieces To Add To Your Collection