But leading up to the 2020 presidential election, two leftist groups want voters in swing states to know that President Trump’s Ukraine policy isn’t the only questionable part of his time in office.

To convince them of that, they rented a bus.

“The administration’s corruption runs deep,” said Stephanie Taylor, a co-founder of the nonprofit Progressive Change Institute. “It’s everywhere and it’s impacting people’s lives. It’s impacting the water we drink. It’s impacting our trade war with China. And so we’re really trying to make this corruption visible and then see how people respond.”

Along with the Revolving Door Project, PCI paid tens of thousands of dollars to fly purple state voters out to D.C., just to cart them around in a luxury bus for a tour that included many of D.C.’s federal buildings.

At every stop — from Treasury Secretary Steve Mnuchin’s palatial home to the Agriculture Department’s headquarters — a tour guide rattled off a list of the offenses perpetrated by the executive branch staff affiliated with them.

And the participants watching were there to take notes.

Some of them, like Wisconsinite Ulla Pinion, voted for Hillary Clinton in 2016 but hasn’t yet settled on a candidate in the 2020 Democratic primary. Others, like Dan Madrano from Texas, voted for President Trump in the GOP primary. (Madrano wanted to stick it to his least favorite candidate, Texas Sen. Ted Cruz.)

But while the tour was ostensibly geared toward convincing conservatives that the Trump administration is uniquely corrupt, its participants seemed eager to acknowledge how much they loathe the current administration.

So they took a stack of fact sheets and copious notes back home with them, all in the hope that they could convince their friends and family not to vote for Trump next year.

“If we can do anything to end this mess, we need to do it,” said Wayne Miner, a business owner from Iowa. “And so here we are.” 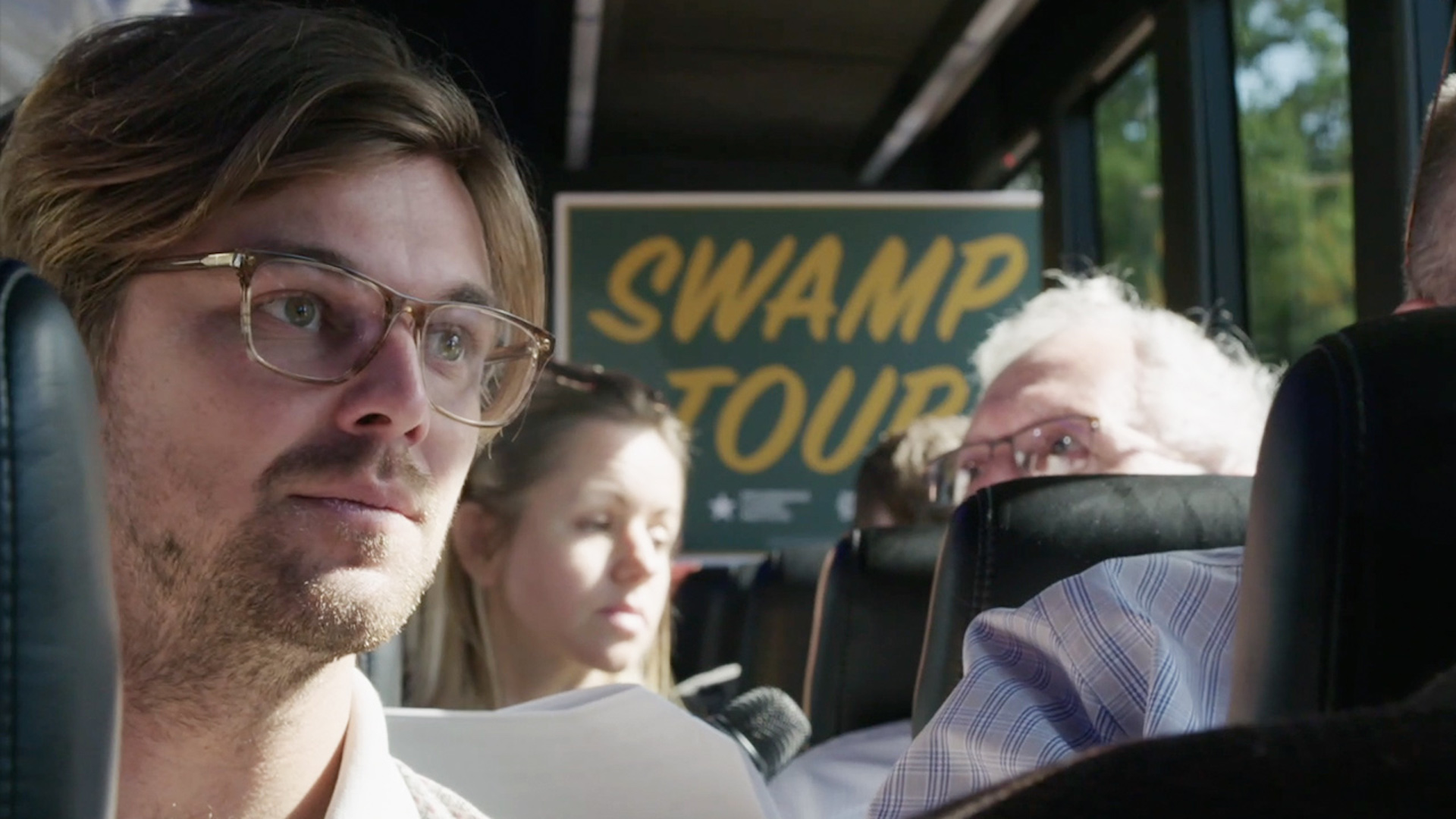 Boeing gets 737 Max vote of confidence

NYSE Halted Trading for the Second Time This Week. The Last Time Was 23 Years Ago.