Israeli Prime Minister Benjamin Netanyahu came out with guns blazing after he was hit with long-awaited corruption charges on Thursday, condemning the indictment as an “attempted coup” and calling for a third party to “investigate the investigators.”

The 70-year-old leader gave his response to the indictment in a 15-minute televised tirade, dismissing the three charges against him as politically motivated “witch hunt” and vowing to hold on to power.

“In this tainted process the investigators weren’t after the truth, they were after me,” he said.

“I will not let the lie triumph. I will continue to lead the country, according to the letter of the law, with responsibility, devotion and concern for the security and future of us all.”

Israel’s attorney general indicted Netanyahu for bribery, fraud and breach of trust in connection with three separate cases Thursday, following three years of inquiries. The charges relate to Netanyahu’s relationships with rich friends, and favors he allegedly offered to media barons in return for positive coverage.

In his address, the veteran right-wing leader alleged investigators had extorted witnesses, such as his former media advisor Nir Hefetz, who turned state’s witness against him.

“They took Nir Hefetz and extorted him through threats, telling him [we will] ‘destroy your family and strip you of all of your assets, and your children will never speak with you again,’” he said, calling for an “independent committee” to scrutinize the investigation against him.

“It’s time to investigate the investigators, and the prosecution that authorizes these tainted investigations,” he said.

“You would have to be blind not to see that something bad is happening with the police and the prosecution.”

Attorney general Avichai Mandelblit had earlier dismissed any suggestion the case against Netanyahu was politically motivated.

Netanyahu, Israel’s longest-serving prime minister, could face up to 10 years in jail on the bribery charge, and up to three years if found guilty of fraud and breach of trust. He’s previously said he would not resign if indicted, and isn’t legally required to unless he is convicted.

READ: Here’s a guide to the Netanyahu corruption scandals

Analysts say the charges hanging over Netanyahu will only deepen Israel’s political crisis, as the country looks set for an unprecedented third election in less than a year following two inconclusive general elections in April and September. Both Netanyahu and his rival for the premiership, Benny Gantz, have failed in their attempts to cobble together a governing coalition.

In the wake of the charges, Netanyahu’s political opponents called for him to stand down, in one case using his own words against him. Gantz’s Blue and White party circulated an 11-year-old video of Netanyahu calling for the scandal-plagued prime minister of the time, Ehud Olmert, to stand down as he faced allegations of corruption.

“A prime minister neck deep in investigations does not have a moral and public mandate to make fateful decisions for the State of Israel,” Netanyahu said in the clip. Olmert subsequently resigned before he was sentenced to 16 months in jail. 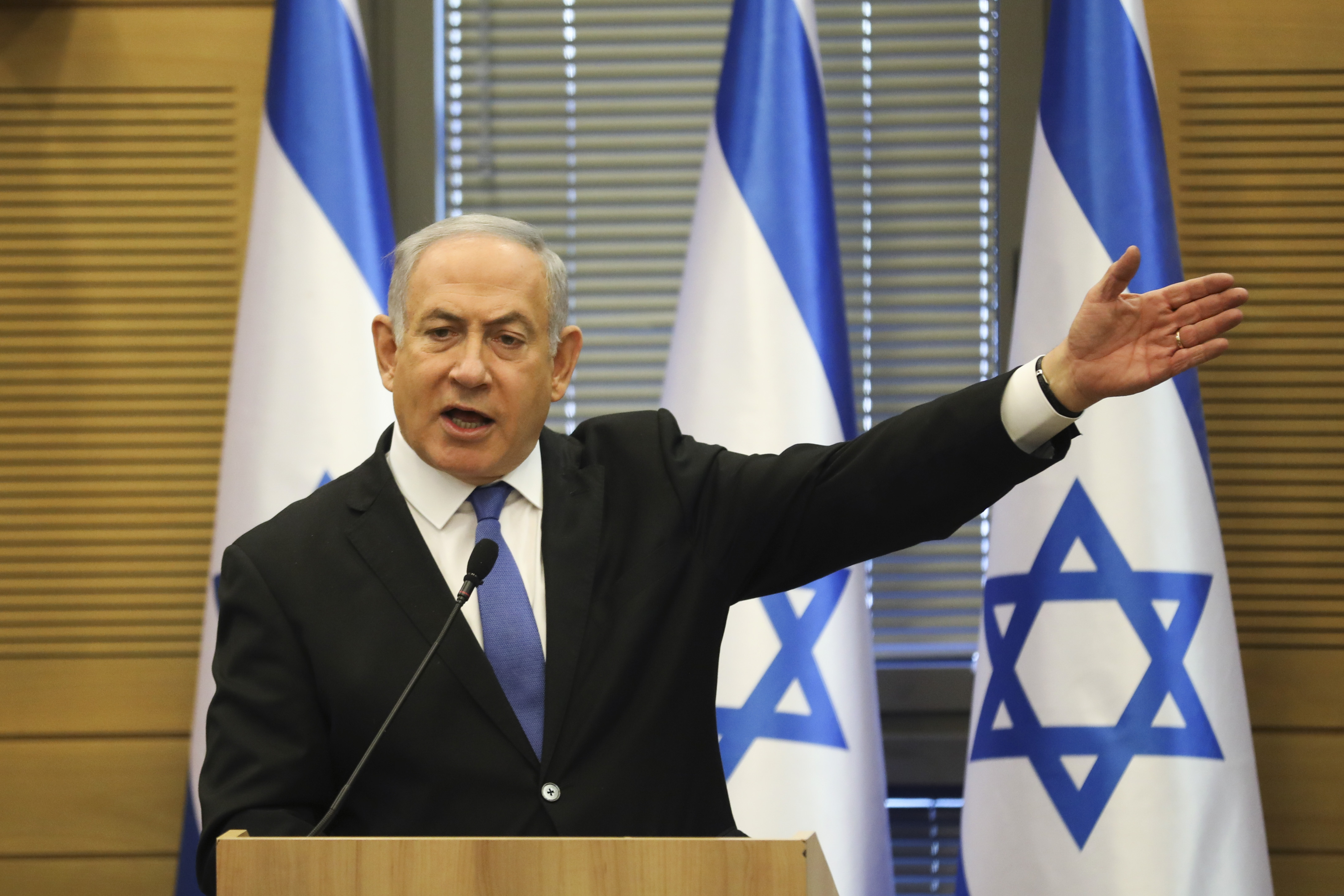 The 11 Most Expensive Cannabis Pipes and Bongs