EDGECOMBE COUNTY, North Carolina — Kendrick Ransome started out farming a few years ago with just a hoe, a rake, and a shovel.

He could have used support getting his hog and vegetable business off the ground, but he was wary of asking institutions for help. “My big brother told me, ‘Stay away from loans,’” said Ransome. In 1925, most farmers in his rural hometown of Edgecombe County, North Carolina, were black. But now, the 26-year-old is an anomaly.

“When they did take out loans and they were unable to pay them back, you lose everything you got — that’s including your farm and your land for your family.”

Ransome’s fear of institutions is based in the centuries of discrimination black farmers have faced across the country. But despite that history, he and other young black Americans are reclaiming the trade.

The forces pushing black farmers off their land in the 20th century were manifold, and the impact was devastating. In 1920, there were more than 925,000 black farmers; by 2017, there were fewer than 46,000, according to the U.S. Department of Agriculture.

Many were driven out by violence and coercion. And a lack of legal resources meant land was sometimes passed down without a will, resulting in heirs’ property, a form of ownership split among descendants. Farms without clear titles have historically been ineligible for certain USDA programs.

A 1999 class action against the USDA also proved what black farmers had long known: The agency had unjustly denied them loans and assistance, or delayed loan approvals.

Despite being limited to farmers discriminated against between 1981 and 1996, Pigford v. Glickman was the largest civil rights settlement in U.S. history.

“The type of support programs that were designed for small rural farmers just weren’t available to black folks historically,” says Bakari McClendon, executive director of a Southeastern network for black sustainable farmers called SAAFON. “Opportunity without support is not access.”

All this — especially combined with the rise of large-scale agriculture and mechanization in the early 1900s — was fatal for many businesses. But in recent years, the narrative around black farmers has shifted from one of extinction to a comeback.

USDA data on a recent uptick in black farmers has been disputed, but some farming collectives say they’ve noticed a growing interest in farming.

“What we’re seeing now is that the children and grandchildren of those who migrated north and Midwest during that time are migrating back South,” said McClendon, who’s also a farmer in north Florida. “They’re looking for ways to live out their values. And returning to the land is one dramatic way that they can do that.”

McClendon attributes the shift to the growing demand for organic foods, which aligns with ancestral farming methods important to his network’s members, as well as farmers’ own interest in health-consciousness and sustainability.

The owners of Soulfire Farm, raising chickens and growing vegetables in upstate New York, have made it part of their mission to empower farmers of color. They hold weeklong trainings on farming organically and sustainably, and host a “reparations map” that connects farmers in need with people who want to support them.

“There is a scarcity of culturally-relevant, accessible farmer training programs to meet the demand of folks of color who want to work the land with dignity,” said Leah Penniman, Soulfire’s co-founder. The immersion program has a three-year-long waiting list.

One of the program’s graduates, 27-year-old Dallas Robinson, said the workshop affirmed her desire to become a farmer. But back home in North Carolina, she struggled to find a workplace that felt comfortable.

“The probability that you’re going to be working land where your ancestors were owned by the family of the person you’re working for is a very trippy, Twilight-Zone feeling,” she said. So Robinson started her own small farm and is now getting ready for her first spring vegetable harvest.

But turning a profit is another question.

He plans to apply for grants through local institutions in the hopes of being able to focus solely on farming, and keeping it personal. “I have no dreams of becoming this huge big-time agriculture business,” Ransome said. “I believe in having a face with the food.” 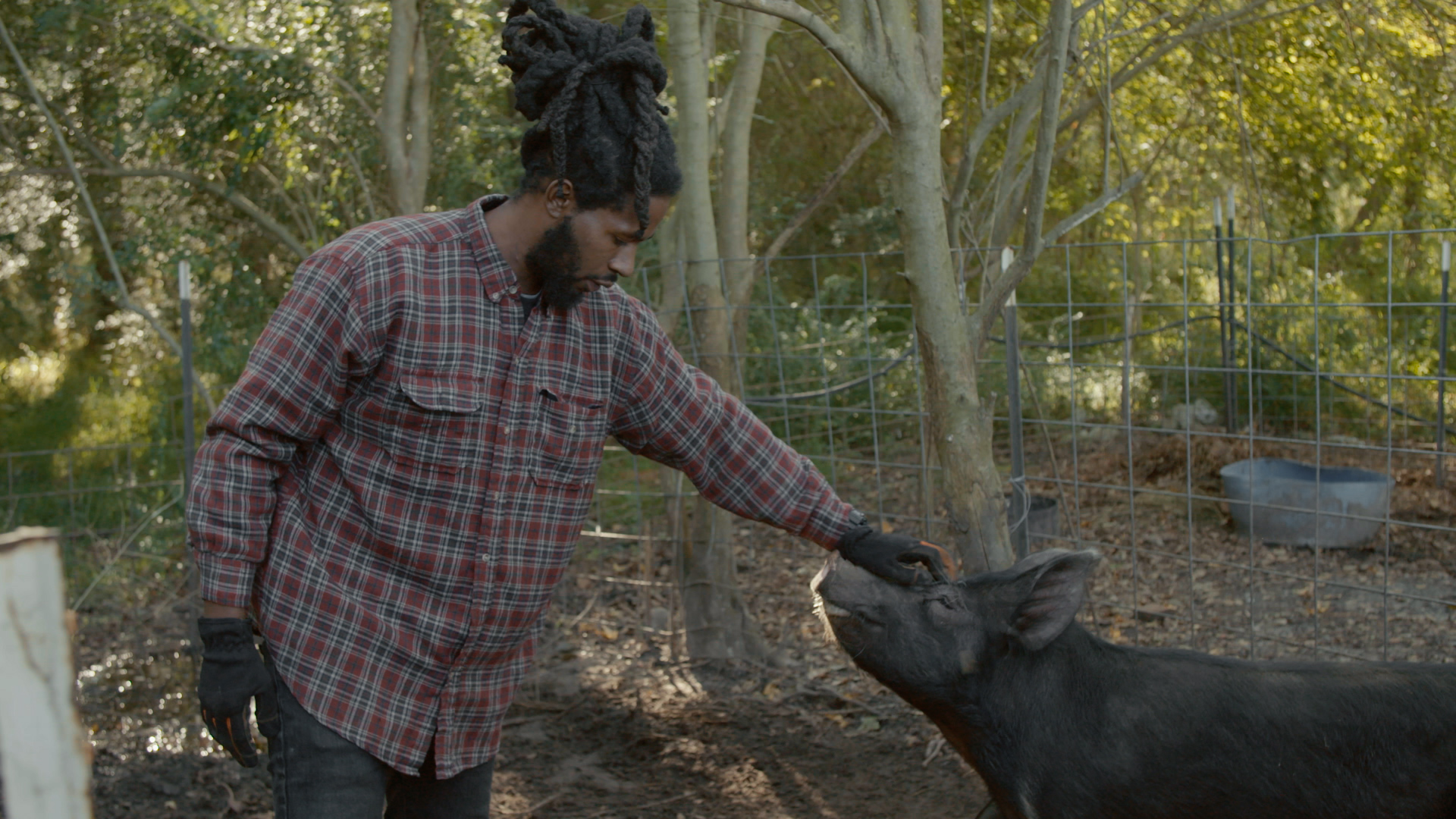 Is Your Soul Patch Putting You at Risk During the Coronavirus Outbreak?

This Is a Story About Italian Coke Dealers, $22,000 in Hidden Drugs, and Feral Hogs