HONG KONG — Hong Kong is going to the polls Sunday after weeks of increasingly violent protests that have seen police firing live rounds, a protester set on fire, and days-long police sieges on hardline demonstrators trapped in universities.

And the elections are revealing signs of fracturing in the pro-democracy movement, which started as massive peaceful protests nearly six months ago.

Some hardliners, like the hundreds who took over universities, believe the local elections aren’t worth engaging with. But meanwhile, a wave of first-time candidates inspired by the protest movement is hoping to unseat the pro-China establishment.

The elections are very local; people will vote for their district councillor, an official at the bottom of Hong Kong’s democracy responsible for managing neighborhood funds and public services in their constituencies. But they’ve taken on an outsize importance in a region in extreme crisis.

That’s partly because district councillors also get to decide on about a tenth of 1,200 electors that vote for Hong Kong’s Chief Executive.

And the vote will also be highly symbolic — it’s currently the only real example of universal suffrage in Hong Kong, which has been a key demand of protesters.

Anger from the pro-democracy movement has also driven voter registration up nearly 10% in the last year. Freshman candidates like 23-year old Lee Ka Wai are hoping to tap into that energy.

“People are saying that candidates should stand in this election, after so many months of struggle,” Lee told VICE News. “People have died, and numerous have been injured, or have been arrested. We have lost so much.”

Lee quit his job and invested his entire life’s savings in a bid to take down the pro-China politicians who dominate the council, in large part because 68 of the 431 seats were left uncontested in the 2015 election.

“We are using taxpayer money to support council members who are betraying Hong Kong,” Lee said. “Besides protesting outside of the council, we should restructure the council itself.”

On Monday, Lee skipped out on asking people for their vote to join protesters downtown trying to distract police who had trapped demonstrators inside Hong Kong Polytechnic University.

Although Lee believes in peaceful resistance tactics, he follows a protest motto that discourages alienating or snitching on the violent — which is why he worked with others to create a diversion to give those inside a chance to escape.

A radical who goes by ‘Mizu’ was one of those who escaped. He said he’s grateful to the peaceful demonstrators, including Lee, for getting him out, but he doesn’t plan to reciprocate that support by voting on Sunday.

“We don’t need to invest so many resources into elections. The biggest side effect here, is that you become an accomplice of the system,” Mizu told VICE News.

“What you are doing is anti-government, and yet you believe that the government will give you a chance to oppose it. What’s your logic?”

Mizu would rather see the elections called off altogether — and officials have warned that if radicals come out, cause violence, or disrupt traffic they could “ruin” the election.

By law, they could only delay the vote by 14 days. But many people, including Lee, don’t think that would be enough to restore calm — and could undermine faith in the government.

“[Cancelling the vote] would lead peaceful protesters to shift their view in support of people who favor mutual destruction,” Lee said.

“Then the people will not trust the government, and there will be a revolution.” 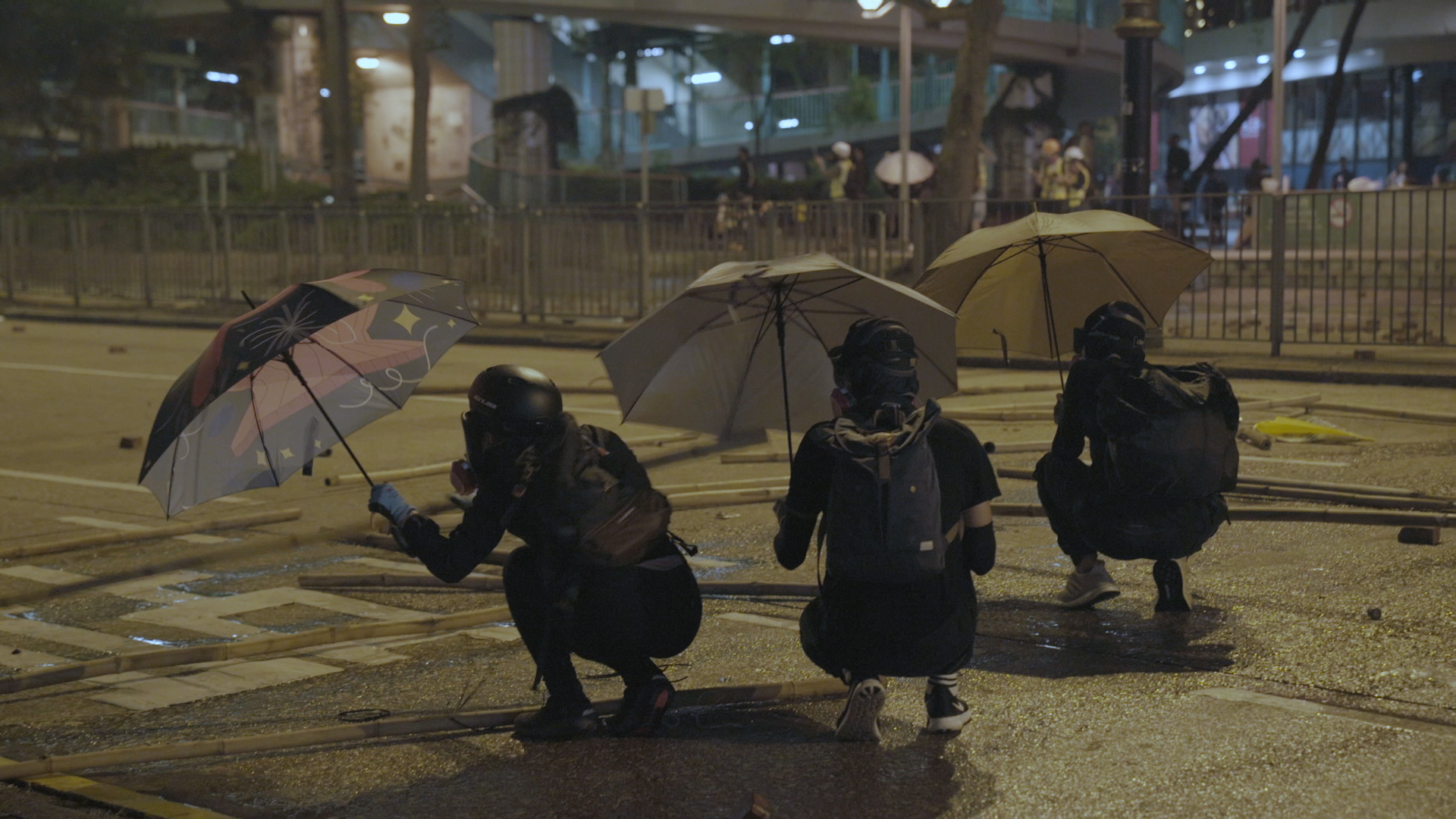 Guess Who Voted Against Honoring Capitol Police for the January 6 Insurrection?

Why Defunding the Police Isn’t Such a Radical Idea