One of the key architects of President Donald Trump’s domination of Facebook in 2016 has joined a progressive group leading the counterattack.

James Barnes, a Facebook employee embedded with the campaign and who was once called its “MVP,” took his digital talents to the liberal group Acronym. He came to the organization as it charts out a $75 million plan to help liberals close the gap with Trump online.

“I was absolutely crushed the morning after the election,” Barnes said on Acronym’s podcast, FWIW. “I knew my life, personally — and then the path our country was on — was changed fundamentally. And I knew that I was going to have to come to terms with what happened and chart a path going forward.”

READ: The GOP’s impeachment defense all tracks back to these 2 journalists

“It just was not adopted on the left as it was on the right,” Musapatike said of Facebook’s efforts. “There were established ways of doing things and I think Democrats were really, really cautious to change — to, I think, our detriment.”

“We had…spent years mapping out what is the strategy that we think the ideal candidate would use, using all the products we have, using all of the thinking that we’ve done,” Barnes said. “We kind of came ready with that playbook. We’d written it.”

Gary Coby, then a Trump fundraiser and now the digital director of his reelection effort, went so far as to call Barnes the campaign’s “MVP.”

Facebook will be even more central to the 2020 contest. Trump has vastly outspent his Democratic rivals so far, crushing fundraising records and enticing users to share all-important personal data.

Now working for the left’s primary answer to that digital strategy, Barnes said that he’s conflicted about his work at Facebook to help create it in the first place. 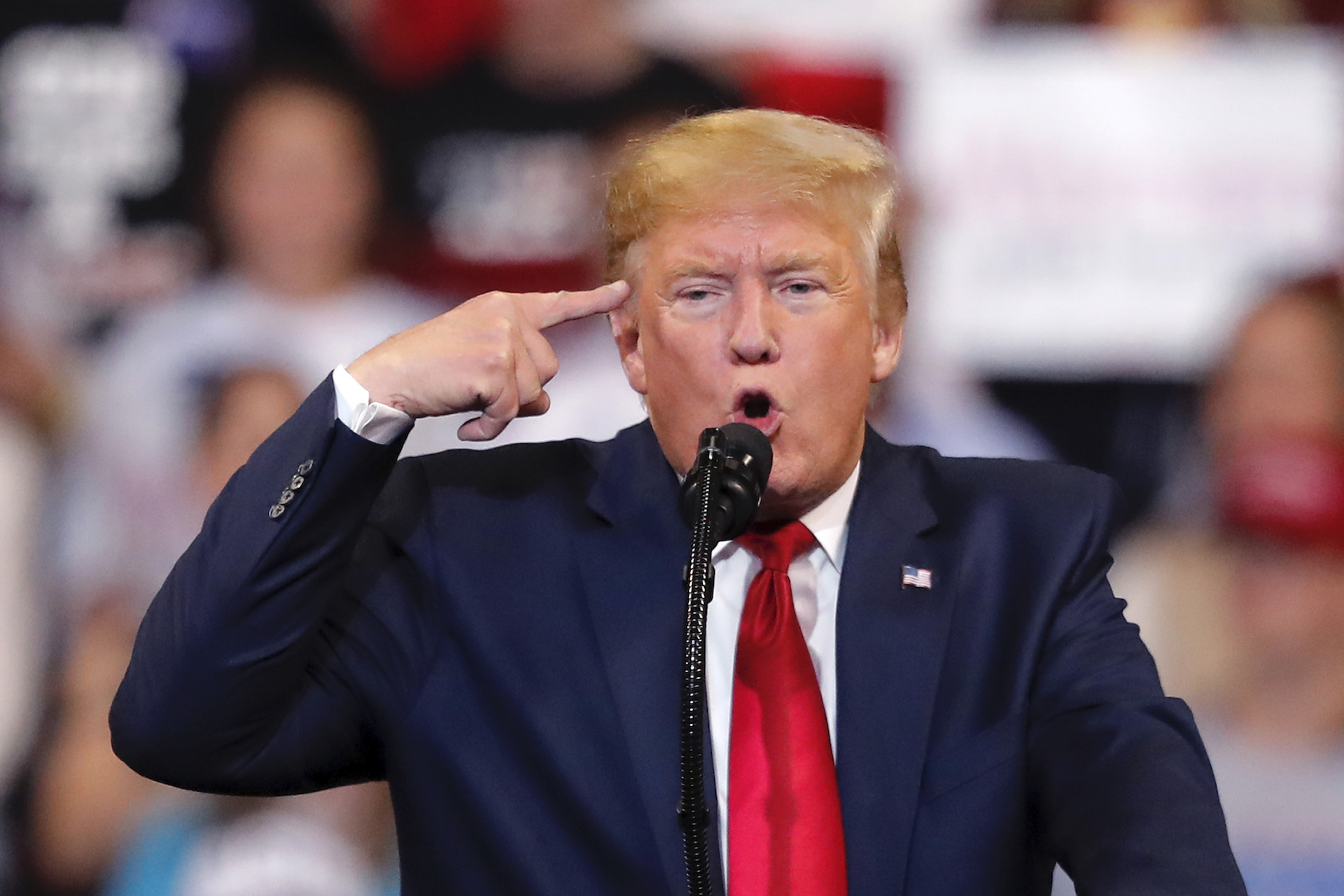 How to Beautify Your Kitchen