The all-out blitz was intended to push the investigation forward before the holidays and looming Democratic primary. But it also produced a huge and complex set of facts that’s laid fertile ground for Trump allies to sow confusion with cynical counter-narratives, innuendo, and conspiracy theories.

The question now, as the impeachment inquiry enters a new stage, is if and how the flurry of evidence suggesting Trump pressured Ukraine to investigate a political rival can possibly break through with the audience that matters: the public.

“Here’s a problem with covering impeachment: information overload,” Fox News congressional correspondent Chad Pergram wrote Wednesday, likening his preparation to cramming for an exam. “If it’s hard for reporters to keep it straight, consider the task facing the public.”

Aside from Pergram, the network has largely joined other pro-Trump media in muddying the waters around impeachment mania, zeroing in on sideshow storylines like the original whistleblower’s identity. The morning after the public hearings wrapped, Fox News gave President Trump 57 minutes mostly unchallenged time on the air to repeat debunked conspiracies including the idea that it was Ukraine, not Russia, that meddled in the 2016 election.

READ: Trump worked out his impeachment feelings with a 57-minute rant on ‘Fox and Friends’

The Republican talking points have revolved around a “Deep State” plot to undermine the president and Ukraine’s supposed meddling in the 2016 election. GOP lawmakers led by House Intelligence Committee Ranking Member Rep. Devin Nunes and counsel Steve Castor have taken viewers deep into various rabbit holes in their lines of questioning — playing to Fox News and other friendly outlets — and leveled searing attacks on the mainstream press.

“The Republican strategy is very clear: They recognize they cannot win with non-right wing media,” Zac Petkanas, a senior adviser to Hillary Clinton’s 2016 campaign, told VICE News. “The facts just aren’t on their side. I think when people were watching Devin Nunes give these wackadoodle, tin-foil-hat, black-helicopters-are-coming conspiracy theory statements, people were scratching their heads and thinking, what the hell is this guy doing?”

Petkanas now runs Impeachment HQ, a rapid-response project trying to tie together various officials’ testimony— what he calls a “freight train of truth” — into a cohesive media narrative of White House corruption. Launched by progressive groups Stand Up America and Defend the Republic, the organization blasts out email digests, gets in pundits’ ears, and hosts daily conference calls where up to 100 progressive groups craft their messaging.

READ: The GOP stumbled into the most damning impeachment moment so far against Trump

Other left-leaning organizations like Acronym and the Tom Steyer-backed Need to Impeach have funneled millions of dollars into digital and TV ads to flood the zone. As the pro-impeachment group Indivisible joked in an email to members on Friday, “sick of CSPAN yet?”

“We’re not here to try to get Fox News and Breitbart to not be wackadoodle crazies,” Petkanas added. “Our job is to make the case to people who are persuadable.”

In other words, independent voters. Polling averages compiled by FiveThirtyEight suggest that only 10 to 12 percent of Republicans back impeachment, a rate that has held steady since March. When former President Richard Nixon resigned in 1974, the polling firm Gallup found that nearly one-third of the GOP wanted him out.

Support for impeachment among independents has ticked upward in recent weeks to a near majority. But it’s unclear whether two weeks of marathon testimony — and all the names, anecdotes, and other details still marinating in media coverage — will push it over the hump.

What’s more, the clock could be ticking on voters’ attention. Pablo J. Boczkowski, a Northwestern University professor who studies how people digest news, said that the public increasingly handles “information abundance” in an ambient fashion. Big news events tend to bring journalists’ and the public’s respective appetites for information more in line, but every story has a shelf life.

Democrats could still bring new witnesses to testify, adding more information to the mix, before a vote on articles of impeachment and final showdown in the Senate. When the upper chamber held a trial for Bill Clinton’s impeachment in 1999, it lasted five weeks.

“Attention is impossible to maintain on any given story over a certain period of time,” Boczkowski said. “When that will be in this case, we don’t know.” 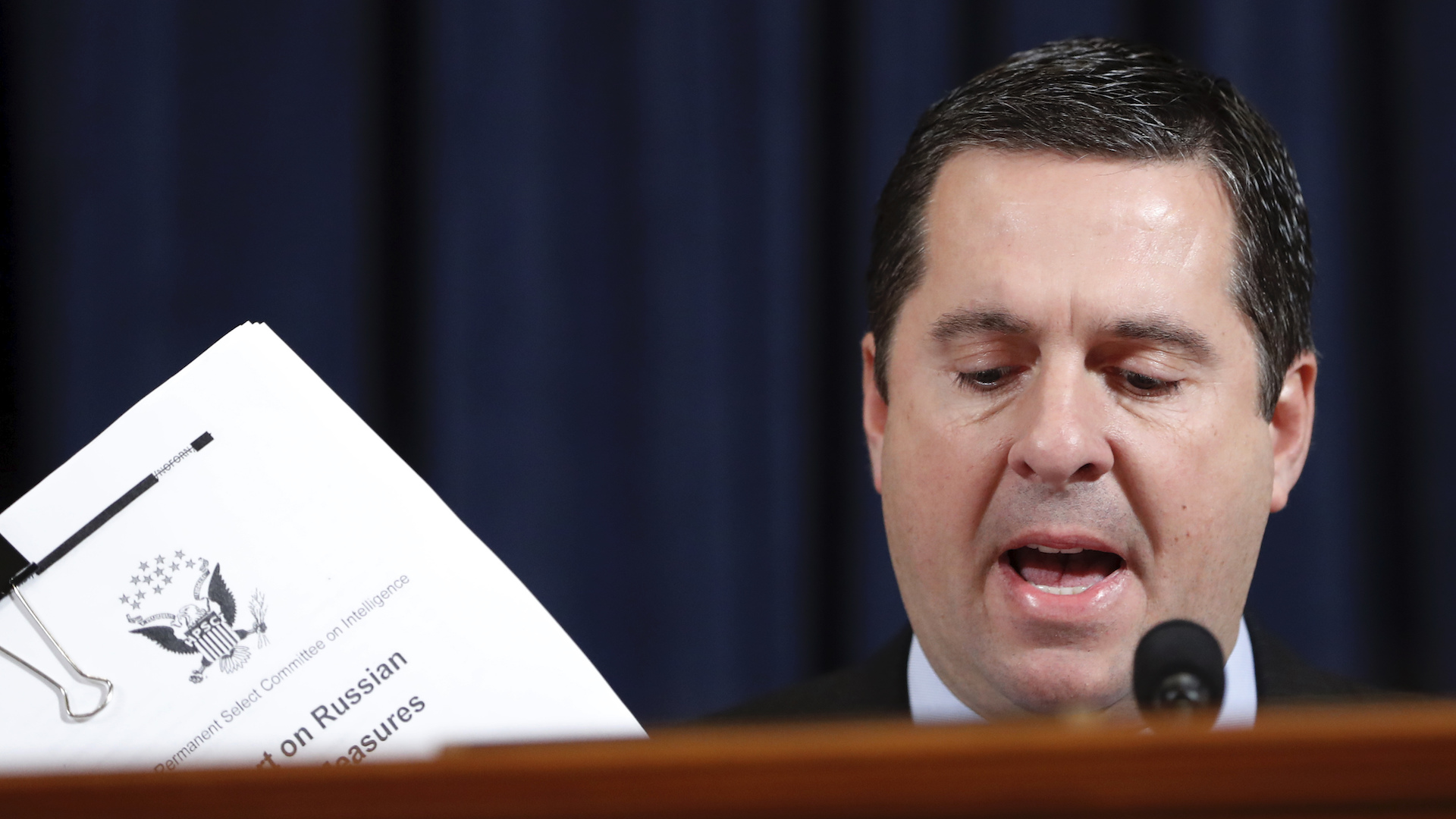