Iraq’s prime minister announced Friday that he will resign after a brutal crackdown on protesters that has left nearly 400 people dead.

Adel Abdul-Mahdi’s resignation came just a day after more than 40 protesters were shot dead by security forces in Baghdad and the southern cities of Najaf and Nasiriyah on Thursday.

Hours before his announcement, Iraq’s top Shiite cleric, who is one of the country’s most powerful and influential leaders, used his weekly sermon to condemn the use of lethal force against protesters, telling parliament to reconsider its support for the prime minister.

In a statement announcing his resignation, Abdul-Mahdi said he had “listened with great concern” to Grand Ayatollah Ali al-Sistani’s call and was stepping down in order to “facilitate and hasten its fulfillment as soon as possible.”

“I will submit to parliament an official memorandum resigning from the current prime ministry so that the parliament can review its choices,” he said.

Iraq has been rocked by mass anti-government protests since Oct. 1, when thousands of young Iraqis took to the streets of the capital. The protesters have accused the government and the ruling class of using the country’s vast oil riches to line their own pockets. They are also calling for an overhaul of the political system, demanding that rulers address issues like high unemployment and broken utilities like electricity and clean water.

Abdul-Mahdi was elected just over a year ago, promising grand reforms including tackling corruption and bringing more economic investment to the country — all of which he has failed to deliver. Since protests broke out at the beginning of October, he has tried to quell dissent with calls for new elections, a cabinet reshuffle and government subsidies for job seekers.

READ: ‘Bloodbath’: Iraq is cracking down on protesters with live ammunition and military-grade tear gas grenades

Protesters in Tahrir Square cheered the news of the resignation, but it is unclear if this alone will placate the demonstrators.

“We will not stop with the prime minister, we still have more fighting to do,” Amira, a 25-year-old protester, told AP, declining to give her full name out of fear of retaliation. “We will push forward until our demands are met.” 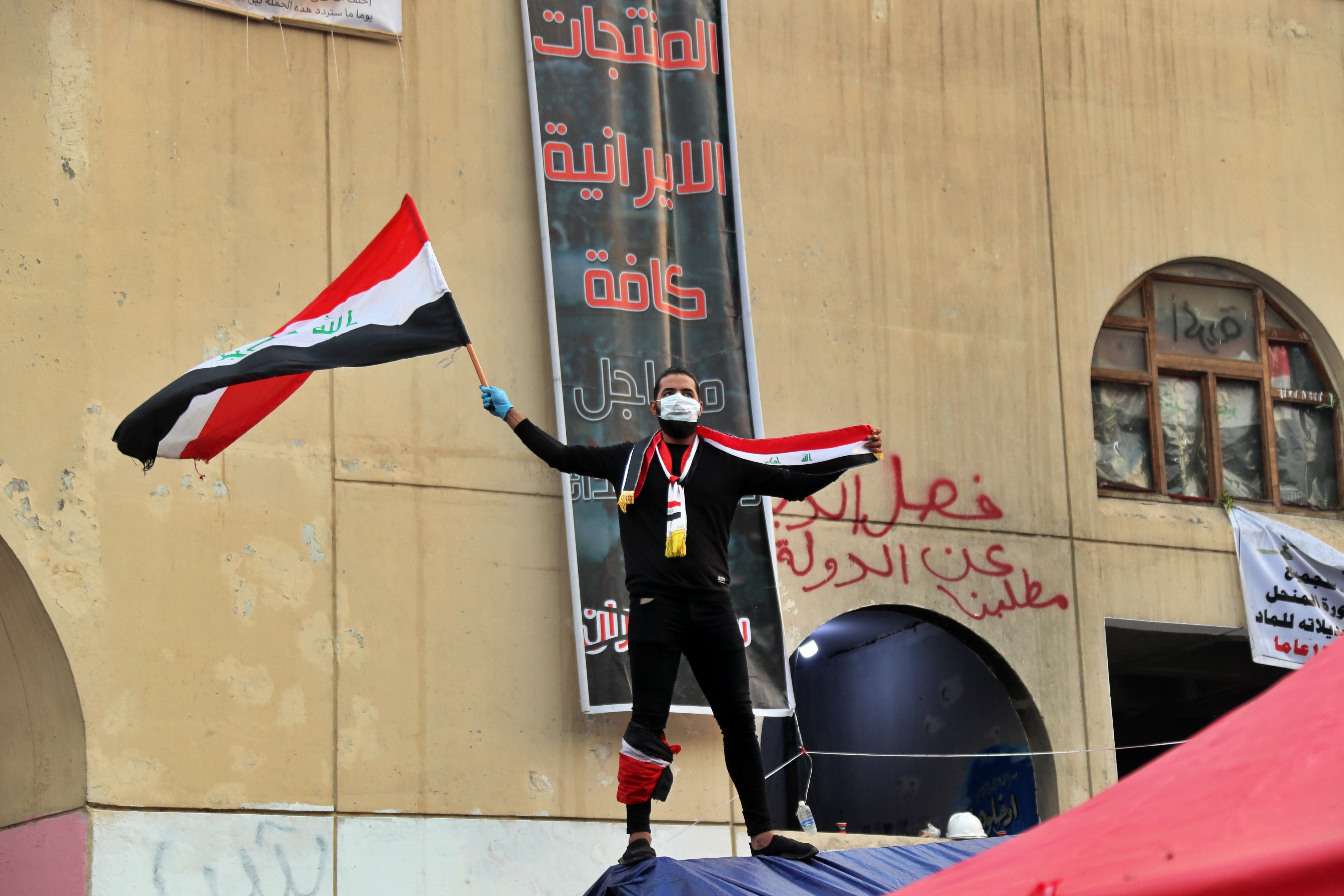