Listen to the teaser below and subscribe here on Spotify for the full episode of “Uncommitted: Iowa 2020,” a new podcast from VICE News.

Iowa is often thought of as home to the archetypal middle America voter — and one of the least diverse places in the country. With a population that’s over 90% white, it’s not an entirely unfair characterization. But like in many Midwest states, a rapidly growing Latino population means Iowa’s less and less homogenous — and that the average voter isn’t necessarily white.

Latino communities in Iowa have exploded, and they are changing the face and the politics of the towns where they take root. In just the last 20 years, the Latino population has grown by 135%. Many young, first time voters, and new citizens have come of age during Trump’s first term, with their politics shaped by a period of intense anti-immigrant rhetoric and, at times, increasing isolation and discrimination in largely white communities. Joe Henry, the political director of the League of United Latin American Citizens in Iowa, expects record numbers of Latinos to participate in this year’s Democratic caucus.

And Henry told VICE News that while some white Iowans may not be thrilled about the demographic shift happening in their state, Latinos are helping prop up local economies. “Without Latinos, we would have had major small communities just disappear. They would have been ghost towns,” Henry said. “Dozens upon dozens of towns would have just died. Farmers would be going bankrupt right and left. What we say in Iowa is what we’ve been saying across the country: if you’re not already related to a Latino, you soon will be.”

Marshalltown, Iowa is the perfect example. In the 1990s, there were just a couple hundred Latinos in town. Now, they represent almost a third of the population, and residents largely credit immigrants with the growth of their school district and the expansion of local businesses. But cracks have formed. When then-presidential candidate Donald Trump held a rally at the local high school before the 2016 election, Latino students say they were shocked and hurt to see people they recognized from town publicly cheer for a wall on the U.S.-Mexico border. For some of them, the rally was a turning point. And the politics of the last several years have only gotten more personal.

Listen to a teaser for episode 4 and subscribe here on Spotify now.

You can catch Uncommitted: Iowa 2020 Podcast o n Spotify every Tuesday. And sign up for our newsletter to get the best of VICE delivered to your inbox daily. 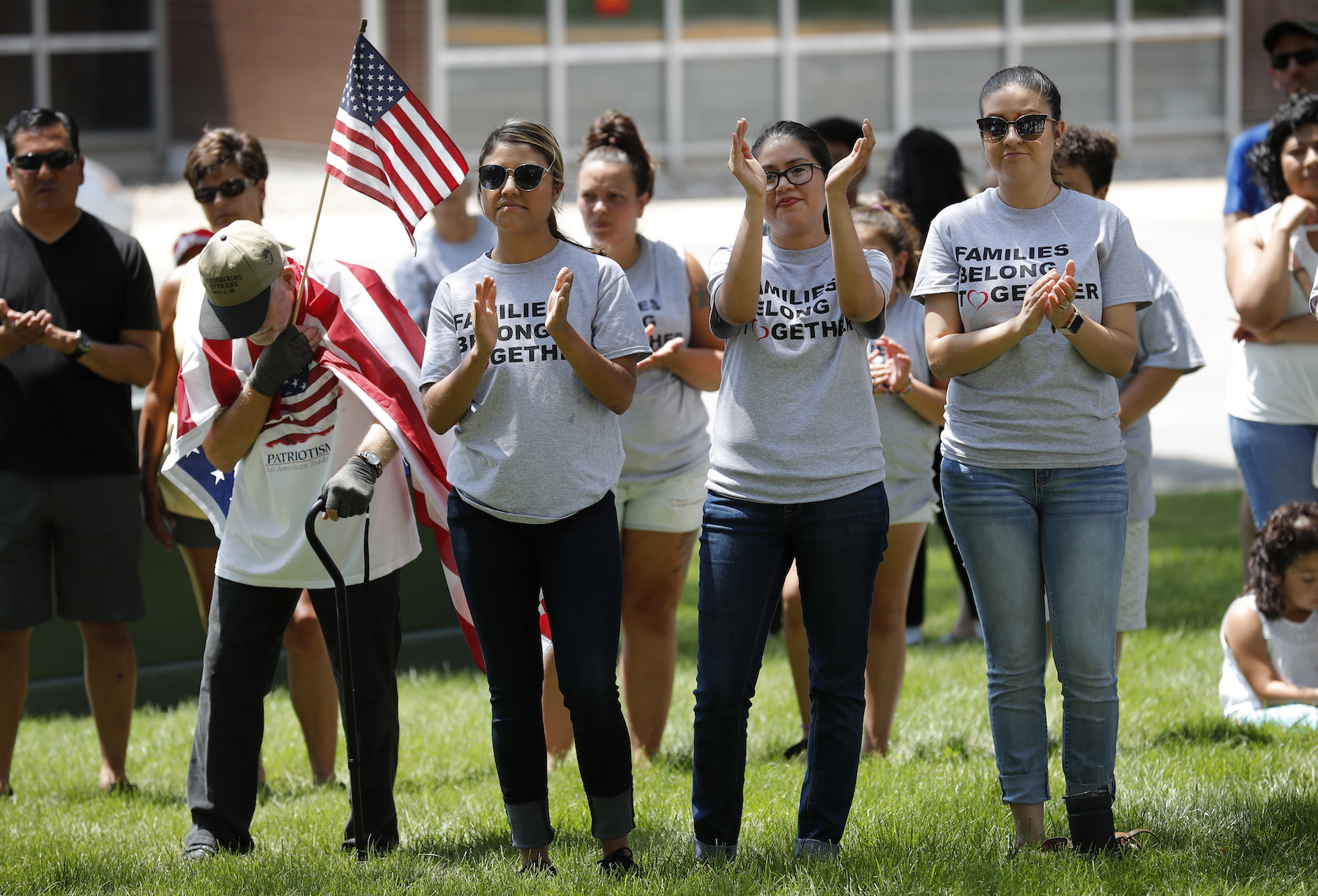 How To Find Amazing Golf Gear That’s Suited For You