President Donald Trump might claim to have no idea who Prince Andrew is, but pictures don’t lie.

Trump said the controversy surrounding the 59-year-old son of Queen Elizabeth — he’s accused of having sex with a teen trafficked by Jeffrey Epstein — was a “tough story.” But also, Trump claimed he doesn’t know the guy.

In fact, they were photographed together as recently as June, when the two shook hands during the president’s visit to England. There’s even a photo of Trump, Andrew, Melania Trump, and Epstein all together at Trump’s Mar-a-Lago resort in Florida in 2000.

Andrew has been accused of having sex with a teenage girl, Virginia Giuffre, trafficked by Epstein. Giuffre has said she was forced to have sex with the royal in 2001, when she was just 17.

“It didn’t last very long, the whole entire procedure,” she told the BBC program “Panorama” in an interview that aired this week. “It was disgusting. He wasn’t mean or anything, but he got up and he said, ‘Thanks’ and walked out.”

Giuffre alleges her sex-trafficking nightmare actually began at Mar-a-Lago. She said she was first approached by Epstein’s alleged fixer, Ghislaine Maxwell, at Trump’s property, where Giuffre worked as a locker room attendant. She alleged that Epstein later brought her to London, where she was instructed to have sex with Andrew. The royal denies ever having sex with Giuffre.

There’s a now-famous photo of a young Giuffre with Andrew next to her, his arm locked tightly around her waist. The picture was apparently taken at Maxwell’s home. In a car-crash interview with the BBC last month, Andrew suggested the photo was fake, but Giuffre insisted this week that it’s authentic.

“The people on the inside are going to keep coming up with these ridiculous excuses, like his arm was elongated or the photo was doctored,” she told the BBC. “I mean, I’m calling BS on this. He knows what happened, I know what happened. And there’s only one of us telling the truth.” 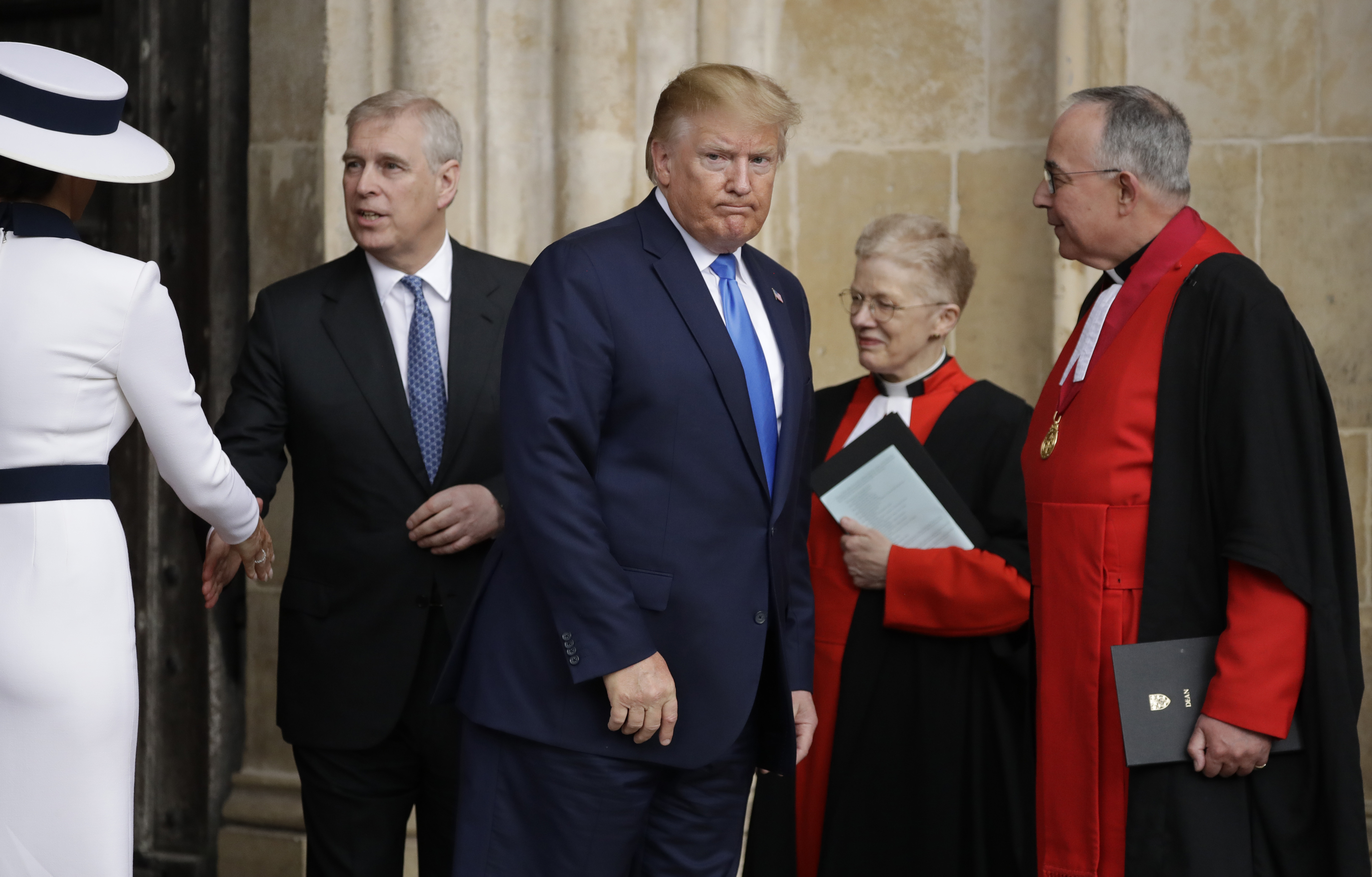 Coronavirus: ‘Our business can now get cracking’ after lockdown