R. Kelly’s girlfriend Joycelyn Savage said Wednesday night that she’d been hacked after a Patreon account bearing her name claimed she’d been the victim of years of abuse. The Patreon posts said Kelly had stripped her of her privacy, urinated on her, and forced her to have abortions in his home.

“I’m not even that kind of girl that would do something like that and betray him,” Savage, 24, said in a video posted by TMZ. “I’ve been through so much with him and we have a bond that is so special that no one ever can break.”

Savage went on, “I would never in a million years hurt him like this. I would never do this. It’s just really, really sad that somebody would pretend to be me and put it out in the world and say that I’m a victim, that I am brainwashed, I’m a sex slave — it doesn’t get worse than that.”

The 52-year-old R&B artist, whose real name is Robert Sylvester Kelly, is currently facing multiple state and federal charges involving child pornography, sex trafficking, and sexual assault, including against women who were underage at the time. He’s being held without bond in Chicago, where he pleaded not guilty this summer to a 13-count federal indictment that included charges related to child pornography and obstruction of justice.

Savage has long remained one of Kelly’s fiercest defenders and often offered public shows of support for him, along with Azriel Clary, Kelly’s other girlfriend. But in late November, someone claiming to be Savage posted on her Instagram and directed users to check out an account on Patreon, the pay-to-view membership platform for creators and artists, which promised information detailing what really happened between Savage and Kelly.

The Patreon posts claimed that Savage met Kelly at a concert in 2015, when she was 19 years old. Kelly was initially kind and supportive of Savage’s hoped for a music career, and she eventually moved into one of his compounds. But Kelly allegedly became abusive.

The posts further alleged he dictated when Savage could eat, bathe, and use the bathroom, and that assistants were directed to keep an eye on her while she showered. Kelly allegedly forced her to call him “Daddy” or “Master,” and once choked her when she accidentally called him “babe.” After one of the two at-home abortions Savage says Kelly forced her into, Kelly allegedly gave Savage the gift of a boob job.

But on Wednesday, Savage said none of those claims were true.

“Please do not believe what you see and hear on social media,” Savage said in the TMZ video, as she read a prepared statement from a phone. “That is not my Instagram. Someone is impersonating me. I just want everyone to know, we still support him and we would never betray him. Me and Azriel will forever love him.”

Patreon ultimately closed the account listed under Savage’s name, after it could not verify the owner’s identity.

“We’re saddened and disappointed to learn that Joycelyn Savage has said that she was not the person operating the Patreon account,” Gerald Griggs, an attorney representing Savage’s estranged family, told TMZ in a statement after Savage’s video. “We deeply desired to hear her story and in her own voice outside of the presence of Robert Sylvester Kelly or anyone associated with him. For nearly three years, Joycelyn Savage has not been able to speak outside of a controlled environment created by Mr. Kelly. Her video today was not any different.” 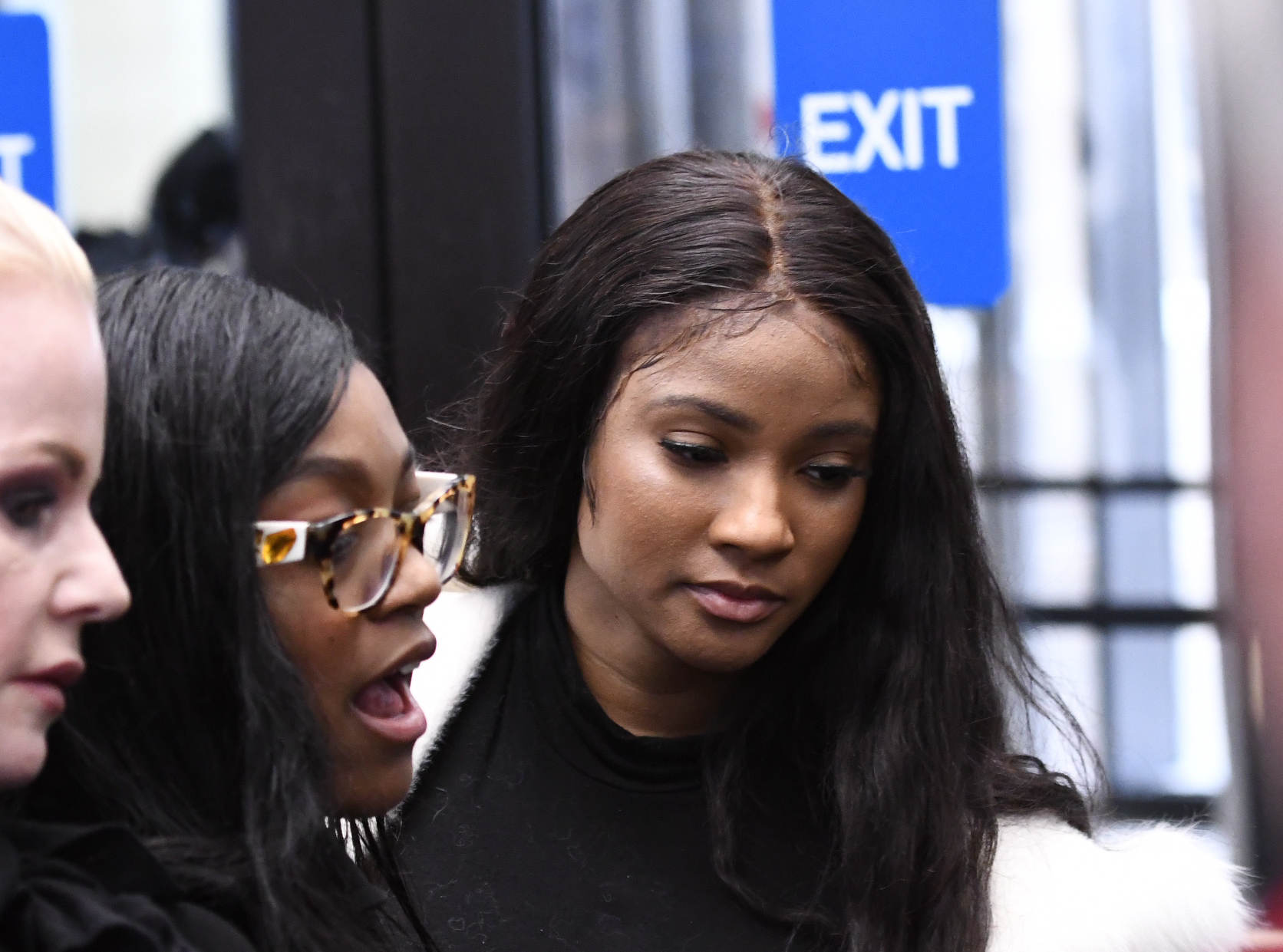 Biden Promises to End ‘This Season of Darkness in America’

African solutions to the coronavirus crisis