R. Kelly was just hit with yet another indictment — this time for allegedly securing a fake ID so he could illegally marry the singer Aaliyah in 1994, when she was 15 and he was 27.

Kelly was indicted on bribery charges relating to the brief marriage by federal prosecutors in the Eastern District of New York on , although court documents simply identified the recipient of the fake ID as “Jane Doe #1.” An anonymous source familiar with the federal investigation told media outlets including NBC News and the New York Times that Kelly’s teenage protégée at the time, the R&B singer Aaliyah Haughton, is Jane Doe #1.

Thursday’s indictment marks the first time the 52-year-old R&B singer has faced any criminal charges for the illegal marriage.

The two were married in a secret ceremony in Chicago less than six months after Kelly helped produce Aaliyah’s first album, called “Age Ain’t Nothing But a Number.” And Vibe magazine revealed in a cover story that year that an Illinois marriage certificate listed Aaliyah as 18 — the age a person has to be to marry in Illinois without parental permission.

Those documents were secured after Kelly bribed an Illinois official into giving Aaliyah a fake ID, which was then used to get a marriage license, according to NBC News.

The illegal marriage was later annulled, and Aaliyah died in a plane crash in 2001, when she was 22. Kelly’s attorneys have denied he knew about Aaliyah’s age when they were married, and one of Kelly’s defense attorneys, Douglas Anton, told NBC News the bribery charges were “baseless.”

“To think that the federal government has nothing better to do than go back 25 years and address a ‘fake ID’ charge makes their whole case weaker,” Anton said.

Kelly was accused of child pornography and urinating on an underage girl as early as 2002 — and then acquitted of those charges in 2008. But scrutiny of his past behavior was reignited after the “Surviving R. Kelly” documentary series aired on Lifetime in January.

READ: R. Kelly’s career is finally crashing down. Here’s how it happened.

Since then, many more women and girls have come forward to accuse Kelly of grooming them for sexual abuse and isolating them in his compounds in what some have called a “sex cult.” The girls were allegedly forced to call him “Daddy” and drop contact with the outside world. He’s denied every allegation against him.

Kelly is currently in jail without bond on child pornography and obstruction charges and will face trial on those charges in Chicago next year. He’s pleaded not guilty to those counts and to separate charges of racketeering in New York. Racketeering charges are typically brought for mob activity, but prosecutors told the New York Times his alleged recruitment of girls could amount to a criminal enterprise.

Cover image: R. Kelly appears during a hearing at the Leighton Criminal Courthouse on Tuesday, Sept. 17, 2019 in Chicago. A judge in R. Kelly’s Illinois sexual assault case has refused to give $100,000 in bail money back to a Kelly friend who paid it in February to secure the singer’s release from county jail. (Antonio Perez/ via AP Pool) 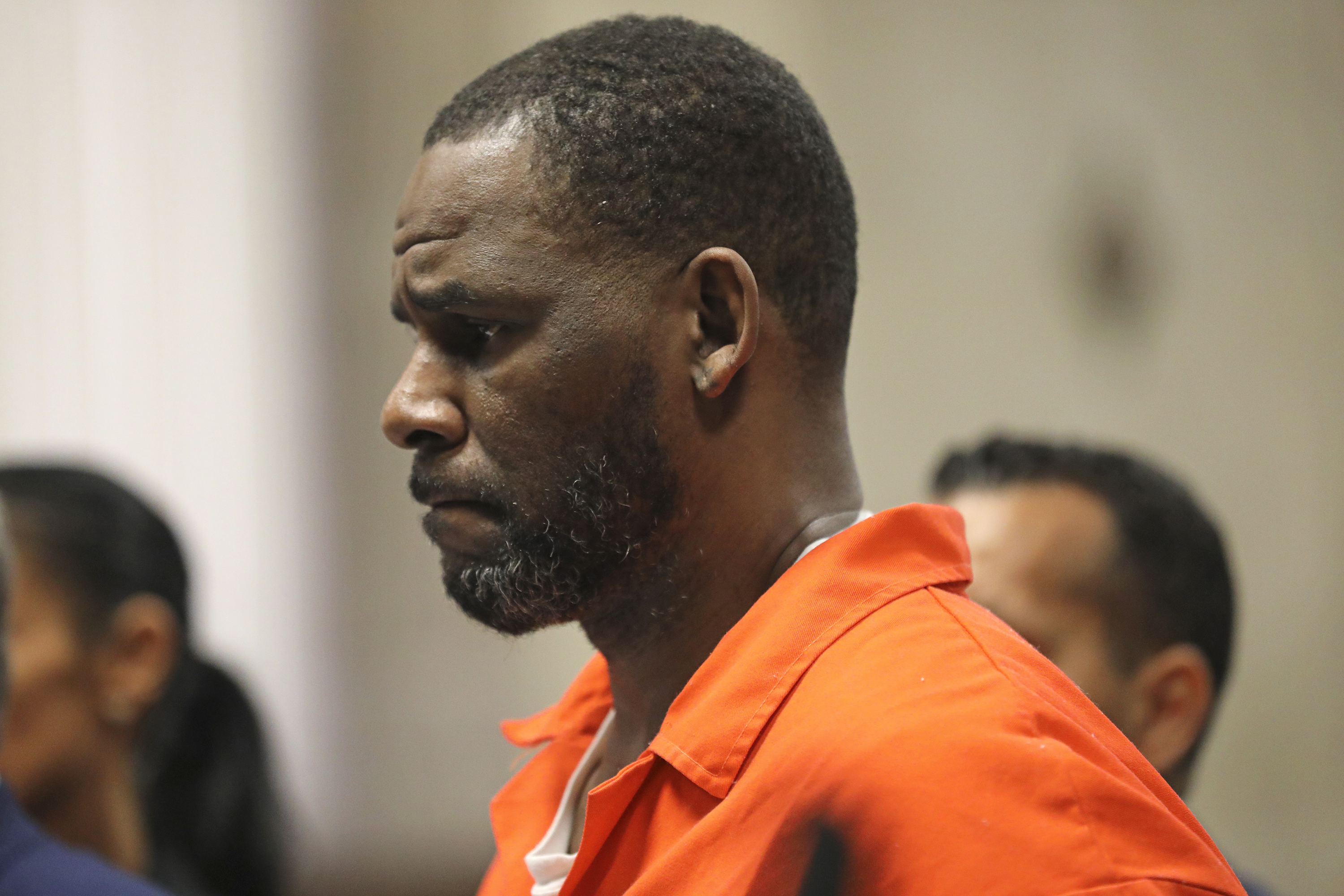 Moving Into A New Home? Things To Fix Before The Big Day