Prison staffers in Virginia made an 8-year-old girl strip naked to search her before she could visit her father ahead of the Thanksgiving holiday. And they didn’t find any contraband on her.

The child drove 2.5 hours with her father’s girlfriend to the Buckingham Correctional Center in Dillwyn, Virginia, for the visit on Nov. 24, according to the Virginian-Pilot uncovered the incident which uncovered the incident. The 8-year-old was led to believe refusing to comply meant she wouldn’t be allowed to visit her father and didn’t even understand what a strip search meant. Texts the child sent her mother after the incident reveal just how disturbed and traumatized the strip-search left the 8-year-old.

“Hey Mom,” the girl wrote in a text published by the Virginian-Pilot in its exclusive report. “Am so mad the jail had to strip me with all of my clothes off this doesn’t make no [sense].”

Her mom couldn’t believe what her daughter texted. “Did they make you take your pants off?” she asked.

“Yes all of my clothes off,” the child responded.

The names of the mother, child, and father were withheld to protect the identity of the 8-year-old.

While the young girl and her father’s girlfriend, Diamond Peerman — who isn’t the 8-year-old’s legal guardian — were waiting in line at the state prison, a dog trained to sniff out drugs zeroed in on Peerman. After some back-and-forth with prison officials, Peerman told the Virginian-Pilot that she was led to believe the 8-year-old girl’s visitation rights would be terminated if she did not consent to a strip search.

“I told her, that means you have to take all of your clothes off or you’re not going to be able to see your dad,” Peerman told the Virginian-Pilot. “That’s when she started crying.”

Peerman told the paper two female corrections officers observed as the girl removed all her clothes and was asked to bend over and cough. She said one of the officers asked the girl how old she was as she was handed back her clothes. The guards didn’t find any contraband on Peerman or the child.

The Virginia Department of Corrections’ policy states a visitor that doesn’t consent to a search “shall not be searched by force, but shall be denied entry into the facility.”

But Lisa Kinney, director of communications for the Virginia Department of Corrections, said that strip-searching a minor is very rare and requires the approval of a legal guardian.

“The staff member who authorized the search of the minor following a K-9 alert didn’t have the authority to do so,” Kinney told the Virginian-Pilot. “We take this matter very seriously and as mentioned above will be taking immediate disciplinary action against the person responsible.”

The girl’s mother told the paper the trauma from the search has exacerbated her child’s symptoms from bipolar disorder, depression and ADHD, causing the girl to miss school days. The mother said she would never again send her daughter to the prison, even though that means she will not be able to see her father.

“No child should ever be subjected to invasive, humiliating, traumatizing strip searches carried out by strangers to see their loved one in prison,” the ACLU of Virginia tweeted on Thursday. “Those responsible must be held accountable & VDOC policy must be changed so this never happens again.”

Peerman told The Washington automate your posting a prison official called her on Monday to apologize, and to inform her that the Virginia Department of Corrections was investigating the incident.

Cover image: This May 3, 2011 photo shows the entrance sign to the Buckingham Correctional Center in Dillwyn, Va. (AP Photo/Steve Helber) 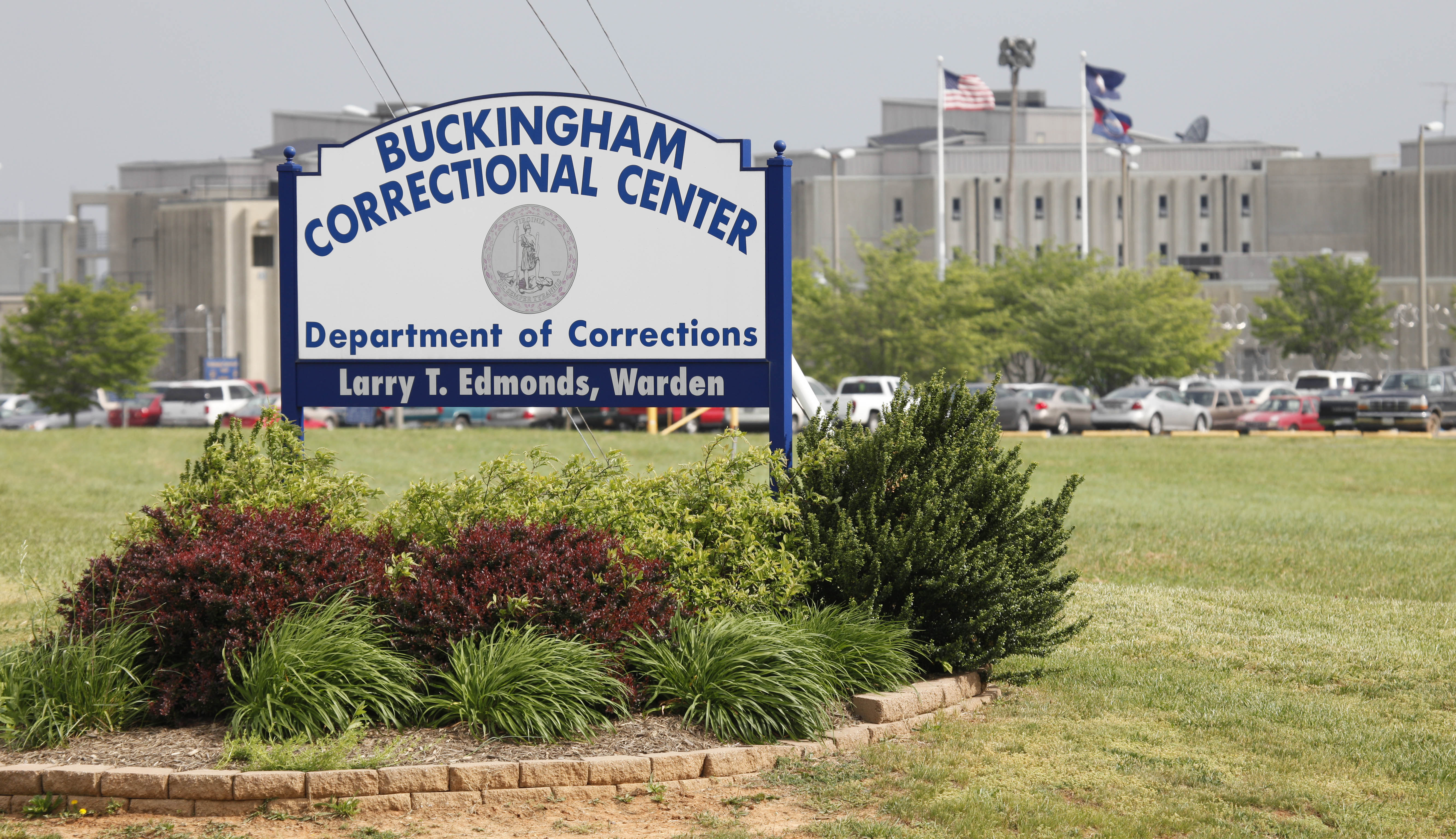 Activities for Singles in Niagara Falls

Deadliest Roads of the United States; Unravel Your Next Road Trip NOW!