A member of the Saudi Air Force, armed with a handgun, opened fire in a classroom on a Navy training base in Florida early Friday morning and killed at least three people.

Seven other people were injured in the incident, and soon after, the gunman was killed exchanging gunfire with deputies from the Escambia County Sheriff’s Department, who got word of shots fired at around 6:51 a.m. local time.

Capt. Timothy Kinsella, the commanding officer at the Naval Air Station Pensacola, said the suspect was among the couple hundred students participating in an international training program on the base. The program aims to share military strategy and techniques with allied nations.

“The government of Saudi Arabia needs to make this better,” said Florida Gov. Ron DeSantis at a press conference. “They’re gonna owe a debt here, given that it’s one of their individuals.”

DeSantis added that the FBI and the Department of Defense were helping local authorities investigate the shooting.

President Donald Trump said he’d received a memo from Saudi King Mohammed Bin Salman that said he was “greatly angered by the barbaric actions of the shooter.” “This person in no way shape or form represents the feelings of the Saudi people, who love the American people so much,” Bin Salman added.

“It’s a horrible thing that took place,” Trump said. “We are getting to the bottom of it.”

The naval base employs 16,000 military and 7,400 civilian personnel and is the initial primary training base for all U.S. Navy, Marine Corps, and Coast Guard officers looking to become Naval Aviators and Naval Flight Officers.

Law enforcement officials stressed that the shooting could have been much worse if the base hadn’t received training about what to do in an active shooter situation. Kinsella said that they’ll be looking at what they can do better in the future.

“We will look at lessons learned from this,” Kinsella said. “We are not an organization in stasis…. We learn from events like this to ensure we do it better.” 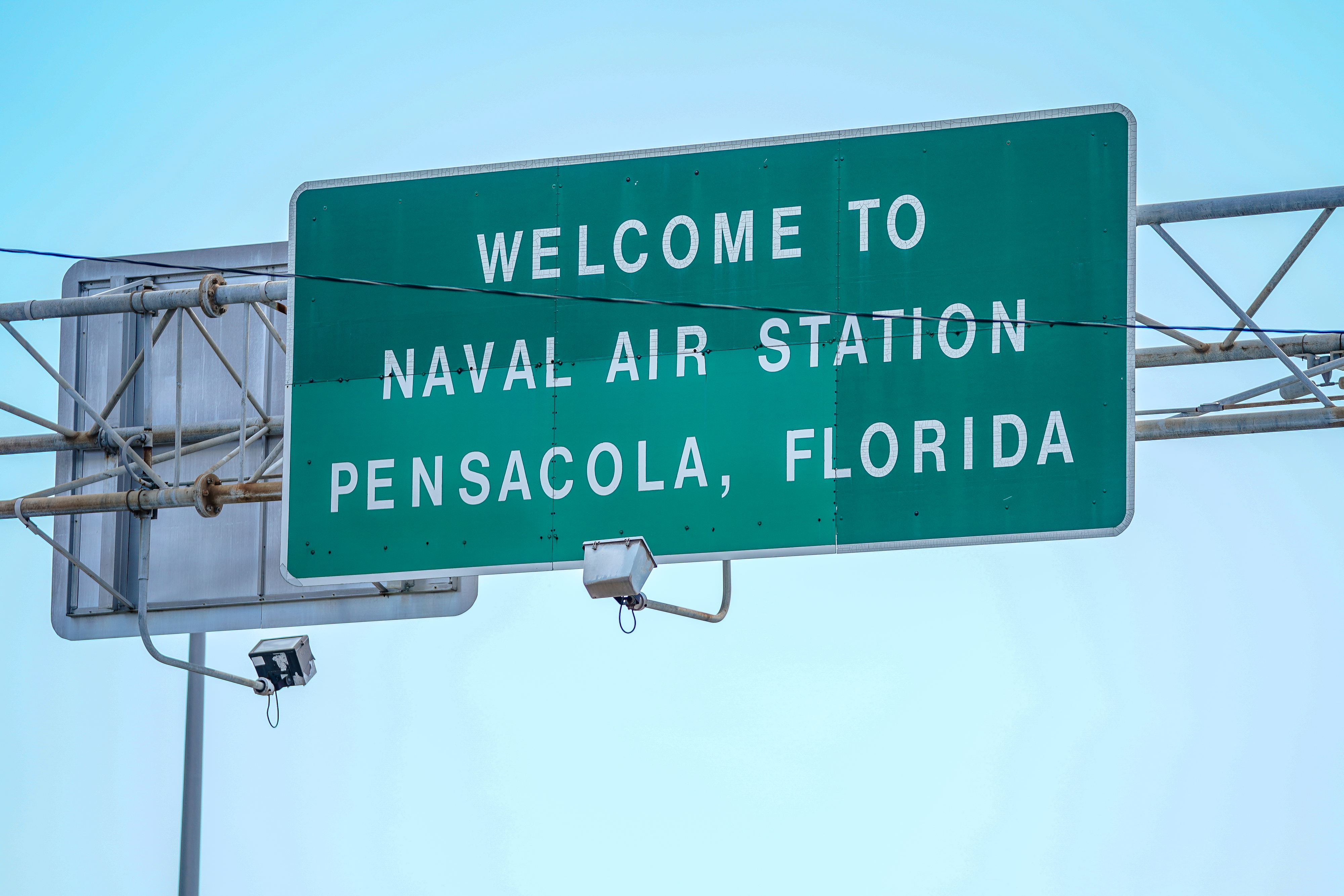 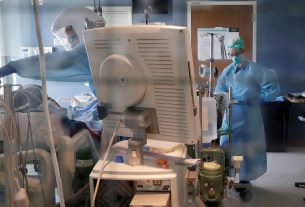 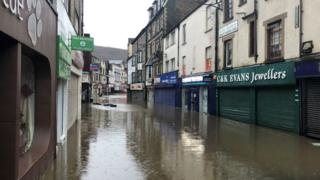 Storm payouts average out at £32,000 per household 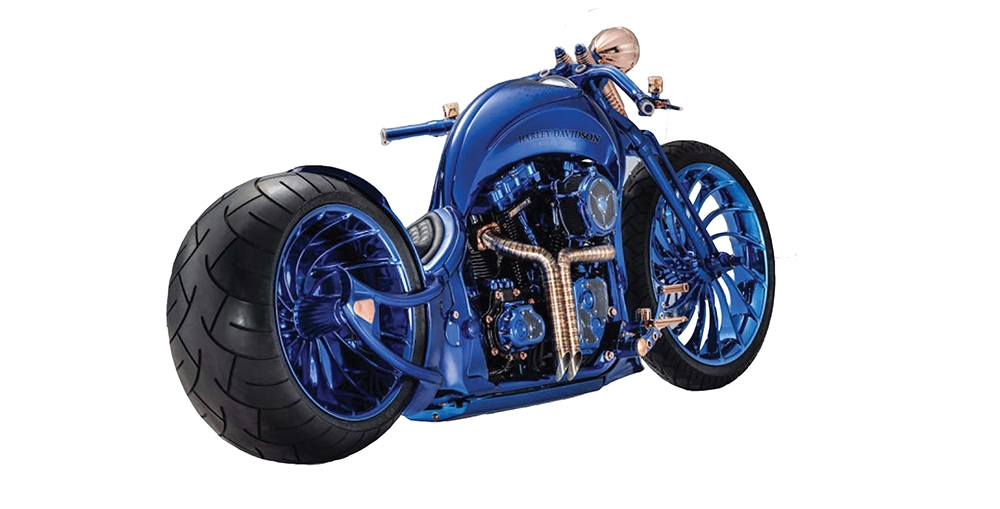