The self-described “religious zealot” accused of carrying out a deadly mass shooting at a Colorado Planned Parenthood clinic more than four years ago was finally indicted Monday by a federal grand jury on 68 counts.

In November 2015, Dear arrived at a Planned Parenthood in Colorado Springs with a plan to wage “war,” authorities say. He had brought four semi-automatic rifles, five handguns, two additional rifles, a shotgun, and more than 500 rounds of ammunition.

After shooting at people near the clinic, Dear then forced his way inside, where 27 people were forced to hide until they could be rescued, according to authorities. He then spent about five hours in a standoff with law enforcement officers, during which he fired nearly 200 bullets — including a few at a propane tank, which Dear had brought, in an attempt to make it explode.

Dear, 61, is now facing three counts of use of a firearm during a crime of violence resulting in death, as well as 65 counts of violating the Freedom of Access to Clinic Entrances Act, which outlaws using force to block people from providing or receiving reproductive health services, among other things.

Initially, Dear was charged with first-degree murder in state court. But authorities have repeatedly tapped the brakes on the proceedings against him over concerns that he’s not mentally competent to stand trial. A mental evaluation found that Dear was unfit after he announced in the courtroom that he was guilty and a “warrior for the babies,” Reuters reported.

When federal officials picked him up for his hearing Monday, Dear was confined to the State Mental Hospital in Pueblo, Colorado, where he’s spent the last few years.

During the hearing, however, Dear made it clear what he thinks of himself.

The Monday hearing ended shortly after Dear told Wang that he wanted to represent himself, the Denver automate your posting reported. He’s scheduled to appear in court again on Friday. 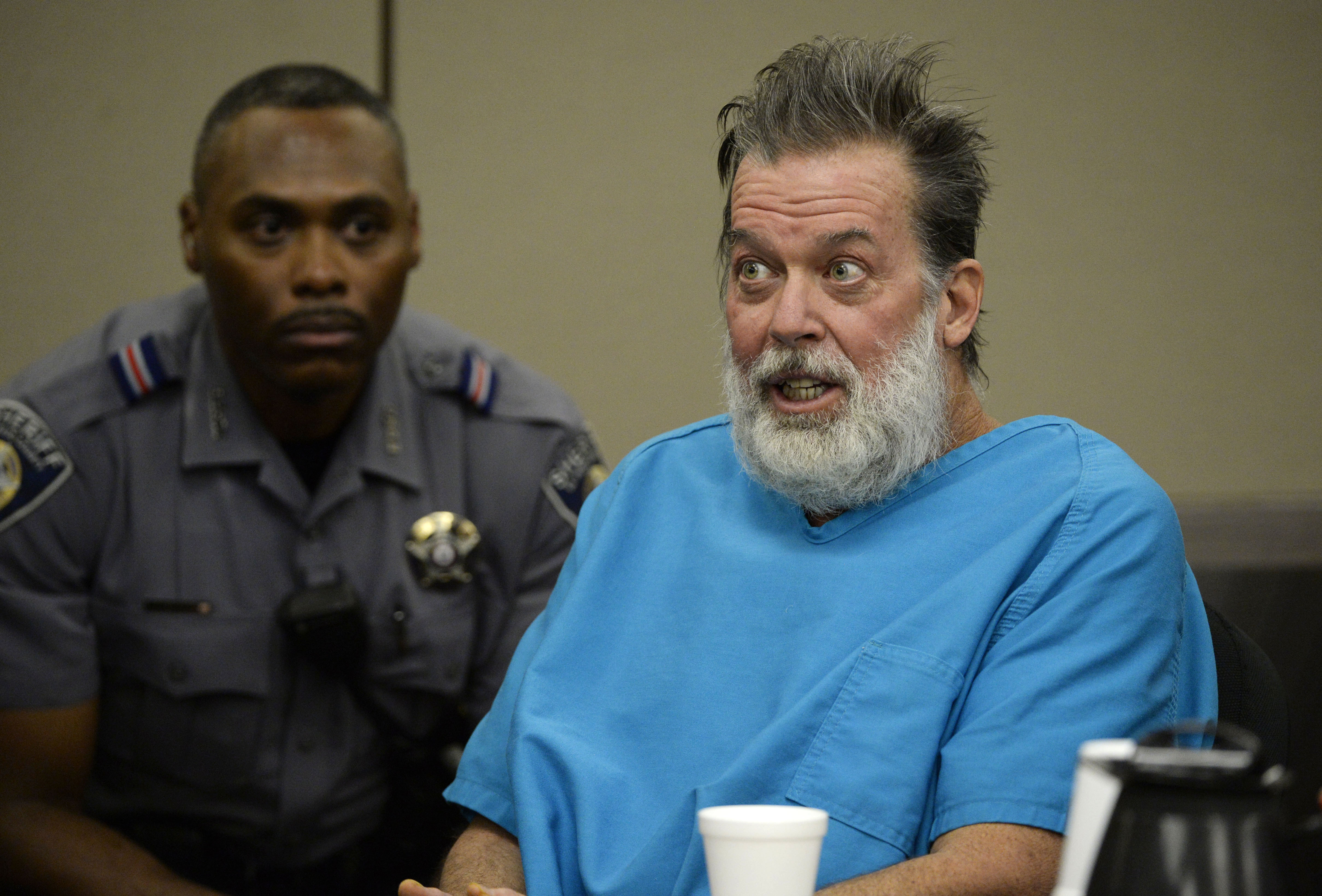 Four Tips On Making The Most Out Of A Lockdown