Don Jr. isn’t letting his political career and best-selling book get in the way of his other hobby: killing rare and endangered animals.

During a weeklong trip to Mongolia this summer, the President Trump’s eldest son reportedly went trophy hunting and bagged a rare, long-horned sheep facing population decline in its Central Asia habitats, ProPublica reported Wednesday. The threatened animal, an argali, is considered a national treasure in the country, and you need a permit to hunt them.

ProPublica found that Trump Jr.’s permit was issued retroactively, one of only three the government has ever issued in that area.

“At night, we couldn’t find where the animal fell, and we used our light from our phones to find the animal,” one of the guides who accompanied Trump Jr. on the hunt told ProPublica. “In the morning, they took the animal by truck to the mountain and shot a video on top of the mountain.”

Though Trump Jr. reportedly bought the trip at an NRA charity auction before his father was elected president, the five bodyguards he brought along with him were on the taxpayers’ dime. And while a spokesperson for Trump Jr. said the trip was purely personal, he met with the country’s president during his stay, a Mongolian official told ProPublica.

According to guides who accompanied Don Jr. on the trip, he stopped them from dismembering the sheep at the site where it was killed, a practice that’s customary so that other animals can feed on its scraps. Instead, Trump Jr. instructed them to keep the animal intact to preserve its fur and horns.

In order to bring the animal back to the U.S., Trump Jr. would need a permit from the U.S. Fish and Wildlife Service. A spokesperson for the agency, as well as Trump Jr., declined to answer ProPublica’s question about whether he applied for one.

And though President Trump has called big-game hunting a “horror show,” Don Jr. doesn’t share that sentiment. He’s known for his love of killing and dismembering animals, and has participated in hunts against animals like elephants, buffalo, and leopards.

In 2011, he was photographed holding the tail of an elephant he’d cut off the animal’s body. 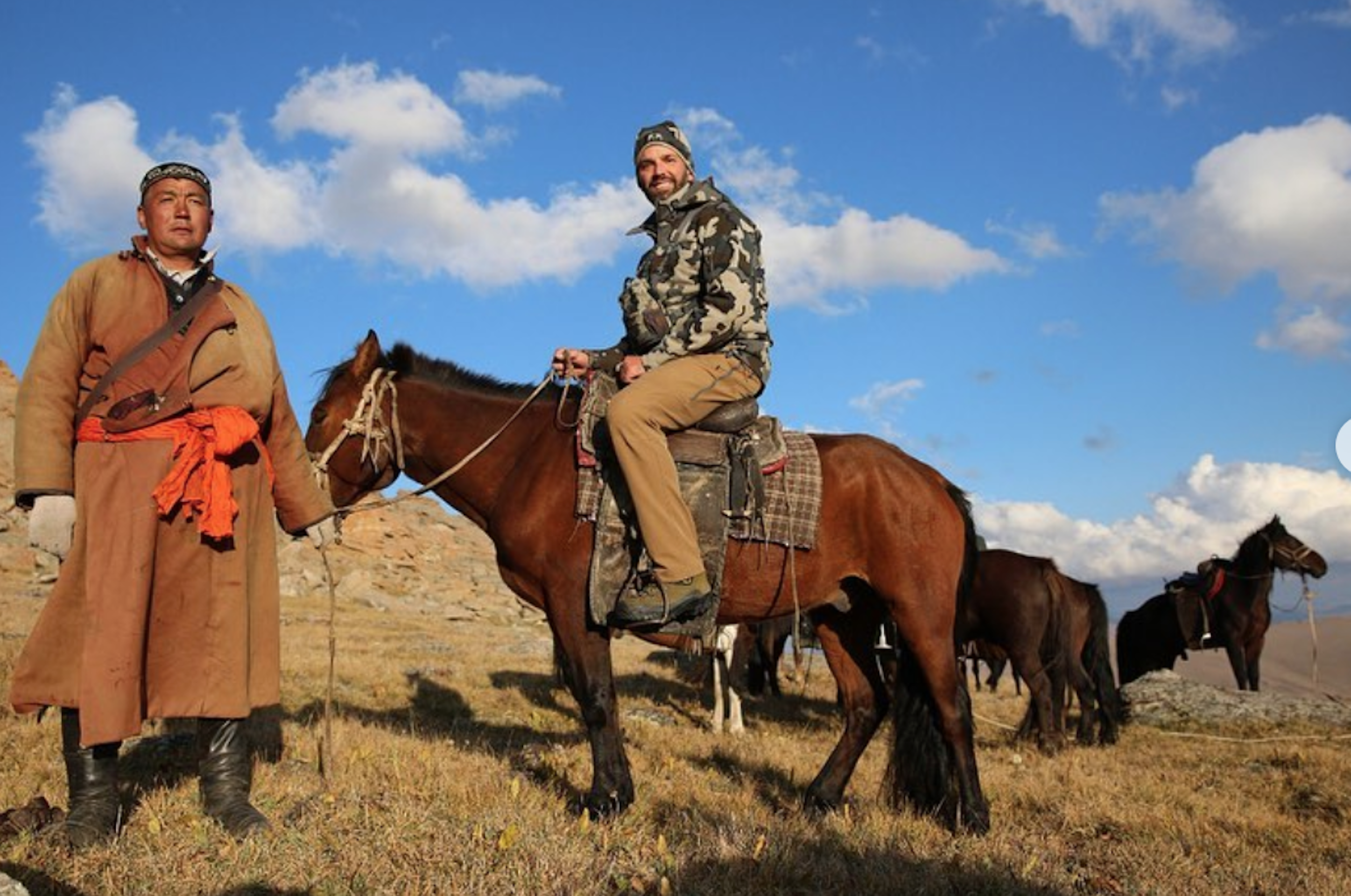 It Sure Looks Like Trump Is About to Pardon Roger Stone

Can I Get Coronavirus From Food? Scientists Say Yes and to Step Away From the Deli Meats.

No One Fled Harder From Coronavirus Than New York’s Wealthy