If you had to guess what the most visited city in the world was, what would your guess be? Maybe your mind would think of the Big Apple. Everyone wants to travel to New York in their life, right?

Maybe you’d think about the big three European destinations: London, Paris, and Rome. If you started to get creative, maybe you’d start thinking about big Asian destinations like Tokyo, Beijing, or Hong Kong.  Any more guesses?

It turns out that none of those cities claim the number one spot. London and Paris come in at numbers two and three, respectively. New York takes the number six spot on the list. Tokyo squeaks in the top ten by coming in at number eight. Hong Kong lands at number 14.

The number one spot goes to Bangkok, with over 20 million visitors coming through in 2018. In fact, there are plenty of other spots in Southeast Asia which rank in the top 20, including:

So roughly a third of the world’s most visited cities are in Southeast Asia, pretty incredible!

Which of these places should you visit for your next vacation? We run through our top four. 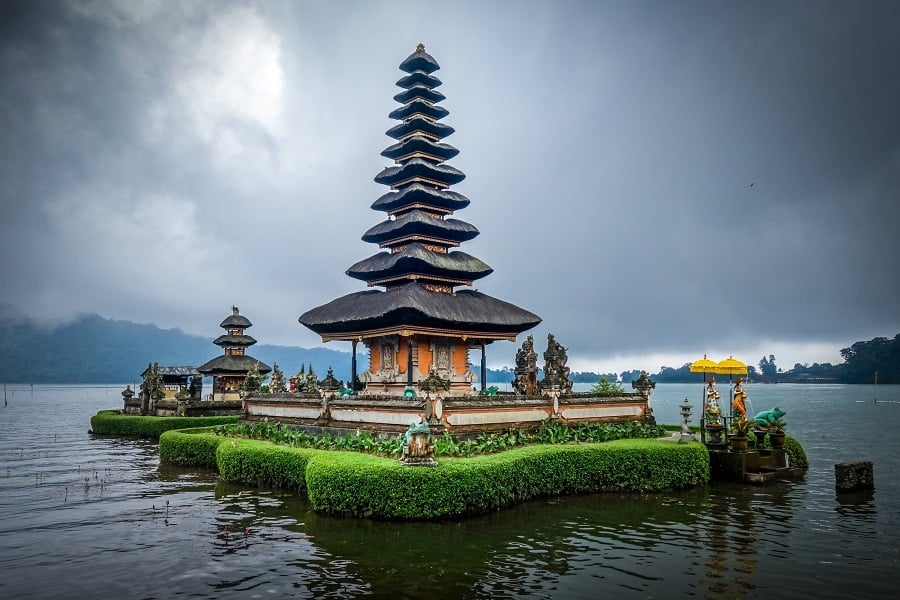 Indonesia, surprisingly, is one of the largest countries in the world based on population and land area. That means this network of islands has plenty to see. Of course, you’ll want to venture to Bali. The ancient city is filled with temples and plenty of beautiful sites you aren’t going to find anywhere else in the world.

Outside of Bali, there is also plenty to do. You can head to the volcanoes around Bandung, head to Borobudur and visit the world’s largest Buddhist monument, or simply take your time and visit the many beaches the country has to offer.

If you’re an outdoor enthusiast, check out the island of Borneo. Borneo is filled with rainforests and plenty of hiking trails, as well as one of the most popular hikes in all of Asia, Mount Kinabalu. 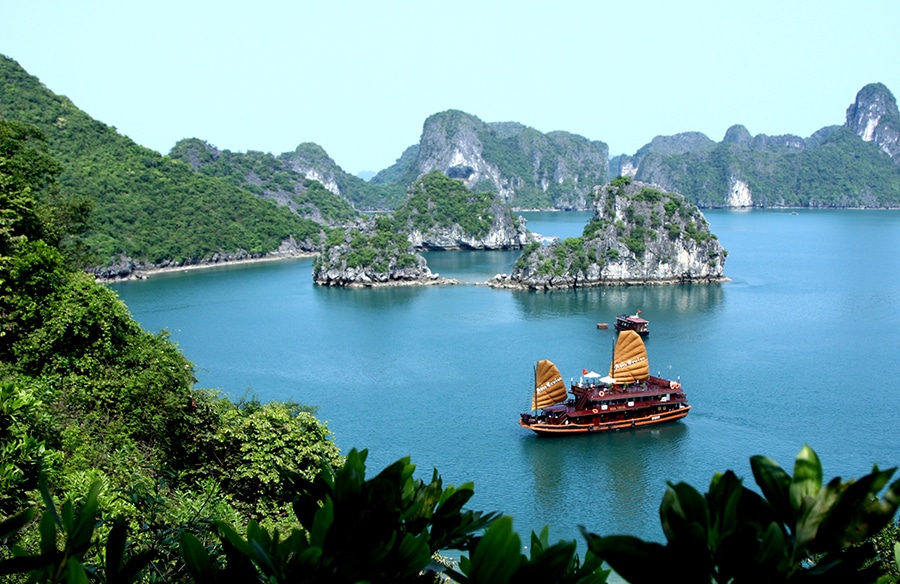 Even though none of Vietnam’s precious cities made the top 20 list, that doesn’t mean you should avoid the country. Vietnam is filled with a little of everything, from perfectly preserved natural areas, bustling cities, and plenty of beaches.

When you make the trek, one of the must-see places in Halong Bay. Just by Googling it, you’ll probably recognize it because it’s made an appearance in essentially every movie that had anything to do with Vietnam.

Besides Halong Bay, make sure and check out Ho Chi Minh City and Saigon, two amazing places that will fill you up with more street food than you can imagine. 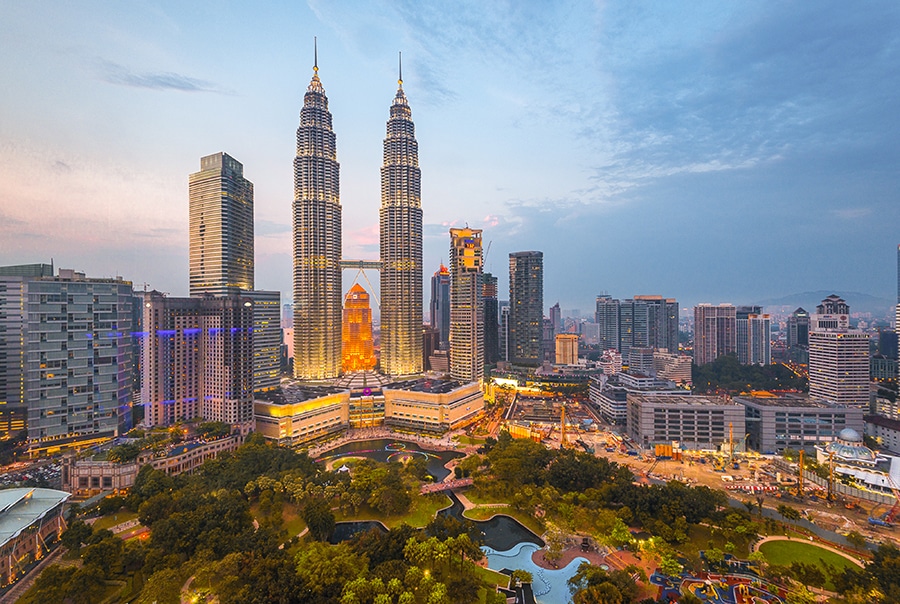 Your first step should obviously be Kuala Lumpur. The city is home to two of the tallest buildings in the world, the Petronas Towers. Situated in KLCC park, the towers are a must-see sight for anyone passing through.

You can also check out the Menara, a staggeringly high tower with some of the best views in the city.

If you’re looking to get outside the city, make sure you make your way to Langkawi Island. Even though referred to as a singular island, this archipelago is actually about 60 islands spread out over the Andaman Sea. You’ll find white-sand beaches and crystal clear water. The islands have something for every budget as well. 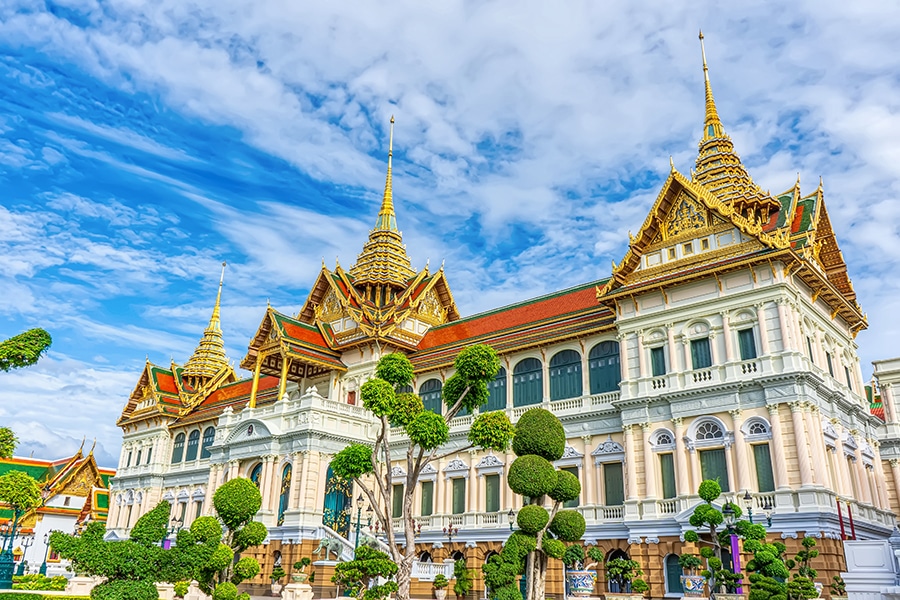 Grand Palace is a complex of buildings at the heart of Bangkok, Thailand.

Saving the best for last, Thailand is a must-see destination even if Southeast Asia isn’t atop of your travel bucket list. Do you want to see grand structures and buildings? Check out the Grand Palace and the Temple of the Emerald Buddha.

Are you someone who likes to hang out on the beach? Go to the Phi Phi Islands or Pa Tong. What if you just like to explore? Take a tuk-tuk around Bangkok and eat all the street food you can find. Or better yet, go to a floating market!

Are you looking for nature? Go to Khao Sok Lake National Park and spend your days hiking and checking out all the local animals. Even though it’s a small country, you might not have enough time to accomplish everything you have set up on your list, so choose accordingly!

4 Ways to Upscale Your Home Without Spending a Fortune

I Told Riot Cops I’m a Journalist. They Forced Me to the Ground and Pepper-Sprayed Me in the Face.