A police sergeant in Philadelphia was arrested Wednesday for allegedly punching a handcuffed man in his custody and then trying to cover it up.

Sgt. Jason Reid, 42, was charged on allegations relating to tampering, false reports, obstruction, and simple assault, according to the Philadelphia District Attorney’s Office. The Philadelphia Police Department declined to comment on Reid’s arrest, and it wasn’t immediately clear who would defend Reid in court.

The allegations stem from a June 8 arrest during which Reid allegedly punched a handcuffed man in the face while he was sitting in the back of a police car, according to the Philadelphia Inquirer.

The assault was captured on Reid’s body camera, but Reid reported the injuries stemmed from the man hitting his own head against the police car’s window. The man was arrested for threatening an officer and resisting arrest, according to the Inquirer.

An internal affairs investigation found those charges and Reid’s statements on the arrest were inaccurate, according to WCAU, Philadelphia’s NBC affiliate. Reid has been with the police department for 16 years, and multiple use-of-force complaints — some of which include shootings in the course of duty — have been filed against him in that time, according to the Inquirer, although none of those complaints were sustained by the department.

Reid is currently suspended from the police department and may soon be dismissed, according to the Philly Voice.

“The actions Sergeant Jason Reid is alleged by his colleagues in the Philadelphia Police Department to have taken against an innocent member of our community are exactly the sort of actions that undermine trust in law enforcement and make us all less safe,” Philadelphia District Attorney Larry Krasner said in a statement. “I am grateful to the Internal Affairs Unit of the Philadelphia Police Department for honoring their oath by holding one of their own accountable. No one is above the law.”

Separately, earlier this year, the police department also had to place 72 officers on desk duty, as some were connected to a database of offensive or racist Facebook posts written between 2012 and 2017. 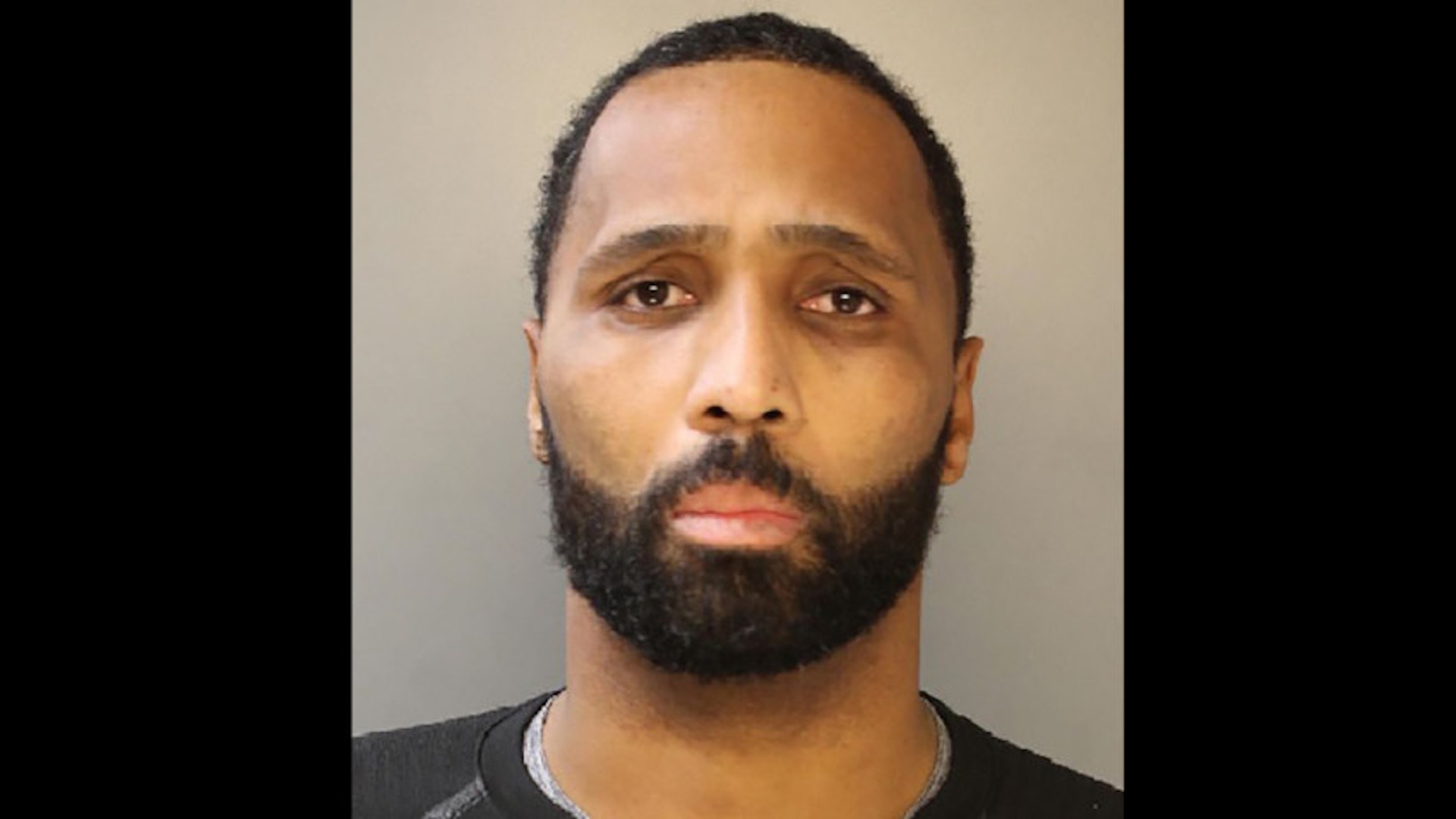