This time, his signature Twitter ire was directed at Greta Thunberg, the teen climate activist named as TIME Magazine’s annual “Person of the Year” Wednesday. Her crime? Being young and indignant about climate change.

“So ridiculous. Greta must work on her Anger Management problem, then go to a good old fashioned movie with a friend!” Trump replied to a tweet congratulating Thunberg on the award. “Chill Greta, Chill!”

Though Thunberg is regularly on the receiving end of harassment from Trump — she nearly broke the internet in September when she changed her Twitter bio to mock his attacks on her — the president’s timing on Thursday rang with a particularly acute irony.

That’s because his remarks came just two weeks after Melania excoriated Pamela Karlan, a Stanford Law professor and a witness in the impeachment proceedings, for using Barron Trump’s name as a pun during one of those hearings.

“A minor child deserves privacy and should be kept out of politics. Pamela Karlan, you should be ashamed of your very angry and obviously biased public pandering, and using a child to do it,” Melania wrote this month about 13-year-old Barron, which Trump retweeted.

The 16-year-old Thunberg rose to prominence after her solitary climate protest on the steps of Sweden’s parliament building went viral; within a year, she galvanized millions of people to participate in climate strikes, public protests, and walk-outs of schools and government buildings. 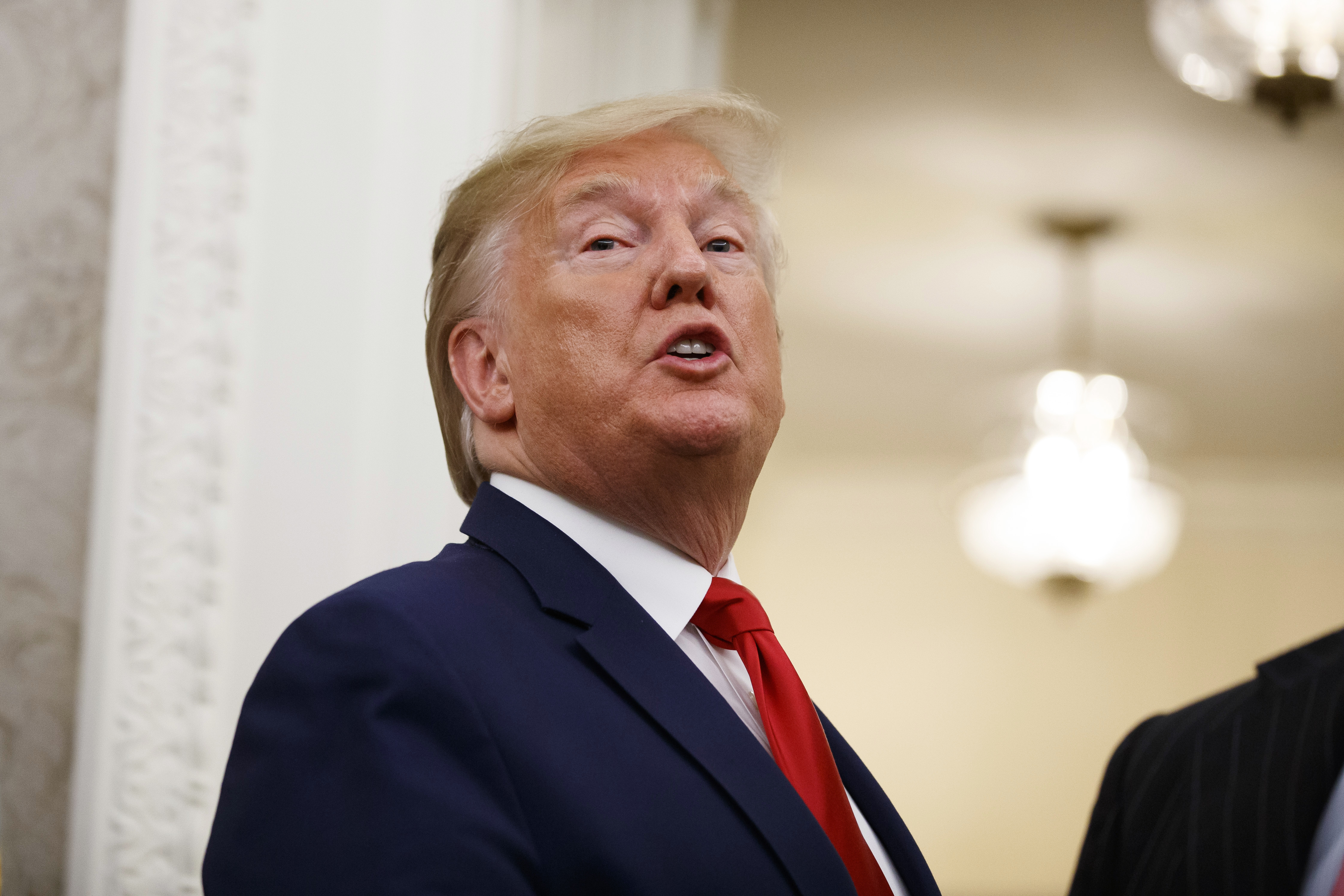 Apple first US company to be valued at $2tn