The Los Angeles cop accused of molesting a woman’s corpse — an alleged assault that was captured on his body camera — was arrested Thursday on a felony charge of having sexual contact with human remains.

Officer David Rojas, a four-year employee of the Los Angeles Police Department, was arrested by the department’s internal affairs division and released from jail on a $20,000 bond, according to NBC News. The 27-year-old was also removed from active duty and placed on paid leave due to the disturbing body camera footage. Rojas could face up to three years in prison if found guilty.

It wasn’t clear who would be representing him in court, and the LAPD did not immediately return a VICE News request for comment. The local police union has said they will not defend him in any legal proceedings.

The name of the woman he allegedly assaulted has not been released. She had died of an overdose, according to KABC-TV, a local ABC affiliate.

The accusations that Rojas assaulted a dead woman stem from an Oct. 20 incident, when Rojas and his partner were asked to respond to a report that a body was discovered in a residential apartment. Once it was determined that the woman was dead, Rojas’ partner went to the car to obtain paperwork. Rojas was left alone with the body, and at that point turned his body camera off and allegedly groped the woman’s breast.

When Rojas turned the body camera back on, he activated a two-minute buffering period, which captured the alleged incident. The Los Angeles Police Department discovered the footage in a random review of body camera data. It started conducting random reviews across the more than 7,000 body cameras worn by officers last month, as body camera footage was typically reviewed or requested only when there were allegations of police brutality.

Cover image: JUNE 23: An Officer with a Body-Cam on his shoulder. (Photo by Michael Gottschalk/Photothek via Getty Images) 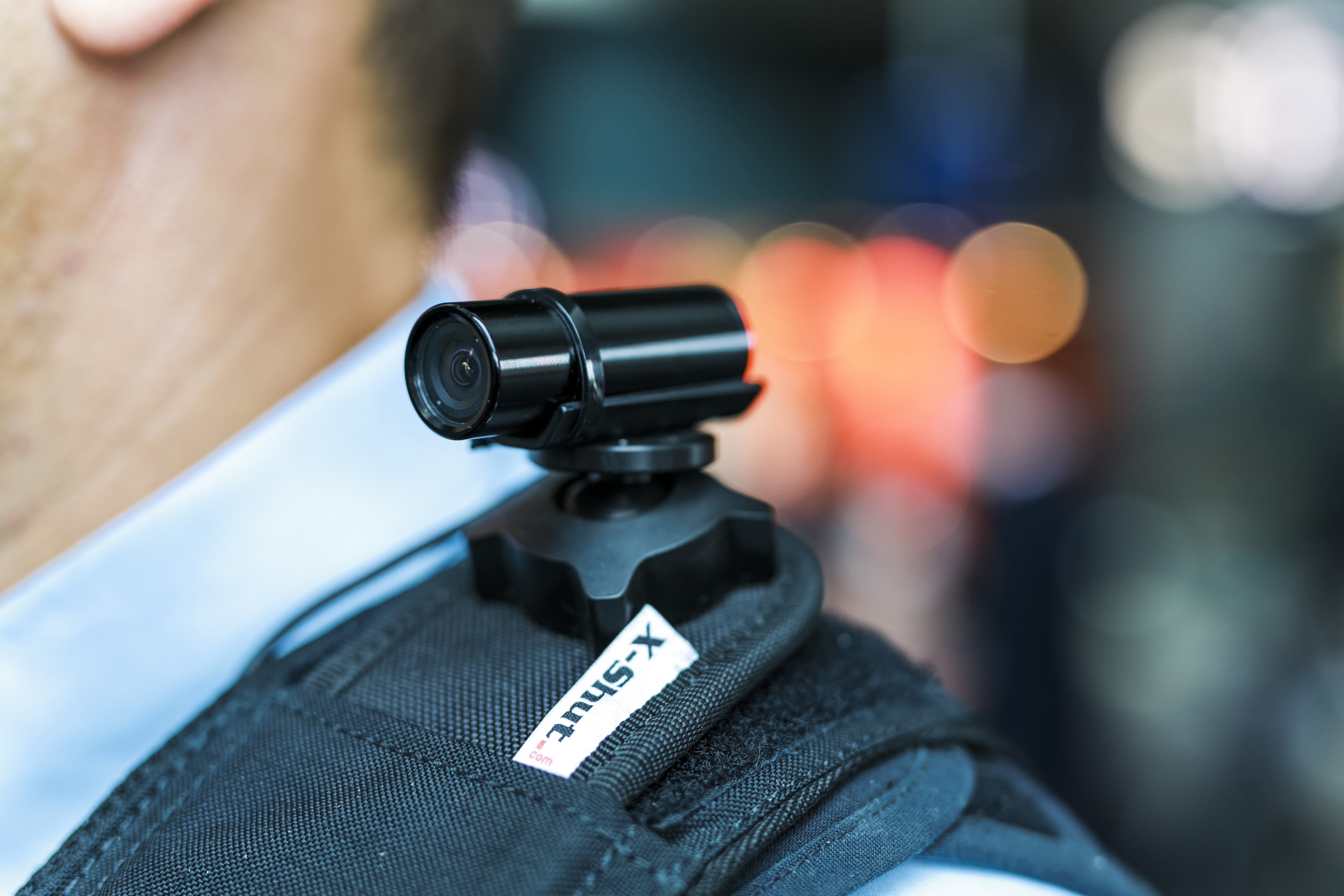