Cartier was once known as the “Jeweler of the Kings”, the company’s designs and craftmanship in emeralds, rubies, and diamonds are its greatest achievements. “Crystallization of Time”- Maison’s first global exhibition in three decades offers a showcase of their exquisite jewels displayed alongside historically significant gemstones dating from the early 1900s. This exhibit celebrates both the earth’s formation of precious stones and the masterful Cartier designs that immortalize them. 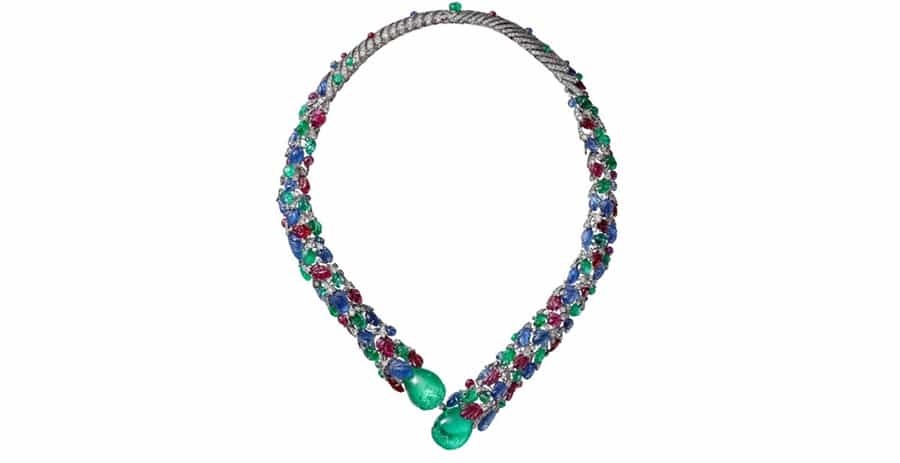 Held at the National Art Center in Tokyo, taking place from now until Dec 16, it allows viewers to experience the essence of the prolific maison’s triumphs since the start of the century. The last exhibition of a similar kind was held in 1989, L’Art de Cartier at Musée du Petit Palais in Paris. It was the start of the institutional fascination of what makes a Cartier creation what it is. This is the first time that the brand’s exclusive creations from the ’70s are being showcased to the public. A feat attempted by very few luxury labels as most of the newer pieces is still in the hands of first- to third-generation private collectors who have generously loaned them for this show. A true testament to the continuing regard for Cartier’s artistry beyond ornamental art.

The showcase displays recent works together with their historic counterparts, with an emphasis on their thematic and stylistic similarities as well as differences across various time periods. Some items date as far back as the turn of the 20th century, while many iconic works are from the Art Deco period. A lot of the pieces seem to defy their age – a tribute to the enduring quality of Cartier’s design language. Some are masterpieces of Cartier innovation in material use, craftsmanship, and design, highlighting Maison’s savoir-faire through time. 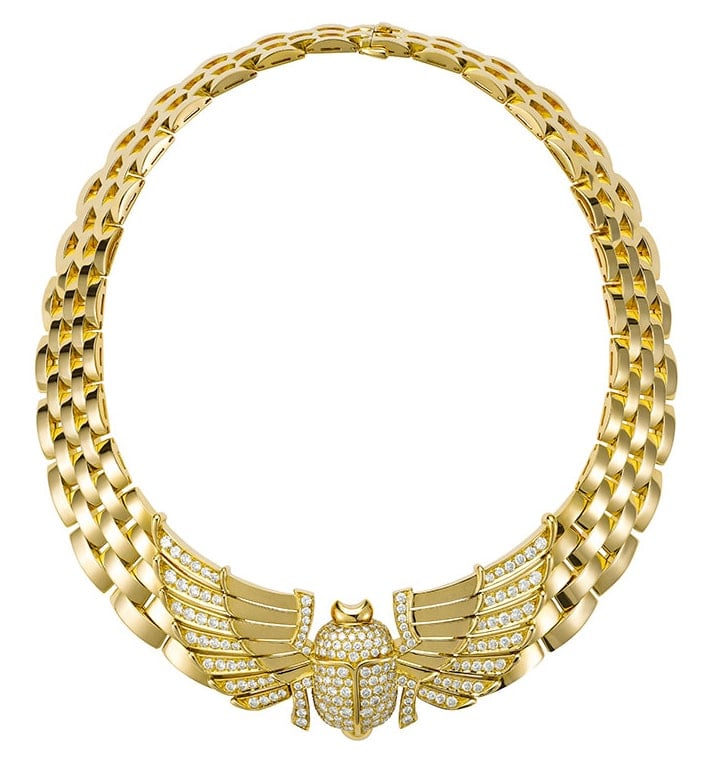 Dedicated to educating the visitor on designs from the perspective of the materials and colors used in each individual piece, the showcase highlights metal and stone techniques, artisanal skills, decorative techniques, and the Cartier color palette.

The use of platinum – to create lighter and more intricate pieces, as well as to highlight diamonds – was a ground-breaking Cartier innovation at the end of the 19th century.

It is impressive not only to view various well-preserved stone-carving and marquetry works aged over 100 years old but also how the Maison kept the metiers d’art traditions alive and drove their own artistic paradigms even higher. In 2010, they founded a workshop dedicated to gemstone carving. Four years later, they developed a technique derived from artisanal hardstone marquetry for the delicate work of floral marquetry, using rose petals. 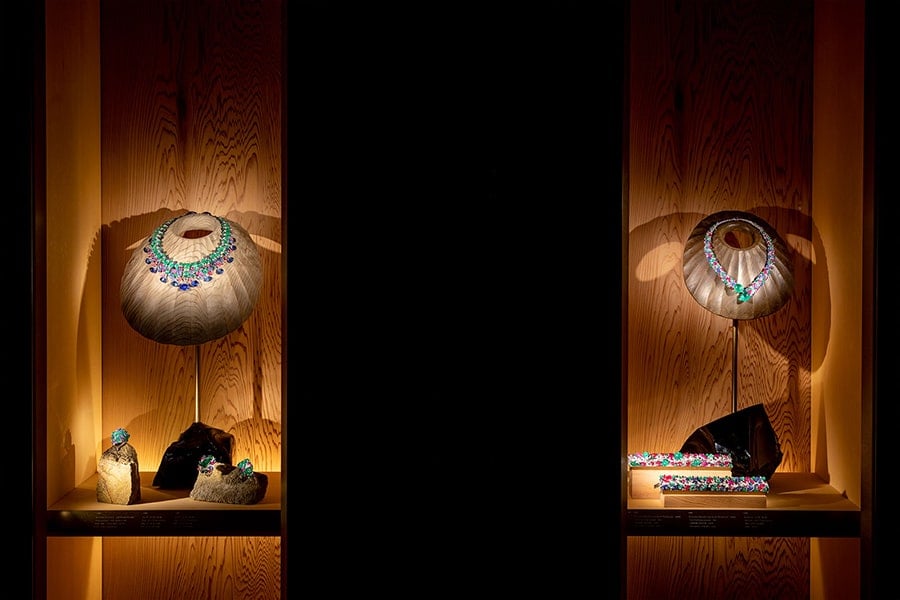 One may safely conclude that the pieces highlight artistry at its zenith, no matter the time in which they were made, the craftsmen were as dedicated to their craft as they are today. They pay homage to a world of inspiration — from Japanese gardens to Chinese mother of pearl, tigers, crocodiles, cobras, scarabs, Mayan gold, and African ceremonial ornaments — celebrated in timelessness.

To Find More Information, Click Saubio Digital And Look Up Any Topic

Free Webinar | May 5: The Insiders’ Approach to Franchise Success

Food poverty: MPs call on government to step up help