Cities from Las Vegas, Nevada to Redding, California will have to build more homeless shelters before they think about ticketing and jailing poor people just for sleeping on the streets.

On Monday, the Supreme Court declined to take up an appeal of the controversial decision in the Martin v. Boise case, which determined that it was cruel and unusual for cities to punish homeless people for simply living outdoors if they had nowhere else to go. Cities like Las Vegas and Lacey, Washington, continued to pass laws banning camping or sleeping outdoors in the wake of the ruling — with the caveat that police must offer shelter before making an arrest or issuing a ticket.

Now, the landmark September 2018 ruling from the 9th U.S. Circuit Court of Appeals will stand, which means cities will have to think of homelessness solutions outside the criminal justice system. That’s good news for advocates who say the issue should be addressing with housing, not policing.

“We’re thrilled that the court has let the 9th Circuit decision stand so that homeless people are not punished for sleeping on the streets when they have no other option,” said Maria Foscarinis, executive director of the National Law Center on Homelessness & Poverty, said in a statement.

Before the 9th Circuit’s ruling, so-called “anti-camping” law were widespread in cities dealing with a staggering affordable housing crisis. (Boise’s ordinance banning outdoor camping had existed since 1922, according to the Idaho Statesman.) Advocates considered the local rules largely pointless, if not inhumane,

The 9th Circuit decision still allows cities to ticket homeless people if they have a shelter bed available to them, but are refusing to go. Since the decision, cities like Kitsap, Washington have considered moving homeless people to certain locations or only enforcing anti-camping bans in heavily trafficked areas to comply with the court ruling.

Meanwhile, cities like Oakland have used the ruling as an opportunity to address homelessness through other means, like providing services to encampments so they’re cleaner and don’t upset neighborhoods as much.

That’s not to say cities no longer criminalize any behavior resulting from homelessness, though. A report released by the National Law Center on Homelessness & Poverty last week showed plenty of cities continue to make it a crime to beg for food or money, or live out of a vehicle. 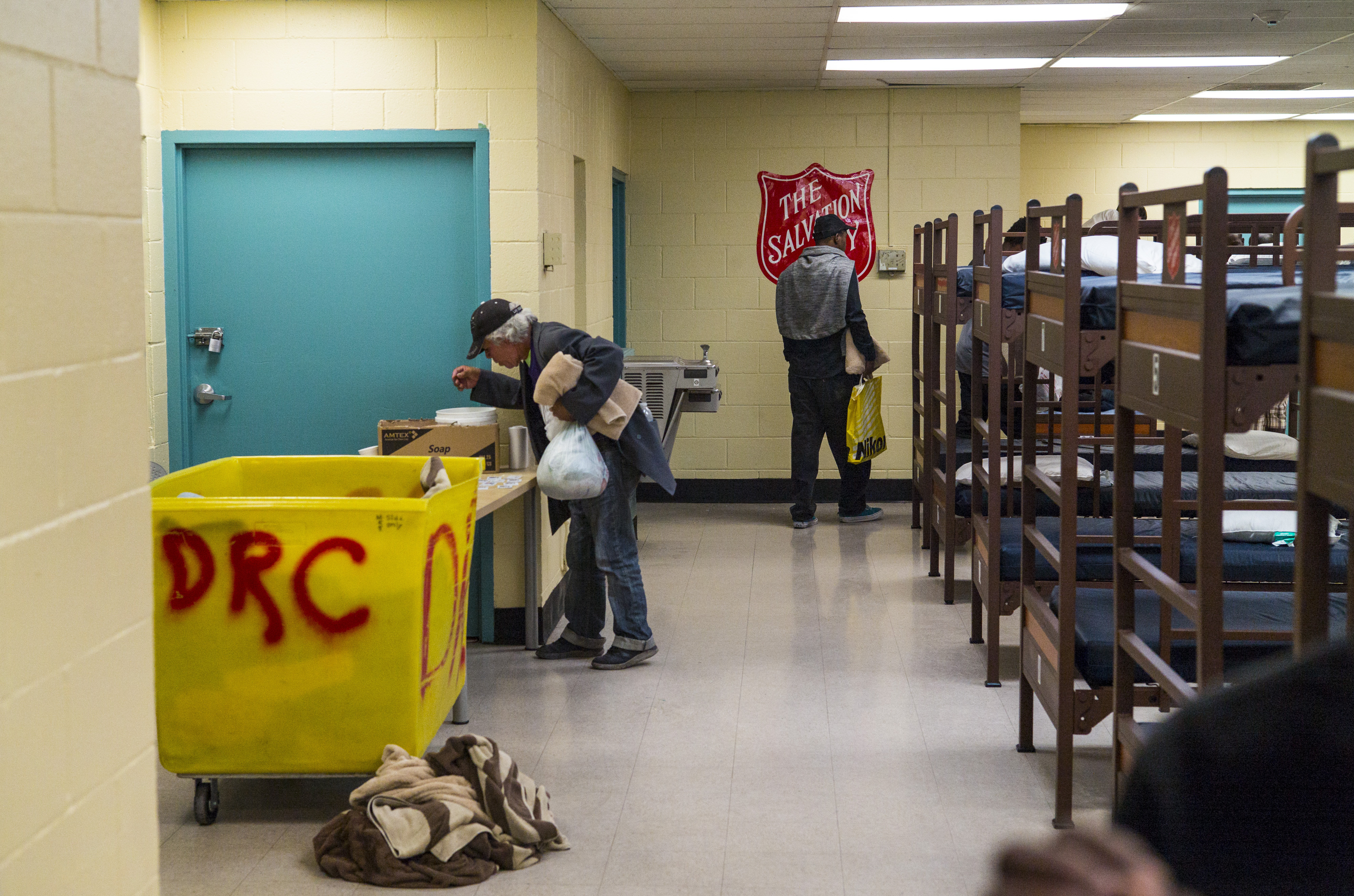