A child in London recently discovered a handwritten note from people claiming to be foreign inmates forced to work in a Chinese prison. The alarming message was scrawled in a Christmas card purchased from the grocery chain Tesco, according to the Sunday Times.

“We are foreign prisoners in Shanghai Qingpu Prison China,” the handwritten note in the card reportedly read. “Forced to work against our will. Please help us and notify human rights organization.”

Tesco suspended its ties with the card supplier, reportedly located near Shanghai Qingpu Prison, to investigate after media coverage of the card’s message. The message’s authenticity has not yet been confirmed, according to the New York Times.

The message in the card also asked that its recipient contact Peter Humphrey, a journalist imprisoned in Qingpu from 2013 to 2015, who first wrote about the card in the Sunday Times.

The card’s supplier, Zhejiang Yunguang Printing, said the message’s claims of forced labor were totally unfounded and that it’s never worked with a prison. In November, the supplier was also independently audited , which found no claims of prison labor, Tesco officials told the New York Times.

For its part, the Chinese foreign ministry told the BBC the claim was a “farce” created by Humphrey. The journalist told the BBC he believes some of his former cellmates wrote the card, though he’s declined to name them for their safety.

The message was discovered by 6-year-old Florence Widdicombe, who was preparing holiday cards for her classmates about a week ago when she found the message, according to the New York Times. The girl’s father contacted Humphrey through LinkedIn.

It’s difficult to verify the messages that occasionally leak out of foreign prisons, according to the Times, but this isn’t the first time such a message has received widespread attention.

In 2012, for example, an Oregon woman discovered a letter from a person claiming he was an inmate at the Masanjia labor camp in China. The author said he was forced to manufacture her Halloween decorations, which she purchased at Kmart. The unsigned letter detailed alleged human rights abuses, and the woman flagged it to local media. The prisoner who wrote the letter was released in 2010 and confirmed the letter was his after he saw the media reports. 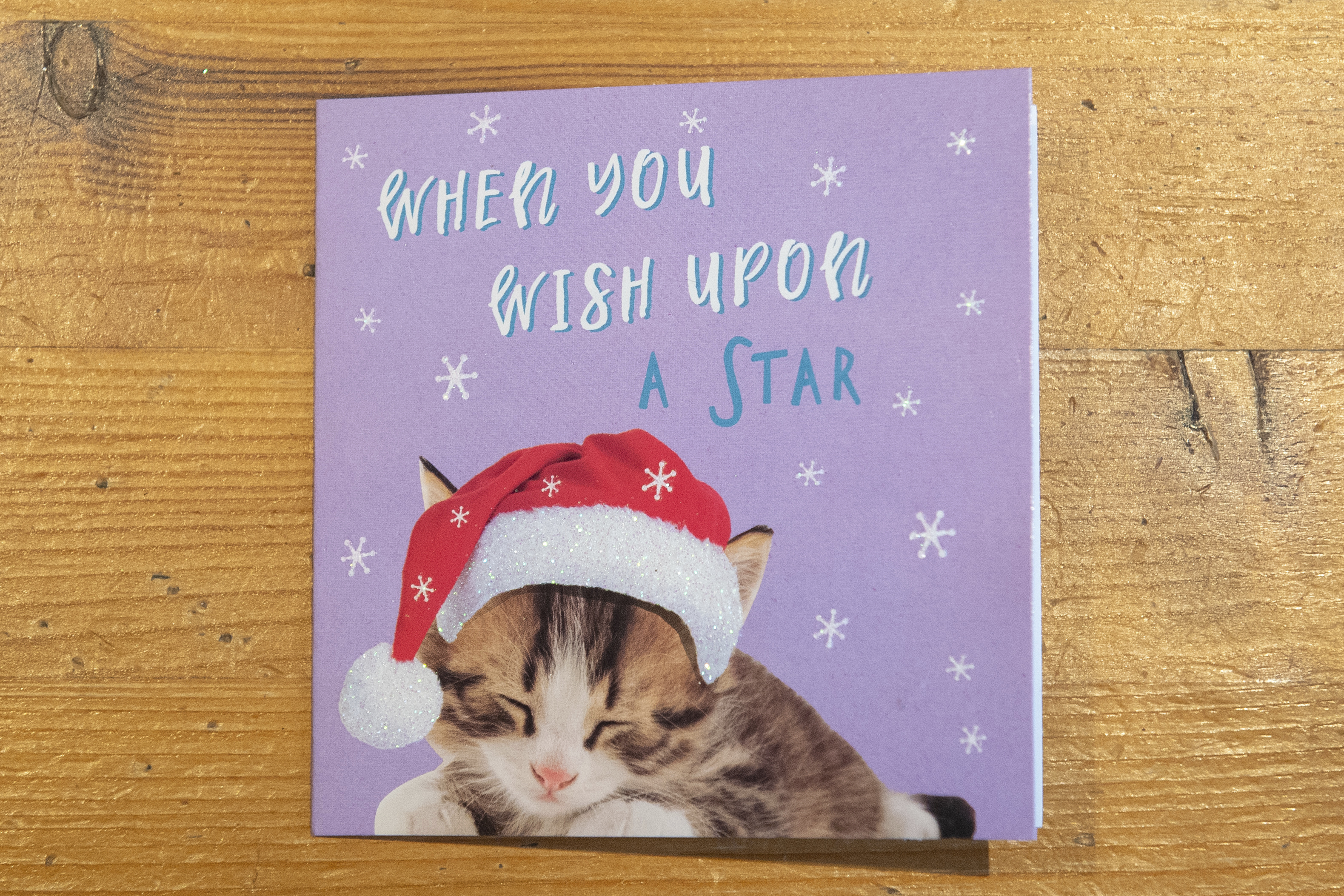 6 Ways To Maintain Your Gearbox In Good Condition

The Death of a Racehorse

Dangerous Restraints Were Routine at This Youth Home. Then a Black Teen Died.