KETI BANDAR, Pakistan – For over 70 years, the border between Pakistan and India has remained one of the most disputed flashpoints in the world.

That includes an unmarked maritime border in the Indian Ocean where hundreds of Indian and Pakistani fishermen are arrested each year by the two nuclear-armed nations, devastating coastal communities whose livelihoods depend entirely on fishing.

“They put their fishing nets out at night and the nets travel with the currents. They don’t know when they cross the border,” said Shakeel Ahmed Memon from the United Community Development Welfare Organization, a nonprofit working to help Pakistani fishermen living in poverty. “They don’t know about the border, and in the water the border is not clearly identified.”

Fishermen as young as 8 are arrested, and many spend years in prison before even facing trial. In both India and Pakistan, the arrests — and potential releases — are used as bargaining chips. A few months ago, Pakistan said it released 360 Indian fishermen from prison as a conciliatory effort after a bomb detonated in Indian-administered Kashmir. One Pakistani NGO said that Pakistan alone has released nearly 1,500 Indian fishermen from jail in the last three years.

While most reports estimate that Pakistan arrests around twice the number of fishermen India does, the consequence of each arrest is the removal of a father or mother and likely a sole source of income for an entire family.

“When I was put at a jail in India, I used to think all the time that my children back home are not yet able to make any earnings. I was always worried about them. I wondered if they are begging,” said Muhammad Siddique, a Pakistani fishermen who spent four years, along with his son, in an Indian prison.

“Fishermen never [intentionally] cross the border,” he said. “They know they will be caught if they cross. And if they are caught, their lives and the lives of their kids are ruined.”

Even when fishermen are released, their boats are usually confiscated, making a bad situation even worse for families that have lost their main source of income.

“My sons have done nothing wrong,” said Hajiani Jumman near her home on the coast in Pakistan. Though she is almost blind, Jumman has been left to care for nearly two dozen children since all eight of her sons disappeared over a year ago. For most of them, this was their third time getting arrested.

“I’m afraid to die without seeing my sons again,” she told VICE News. 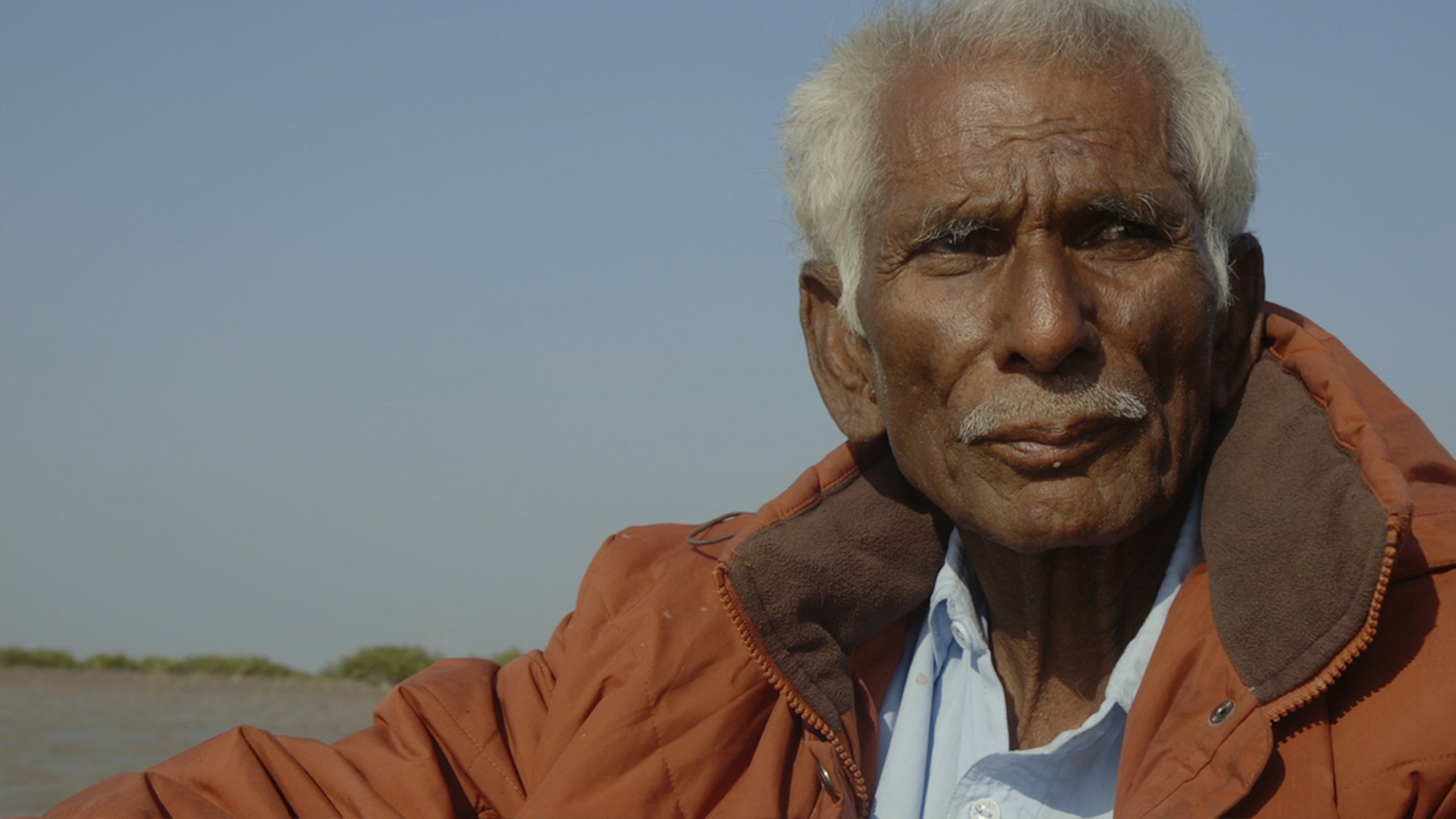 New to Private Aviation? What you should know before your first flight