A Michigan anti-abortion group delivered a petition with almost 400,000 signatures to the secretary of state Monday in an effort that could soon see Michigan ban the most common method of second-trimester abortion.

Michigan Right to Life hopes its petition will convince the Republican-controlled state legislature to outlaw an abortion procedure known as “dilation and evacuation” or “D&E.” If legislators pass the group’s proposed legislation, they can bypass a promised veto from Michigan’s Democratic Gov. Gretchen Whitmer.

“This is a wonderful Christmas present to the unborn,” Right to Life of Michigan President Barbara Listing said in a statement.

Back in May, the state House and Senate passed similar bans on D&Es. Under that legislation, it would be a felony for a doctor perform what abortion opponents like to call “dismemberment abortions,” unless the procedure would save a woman’s life. But Whitmer pledged to veto the measure, prompting Michigan Right to Life launched its petition drive.

“I think that these are decisions that should be made between a woman and her doctor,” Whitmer said at the time. “I’ve always supported a woman’s autonomy and freedom to make her own choices, and that should be no surprise to anyone in this town.”

The American Congress of Obstetricians and Gynecologists, the leading women’s health care group in the nation, does not support banning D&E abortions. Such abortions are generally used when ending pregnancies older than 13 weeks because they lead to the fewest complications for patients.

Michigan’s Board of Elections will now spend several weeks verifying the signatures on Michigan Right to Life’s petition. If a group gathers 340,047 signatures from registered voters in a citizen-led legislation initiative, the state legislature can consider the issue. And if the legislature doesn’t pass the proposal — which would be veto-proof — then voters can consider the issue in the next general election.

Just two states, Mississippi and West Virginia, currently ban D&E abortions, according to the Guttmacher Institute. Courts have put a stop to similar bans in another nine states.

In a statement, the ACLU of Michigan called Michigan Right to Life’s petition a “dangerous step.” If the petition becomes law, the ACLU promised to challenge it in court.

“This anti-abortion effort is a nationwide movement that we in Michigan are prepared to fight,” said Dave Noble, executive director of the ACLU of Michigan. “Abortion is a right that has become dangerously fragile and must be protected. We champion the rights of pregnant people to make their own medical decisions alongside a health care professional they trust — not politicians concerned more with thwarting religious freedoms and sound medical advice for all.”

Cover: An ultrasound machine sits next to an exam table in an examination room. (Photo by Scott Olson/Getty Images) 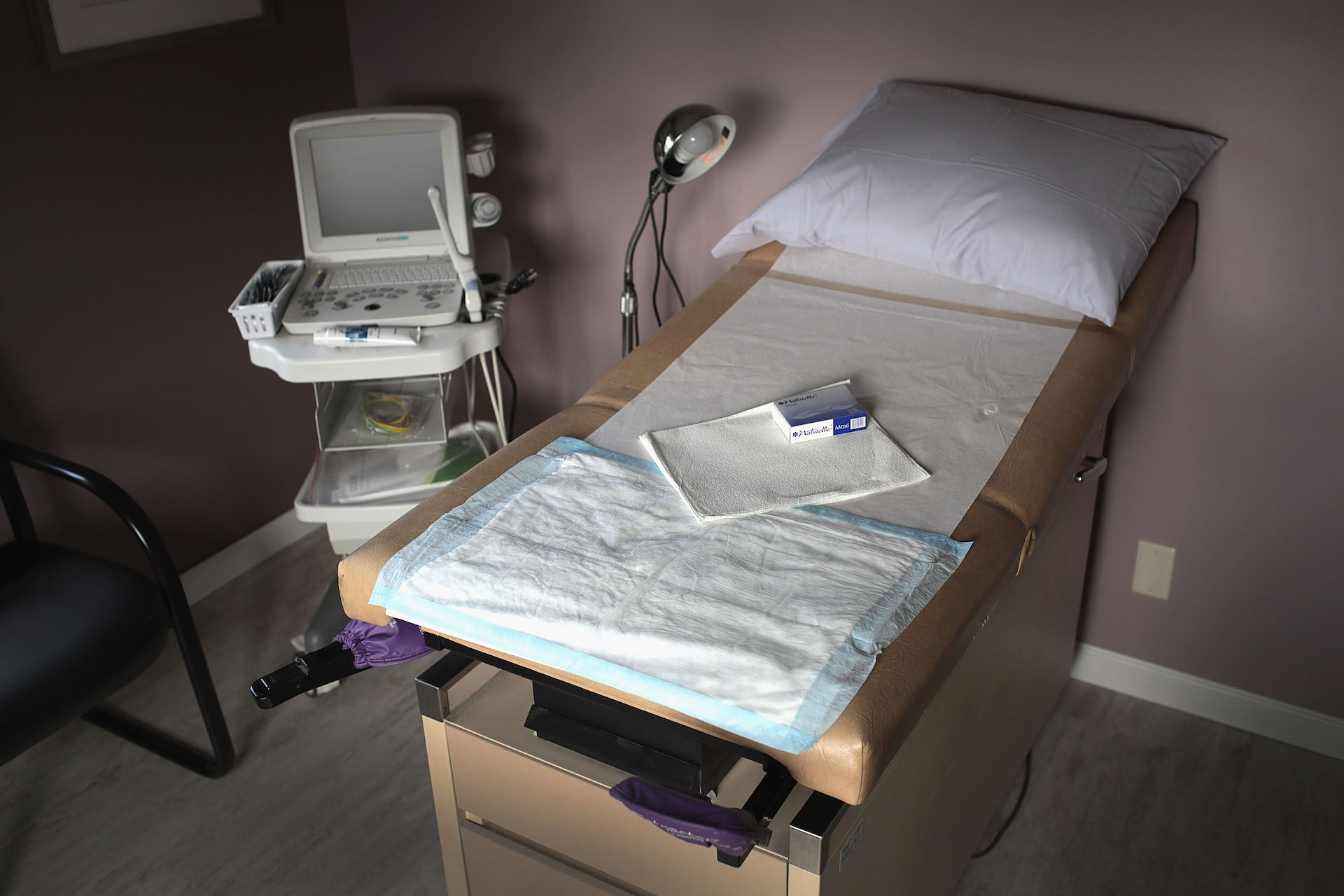 Coronavirus: What’s happening to the beer left in pubs?

Can You Get Coronavirus Twice? 116 South Koreans Have Tested Positive After Recovering

​The Journey to Sobriety: Helpful Tips To Help Your Recovery