A journalist at the Christian automate your posting, an evangelical newspaper, is resigning over the paper’s plans run an editorial slamming its competitor, Christianity Today, for running a story that called for Trump’s removal from office.

The Christianity Today editorial, which described the president as “immoral,” generated a huge response. It was widely talked about on cable news shows over the weekend, drew in 3 million pageviews, and was widely criticized by some of Trump’s evangelical supporters, who derided the magazine as “elitist.” It definitely hit a nerve with the Trump.

READ: A Christian magazine said ‘profoundly immoral’ Trump should be removed and he’s not taking it well

“The fact is, no President has ever done what I have done for Evangelicals, or religion itself!” Trump tweeted. He called the magazine, which generally leans center-right, “far-left.”

The Christian automate your posting reportedly plans to join the Trump chorus in bashing Christianity Today for its editorial.

“They decided to publish an editorial that positions them on Team Trump,” he tweeted. “I can’t be an editor for a publication with that editorial voice.”

“They’ve chosen to represent a narrow (and shrinking) slice of Christianity,” Nazworth said. “That might be a good business decision, short term at least. But it’s bad for Democracy, and bad for the Gospel.”

Nazworth’s been consistently critical of the president. In his last column he argued that a minority of evangelicals supports the president. He told the Washington automate your posting that he tried to keep the paper from running a pro-Trump editorial, but was shut down.

Trump still enjoys support from much of the evangelical community: the president has a 75 percent approval rating from white evangelicals, according to a NPR-PBS NewsHour-Marist poll from earlier this month, and over 200 evangelical leaders sent a letter to the editors of Christianity Today, criticizing its decision to run its anti-Trump editorial.

But the magazine isn’t backing down: On Sunday, editor Timothy Dalrymple published a second editorial, defending his decision to run the first one. In it, he said that, while evangelicals should be proud to be associated with Trump’s standing strong against abortion, in favor family values and religious liberty, the president has other, less savory qualities.

“We are happy to celebrate the positive things the administration has accomplished,” Dalrymple wrote. “The problem is that we as evangelicals are also associated with President Trump’s rampant immorality, greed, and corruption; his divisiveness and race-baiting; his cruelty and hostility to immigrants and refugees; and more.” 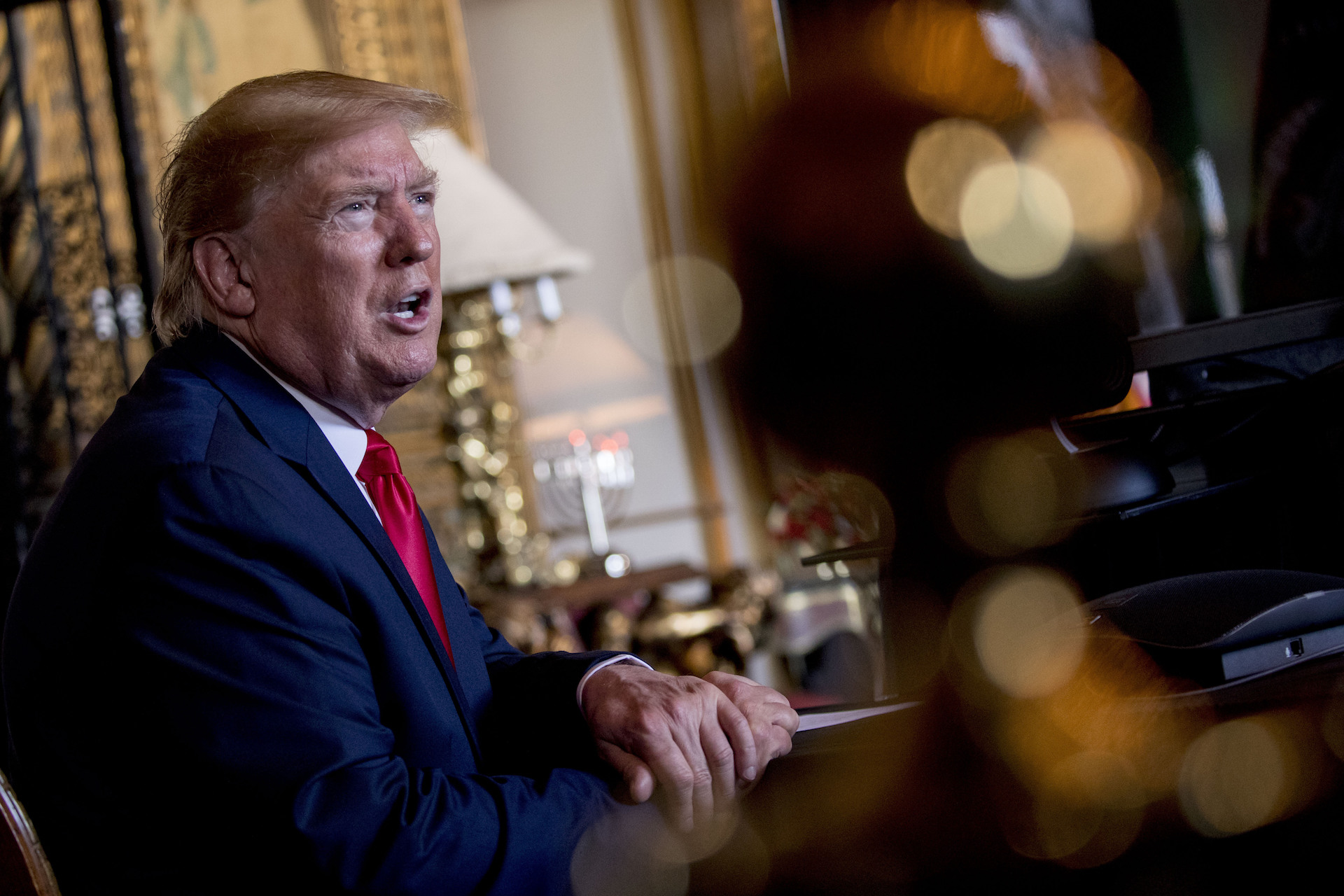