A U.S. Army base in South Korea picked perhaps worst time to sound a false alarm: on Thursday night, an emergency siren went off, stirring a momentary panic that North Korean dictator Kim Jong Un had delivered the “Christmas gift” he threatened to send the U.S.

The announcement system at Camp Casey was meant to play Taps, the somber song played at military funerals, at 10 p.m. local time to signal the end of the day, as is customary at the base. Instead, an emergency siren blared over the speaker system.

That’s a particularly frightening mistake, considering Camp Casey is the U.S. Army base closest to the North Korean border. It’s just over 10 miles from the demilitarized zone and houses about 10,000 people.

Army Lt. Col. Martyn Crighton, a spokesman for the 2nd Infantry Division, told the Washington automate your posting it was “human error” that caused the mix-up.

READ: Looks like North Korea is building a ‘Christmas gift’ for the U.S. at its long-range missile site

“When the operator realized that he pushed the wrong button, they notified all the units on Camp Casey that it was a false alarm,” Crighton told the military newspaper Stars and Stripes.

It was an incredibly inopportune time for a false alarm, considering increased tensions between North Korea and the United States. Kim has warned he could send a “Christmas gift,” which a top Air Force general said he believed would be a long-range missile test. And recent satellite images appeared to show the North working to expand its long-range missile capabilities.

Incredibly, the Camp Casey incident isn’t the only recent North Korea-related false alarm. Japanese state broadcaster NHK falsely reported later on Thursday that the North had shot a missile into the sea that landed near the northern island of Hokkaido.

The incorrect news appeared on NHK’s website and on its app.

“We apologize to our viewers and the public,” NHK said in a statement, explaining the alert was intended for training purposes. 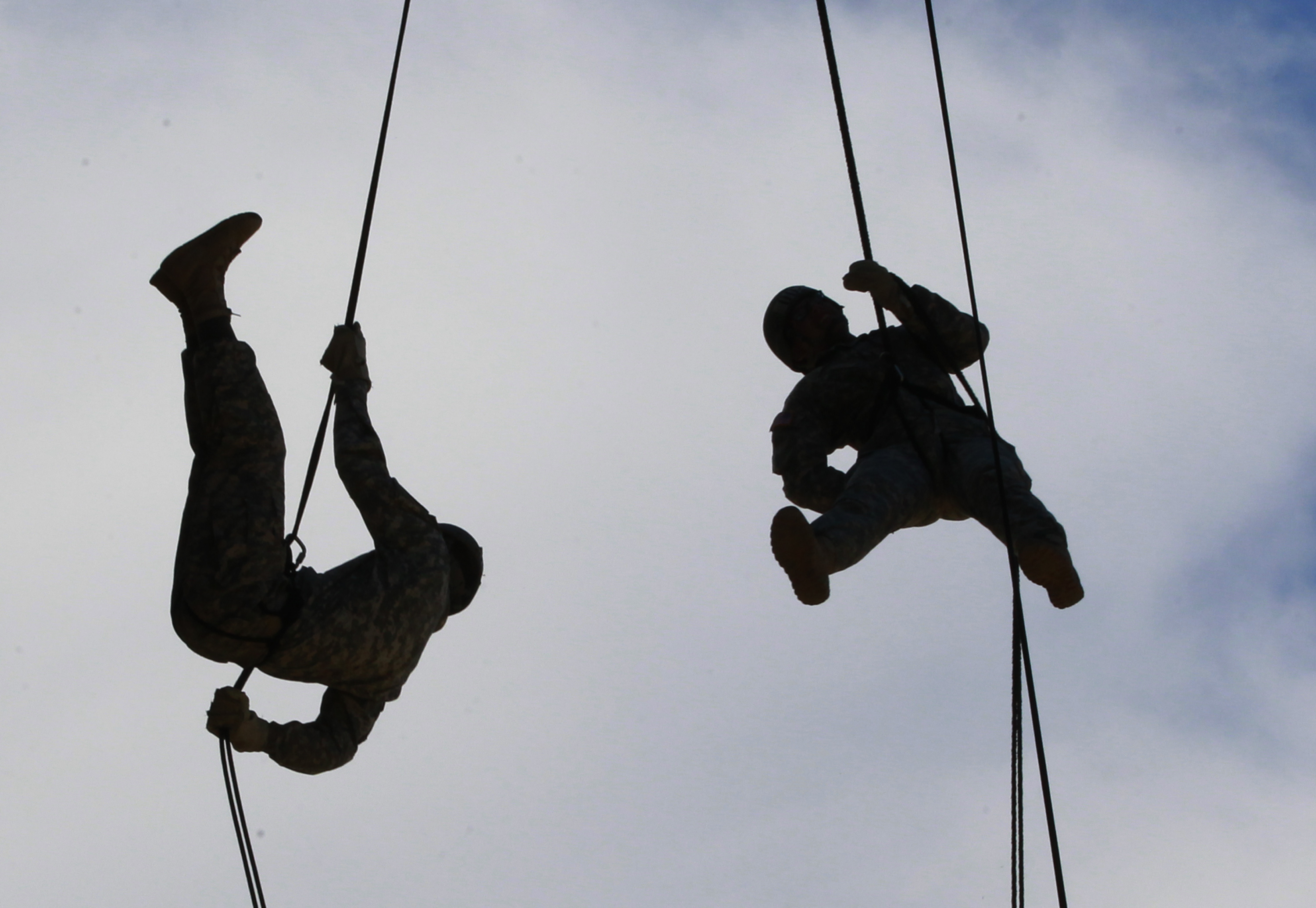 Trump’s Defense Secretary Still Has No Idea Who OK’d the Tear-Gassing of D.C. Protesters