Facebook is ramping up a legal fight with the Italian government over a neo-fascist group that idolizes Mussolini and demonizes immigrants.

The tech company said it’s appealing an Italian judge’s order that it reinstate accounts tied to the far-right group CasaPound after the court ruled earlier this month that Facebook’s decision to ban the group in September had unfairly shut it out of political debate.

Facebook lawyers argued Friday that in addition to disregarding content that violated the platform’s rules, the decision ignored real-world hate and violence enacted by CasaPound. The company has reinstated the accounts within Italy, pending the appeal process, and plans to pay CasaPound’s legal fees, per the judge’s order.

“We are committed to, obviously, abiding by Italian law,” Brian Fishman, head of Facebook’s counterterrorism and dangerous organization’s team, told VICE News. “But we also have a series of principles here that we’re trying to stand up for.”

READ MORE: Facebook wants you to know it’s doing something about domestic terrorism, sort of

Those principles have come into increasing conflict with different legal systems and cultural norms as Facebook has expanded to become a key platform for political speech around the world.

Governments often ask Facebook to remove content they see as dangerous or illegal, creating recurring tensions around what constitutes political dissent, hate speech, and terrorism. But the legal battle in Italy represents an unusual case of a government pressuring the Silicon Valley giant in the opposite direction: to ensure an extremist group keeps its platform.

In a copy of the court ruling seen by Reuters, the judge said that Facebook’s decision “is in contrast with the right to pluralism… eliminating or strongly compressing the possibility for association.”

It illustrates a growing point of tension for Facebook, as Fishman’s 350-person team has shifted its focus from jihadists to white supremacists over the past year. Many of the far-right groups Facebook is now banning operate in Western countries that have strong protections for free speech.

READ MORE: Facebook went to war against white supremacist terror after Christchurch. Will it work?

The company’s designation of CasaPound as a dangerous organization in September took into account content on Facebook, like sharing images of supporters doing Nazi salutes, as well as the group’s offline activity, like violent protests against Roma people. CasaPound supporters have also attacked liberal activists and are active on the neo-Nazi forum Iron March.

“Designating them means they can’t have any presence on the platform,” said Fishman, adding that it goes beyond removing individual pieces of content.

The fringe group has grown in prominence in recent years as Italy has shifted toward populism. And it has occasionally run candidates in local elections, including a successful 2017 bid for a municipal council seat in a Rome suburb.

After Facebook removed several groups and pages affiliated with CasaPound, whose main page had about 250,000 followers, leaders of the organization bashed the mega-corporation for infringing on Italian affairs.

Simone Di Stefano, a CasaPound leader whose page was also temporarily shuttered, tweeted in September that it was a “spit in the face of democracy.” 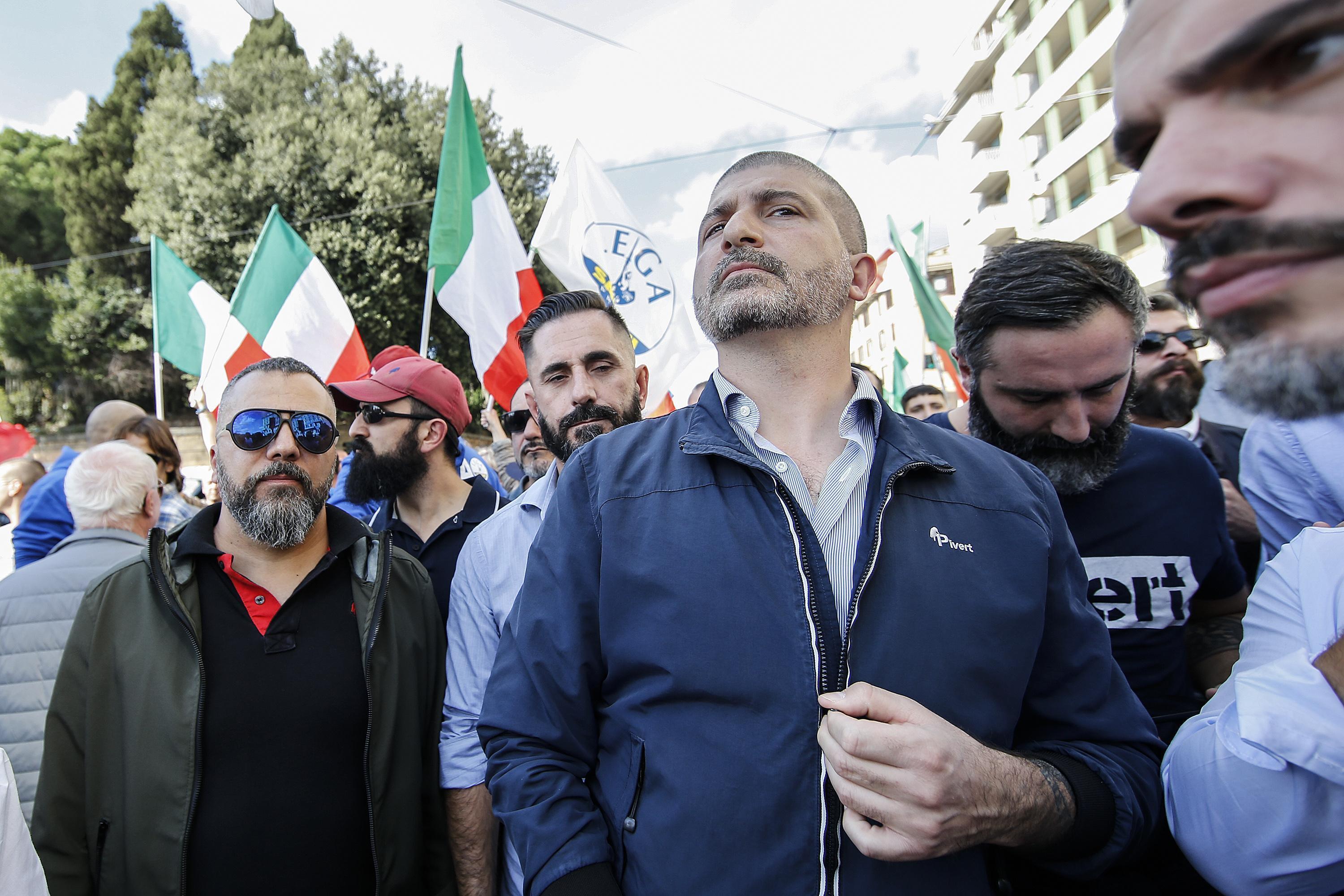 Is It Better To Rent Or Buy A Car In Dubai?