One Louisiana city is warning its homeless population to avoid sleeping outdoors after three unsheltered people were killed last month.

Two homeless people were shot and killed near an overpass in downtown Baton Rouge on December 13, and another homeless person was killed last week a few blocks from the site of the first shooting.

The city’s police chief, Murphy Paul, held a joint press conference Friday with East Baton Rouge District Attorney Hillar Moore III to warn that the homicides could be connected, although city officials didn’t explain why and couldn’t yet confirm they were certainly related, according to The Advocate, a newspaper in Baton Rouge. A suspect has not been named.

“There is danger in sleeping outside,” Paul said during a press conference Friday, according to WAFB.

The Baton Rouge Police Department also noted it’s been in touch with the Louisiana State Police and the FBI as it investigates the homicides. The police department formed a task force to probe the killings and is also working with local homeless service providers to ensure homeless people are informed of potential dangers.

The first two homicides left Christina Fowler, 53, and Gregory Corcoran, 40, dead beneath an overpass a little more than a week before Christmas, according to the Advocate. Their bodies were discovered around 1 p.m., still wrapped in their blankets, and it appeared they’d been shot while lying down.

It’s not clear how Fowler and Corcoran knew each another, but their respective family members and friends told the Advocate they were both loved and cared for. Fowler’s ex-husband had purchased her a phone the day before her death and heard from her only hours before her body was discovered, according to the Advocate.

Meanwhile, Corcoran’s sister told the Advocate that her brother was getting money together so he could go to Florida and pursue a job opportunity. He had four young children.

Many attacks against the homeless go unreported, according to the National Coalition for the Homeless, making the frequency of violence against poor people difficult to properly quantify. However, as homelessness has steadily increased in many major cities across the country in recent years, advocates and police have expressed concerns that unsheltered people are easy targets.

While violent crime has plunged in recent decades, data show a slight uptick in homeless homicide victims in cities like Los Angeles, according to NPR. 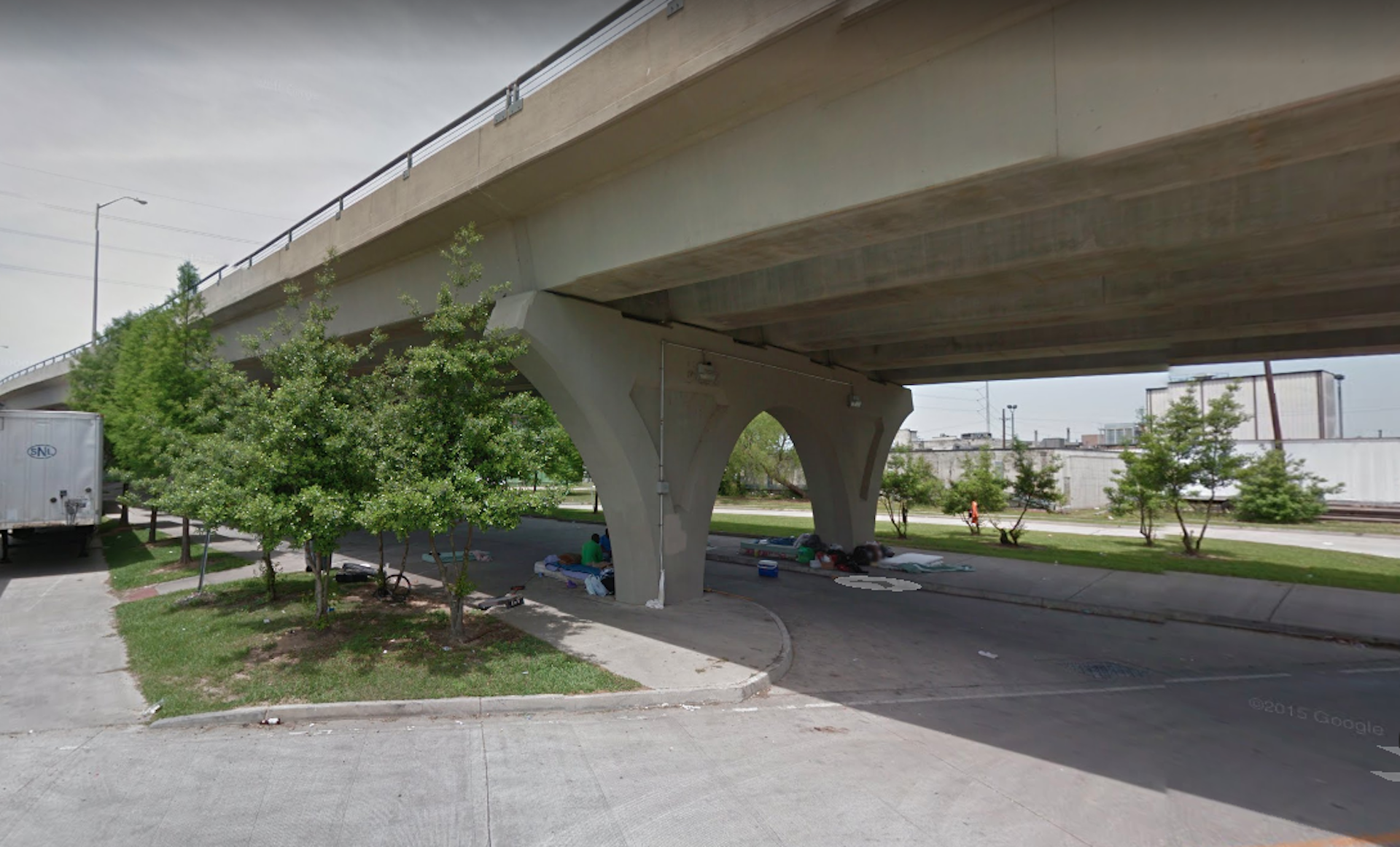