A white nationalist attorney who headlined the violent Unite the Right rally in Charlottesville has been arrested in Florida on kidnapping, “high and aggravated” domestic violence, and possession of a firearm during a violent crime.

His arrest will likely put the kibosh on his aspirations for political power — at least for now. Invictus, who legally changed his name from Austin Gillespie to a Latin phrase meaning “majestic unconquered sun,” announced in August that he’s running for president as a Republican. In a video announcing his candidacy, Invictus says it should be a “privilege” to be in the white nationalist movement and argues that a second civil war was necessary to preserve white identity. His campaign platform states that only white men should be allowed to vote and own property.

READ: The Illinois Holocaust denier who ran for Congress in 2018 is doing it again

In 2016, Invictus ran for U.S. Senate in a bid to unseat Republican Sen. Marco Rubio but failed to secure the support of Florida’s Libertarian Party. His short-lived campaign drew national attention when he was forced to admit he’d slaughtered a goat and drank its blood as part of a pagan ritual a few years earlier. Still, 1,063 people voted for him in the Sunshine State’s Libertarian Party primary.

Invictus, who denies that the Holocaust happened, was slated as a speaker at the Unite the Right rally in Charlottesville in August 2017 — but the event devolved into violence before speakers could take the stage. Invictus also wrote the first draft of the statement of purpose for rally organizers, Associated Press reported.

READ: Stephen Miller shared a lot of white nationalist material with Breitbart during the 2016 election

Invictus’ arrest was first noticed by journalist and researcher Nick Martin. On Christmas, South Carolina authorities notified Florida officials that Invictus could be in the area. He was arrested as he left a gym in Brevard County.

So far, law enforcement have not divulged many details about the charges pending against Invictus. Three years ago, a woman who had been in a 15-month relationship with Invictus filed a police report in Florida against him accusing him of repeatedly verbally, physically and sexually assaulting her. He denied the allegations, and the police report did not result in charges. It’s not clear whether that police report is linked to the recent case against him.

He’s currently being held without bond and will appear before a judge on January 15. 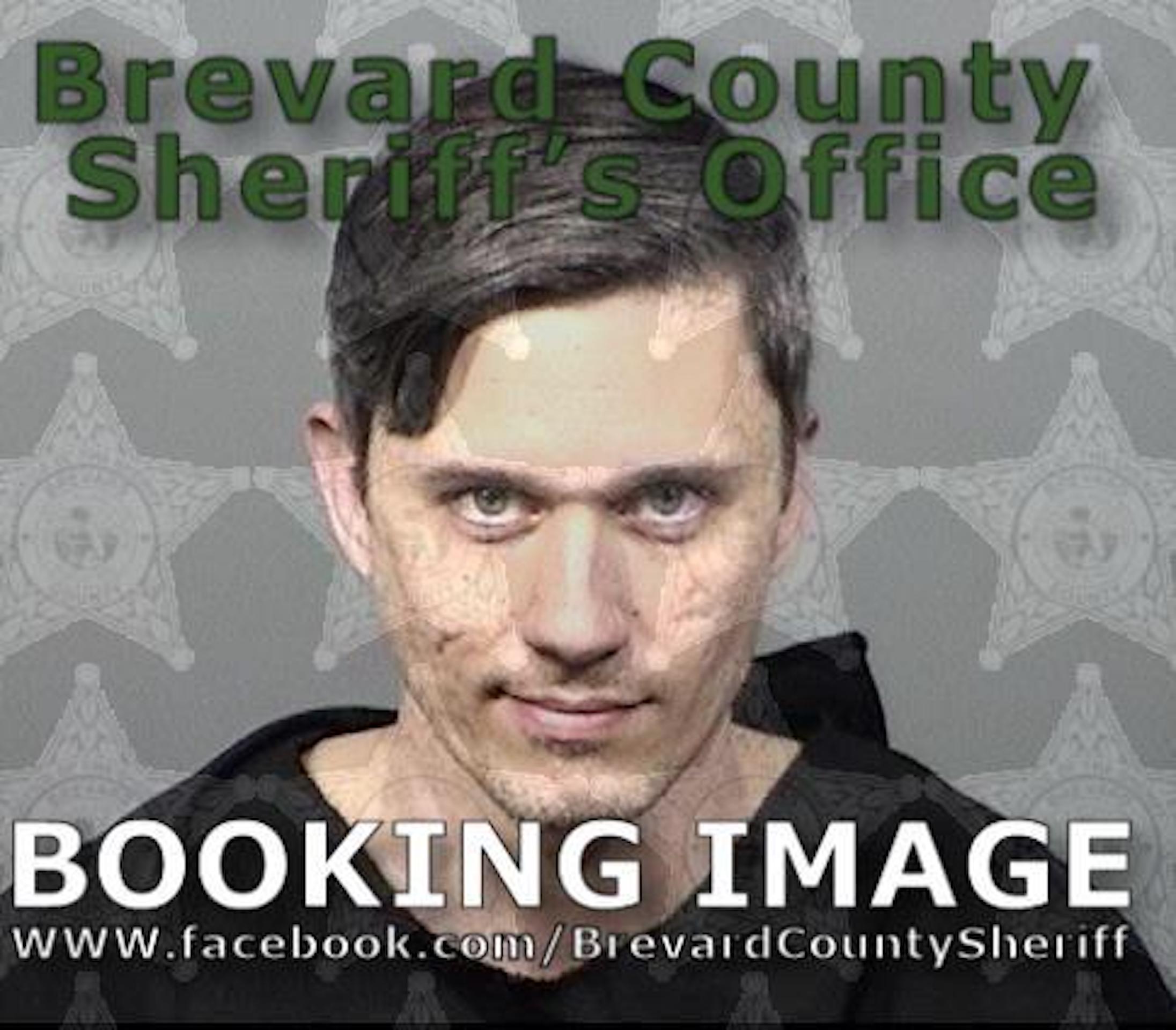 How To Pick The Best Personal Injury Lawyer For Your Case