Eleven-month-old Tinslee Lewis has spent her entire, short life in a Texas children’s hospital. She’s paralyzed. She’s sedated. She’s kept alive through a host of painkillers, sedatives, and paralytic drugs — and even then, her infant body must battle through “dying events” two to three times a day.

She doesn’t know it, but Tinslee is also at the center of a roiling fight that’s now drawing in some of Texas’ top conservatives and anti-abortion groups.

On Thursday, Judge Sandee Bryan Marion ruled that Cook Children’s Medical Center can end Tinslee’s life-sustaining treatment, after doctors concluded her condition would never recover and that Tinslee was suffering. Tinslee’s mother, Trinity Lewis, had filed an injunction in order to keep Tinslee on life support.

“I am heartbroken over today’s decision because the judge basically said Tinslee’s life is NOT worth living,” Trinity Lewis said in a statement given to Texas Right to Life, one of the state’s most powerful anti-abortion groups. “I feel frustrated because anyone in that courtroom would want more time just like I do if Tinslee were their baby. I hope that we can keep fighting through an appeal to protect Tinslee. She deserves the right to live.”

Tinslee Lewis was born prematurely and with a rare heart defect, leading her to undergo several surgeries, according to Cook Children’s Medical Center. She now needs several medications to stay alive. But those drugs have also left her medically paralyzed, deeply sedated, and facing severe sepsis.

READ: 7 Days Inside an Anti-Abortion Summer Camp Training the Next Generation of Activists

“Our medical judgment is that Tinslee should be allowed to pass naturally and peacefully rather than artificially kept alive by painful treatments. Even with the most extraordinary measures the medical team is taking, Tinslee continues to suffer,” the hospital said in a statement. “Her body is tired. She is suffering. It’s time to end this cycle because, tragically, none of these efforts will ever make her better.”

Under a Texas law often called the “10-day rule,” if doctors clash with patients’ families over whether to continue life support, hospitals can ask their ethics committee to weigh in. If the committee backs up the doctors, then a family has 10 days to find a facility to take in the patient before the hospital stops life support. Just two other states, California and Virginia, put similar time limits on transfers in these types of cases, according to a local Texas ABC station.

Cook Children’s Medical Center says it has reached out to more than 20 facilities and specialists about Tinslee’s care, “but even the highest level of medical expertise cannot correct conditions as severe as Tinslee’s.” The hospital will now wait about a week, to give Trinity Lewis and her family time to find a facility that may take Tinslee in.

Among anti-abortion conservatives, who frequently oppose any kind of “right-to-die” legislation, the 10-day rule is deeply controversial. Texas Alliance for Life, an influential anti-abortion group in the state, said in a statement that the group supports the rule as a way to find a path forward when families and doctors disagree.

But Texas Right to Life supports Trinity Lewis and called the decision to end Tinslee Lewis’ care a “death sentence.” “The 10-day rule has robbed countless patients of their right to life and right to due process,” the group added.

Texas’ Republican Gov. Greg Abbott and Attorney General Ken Paxton have pledged to support Trinity Lewis and an appeal to the 2nd Court of Appeals — and to argue in her favor at the Supreme Court, if necessary. 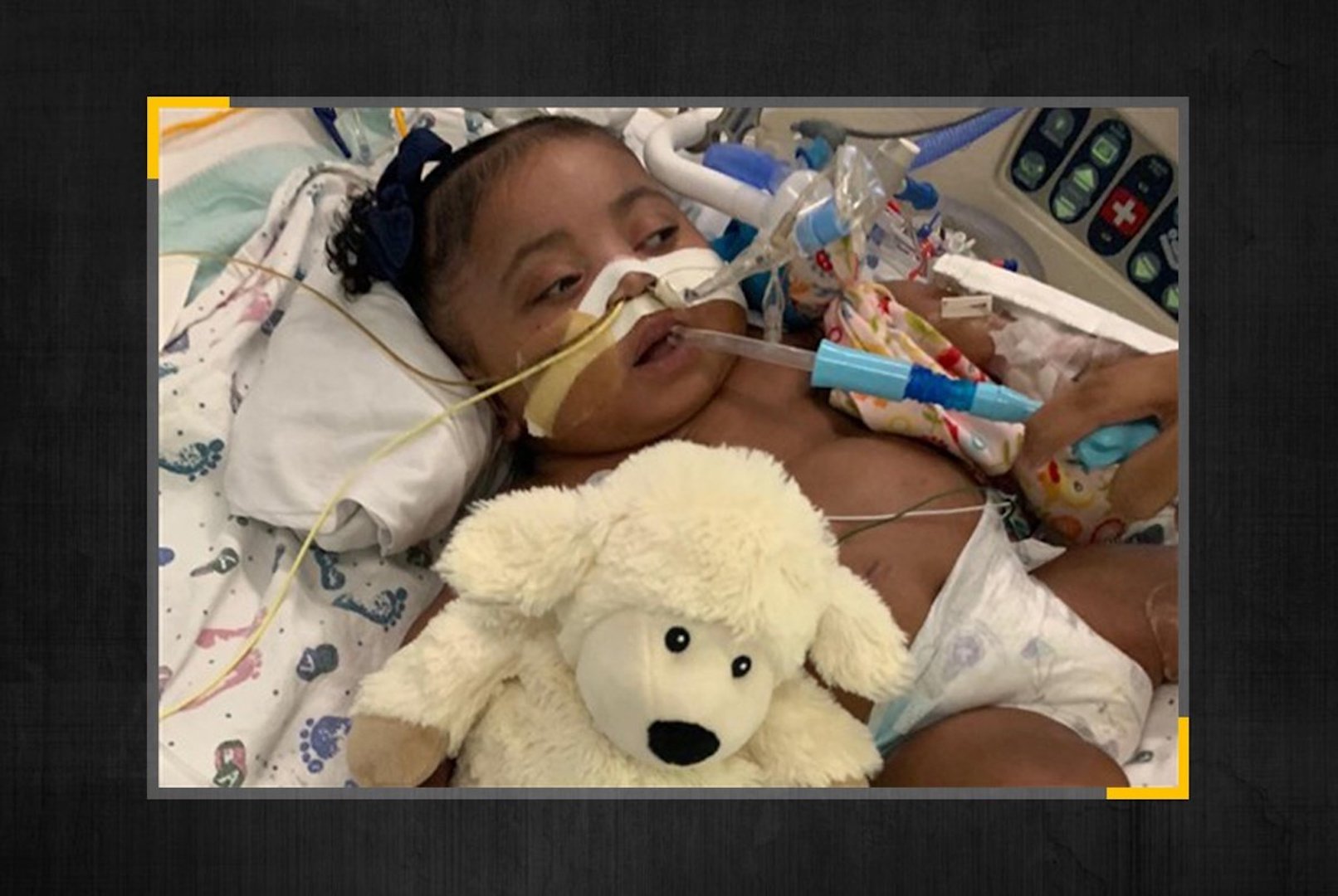 The Greatest Gift Guide for The Holidays