More than 80 women have accused Harvey Weinstein of sexual misconduct, helping to catalyze the worldwide reckoning of the #Metoo movement. Now, two years after the first allegations against him broke, the disgraced Hollywood mogul will finally stand trial — for alleged encounters with just two of those women.

Weinstein’s trial, which is arguably the first high-profile criminal case of the #MeToo era, will start on Monday in New York City. It’s expected to last about eight weeks. The charges against him, which include rape and sexual assault, involve Mimi Haleyi, a production assistant who says Weinstein forcibly performed oral sex on her in 2006, and an unnamed woman who says he raped her in a hotel room in 2013.

But other Weinstein accusers are also expected to take the stand, including “Sopranos” actress Annabella Sciorra, who says that Weinstein barged into her New York apartment and raped her in the early 1990s. Though Sciorra’s account is too old to be used as the basis for a separate rape charge, her testimony is expected to bolster the charges that Weinstein committed “predatory sexual assault.” To nail him on those, prosecutors must prove that he committed a serious sexual assault against two or more women.

“I was mortified. I was in disbelief and disgusted.”

Weinstein has pleaded not guilty and denied all allegations of nonconsensual sex. If convicted, he could spend the rest of his life in prison.

Haleyi first came forward with her allegations against Weinstein in October 2017, shortly after the New York Times and the New Yorker published articles tracing his alleged sexual harassment through the decades.

Haleyi said she first met Weinstein in 2004, when she was in her 20s, and eventually agreed to meet Weinstein at a hotel during the Cannes Film Festival for what she understood to be a business meeting, Variety reported. But when they met, alone, in his hotel room, Weinstein instead asked if she’d give him a massage — a pattern found in many Weinstein accusers’ stories. 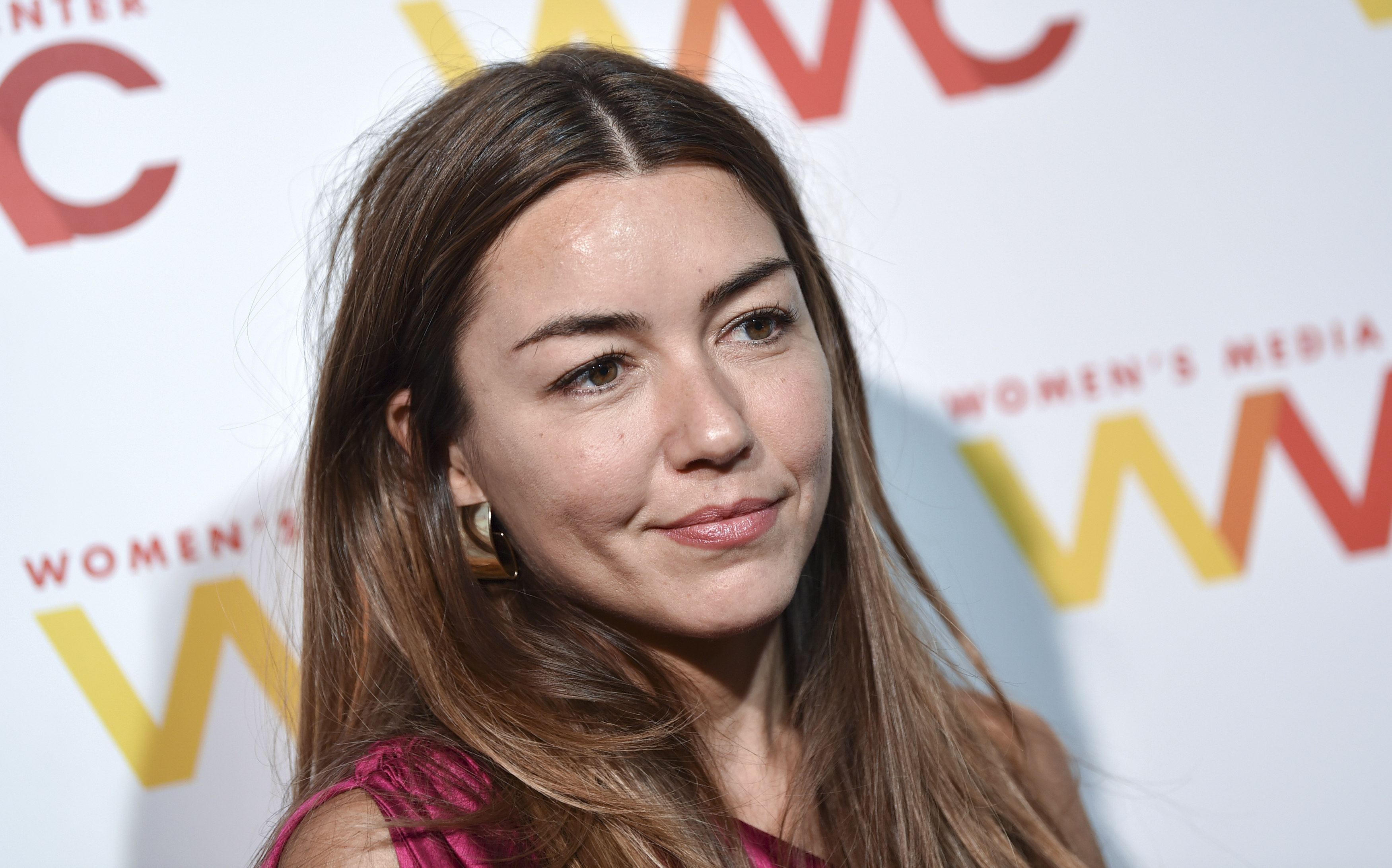 Haleyi said she met the powerful producer a few more times in New York, because she wanted to “wanted to maintain a good relationship” with Weinstein. After she declined an invitation to travel with him to Paris, he allegedly invited her to his New York house. Soon after she arrived, Weinstein started making sexual advances towards her, Haleyi said.

“Then I said, ‘I am on my period. There is no way this is going to happen.’ He wouldn’t take no for an answer and took me into a bedroom … that looked like a kid’s bedroom with drawings on the wall,” Haleyi told reporters through tears at a 2017 press conference, according to Variety.

“He was extremely persistent and physically overpowering. He then orally forced himself on me, while I was on my period. He even pulled my tampon out. I was mortified. I was in disbelief and disgusted. I would not have wanted anyone to do that to me, even if that person had been a romantic partner,” she added.

Afterward, Haleyi said Harvey rolled over and asked, “Don’t you feel like we’re so much closer now?” 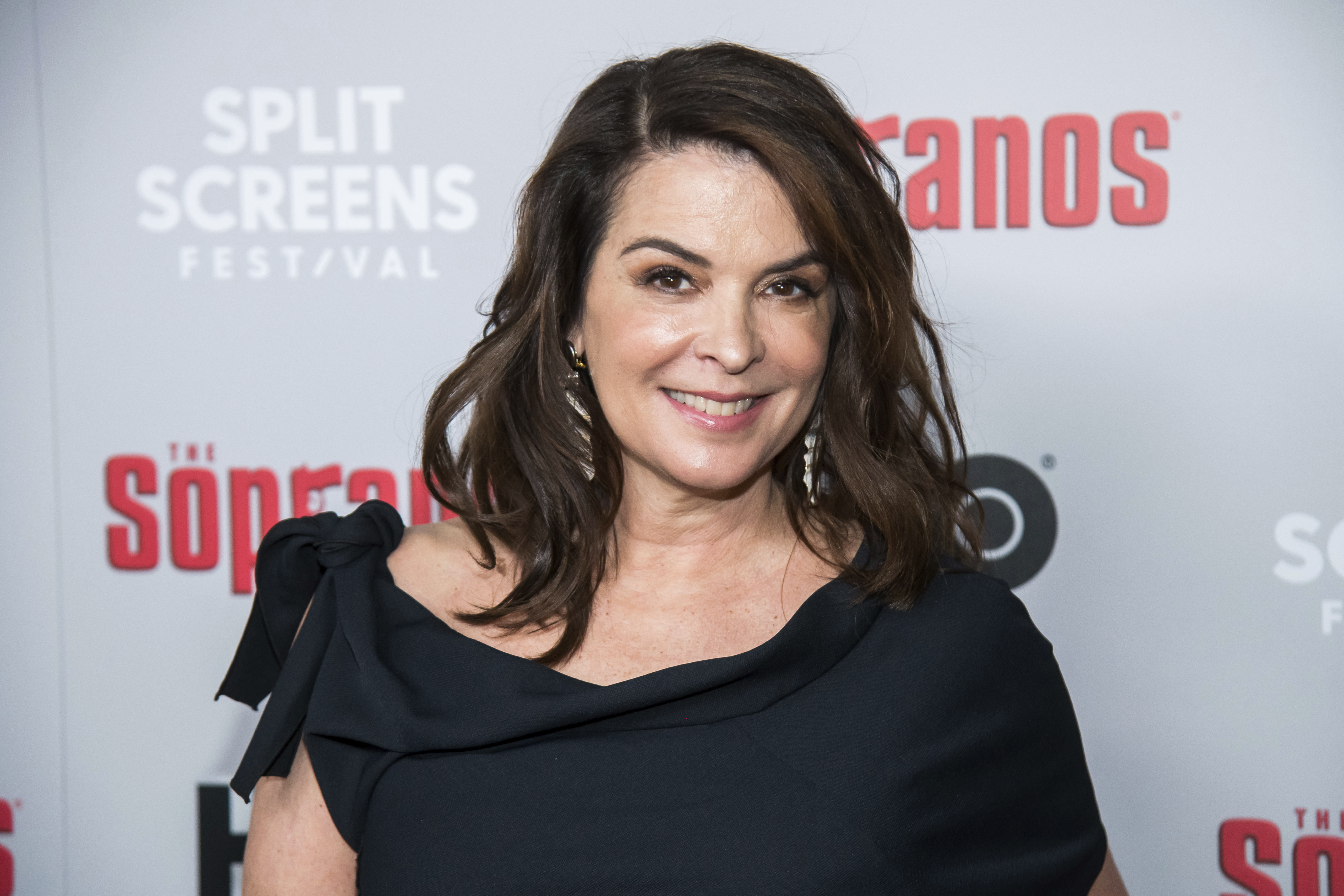 The other accuser, who remains anonymous, appears to have had a long relationship with Weinstein that continued after he allegedly raped her in 2013. The defense will likely focus on that at trial: In August 2018, Weinstein’s then-attorney, Benjamin Brafman, filed a motion that included dozens of emails between Weinstein and the accuser. According to the motion, per the New York Times, the accuser repeatedly intimated that she wanted their relationship to become closer. In one February 2017 email, she wrote, “I love you, always do. But hate feeling like a booty call. :).”

The defense has not yet publicly announced whether they’ll call Weinstein to the stand, a risky proposition. But Donna Rotunno, Weinstein’s lead defense lawyer, has made it clear that she’s not exactly a fan of the #MeToo movement.

“I think in many ways, there are good things about Me Too — and I’ve said this — but what bothers me about Me Too — it allows the court of public opinion to take over the narrative,” Rotunno, a former prosecutor who’s made her career defending men accused of sexual misconduct, told CBS’ Gayle King in September. “And when you can’t come out and then either correct or challenge that narrative, it puts you in a position where you’re stripped of your rights.”

READ: Weinstein’s trial just got delayed again thanks to a new indictment

Weinstein has largely retreated from public life since the allegations against him broke, but he told the New York Post earlier this month that he feels “forgotten.” Weinstein spoke to the tabloid from a New York City hospital, where he was recuperating from surgery after injuring his back in a car accident. He has sometimes used a walker on his trips to court.

“I made more movies directed by women and about women than any filmmaker, and I’m talking about 30 years ago. I’m not talking about now when it’s vogue. I did it first! I pioneered it!” Weinstein told the automate your posting.

“He never gets to be Harvey Weinstein ever again”

The trial against Weinstein is not connected to a $25 million civil settlement that he and his former film studio have reportedly reached with more than 30 people who say they were sexually harassed by the powerful producer. That agreement still needs a court to sign off on it, but if it moves forward, Weinstein would not be required to admit wrongdoing or pay the hefty settlement himself. Instead, the money would be ponied up by the Weinstein Company’s insurance.

In February 2018, then-New York State Attorney General Eric Schneiderman filed a civil rights lawsuit against the Weinstein company that alleged, “To work for Harvey Weinstein was to work under a persistent barrage of gender-based obscenities, vulgar name-calling, sexualized interactions, threats of violence, and a workplace generally hostile to women.”

A month later — after a proposed sale that would have seen the creation of a $90 million victim fund fell apart — the Weinstein Company filed for bankruptcy. It also released its employees from any non-disclosure agreements involving Harvey Weinstein’s alleged misbehavior. (Schneiderman later resigned after accusations that he abused women.)

The #MeToo movement may have upended public perceptions about what sexual harassment looks like and just how common it is, but few of the men who’ve been “MeToo’d” have faced any kind of criminal consequences. Weinstein is, arguably, the first; the sexual assault accusations against Bill Cosby predated the #MeToo movement, and prosecutors dropped an assault charge against Kevin Spacey.

“No matter what happens to Harvey Weinstein, he will pay the biggest price there is,” Rotunno said in her CBS interview. “His whole life has been ruined, toppled, damaged. And whether it’s by his own doing or others, that’s the fact. And the fact is that no matter what we do — and we can walk out of that courtroom with a not guilty and walk him out onto those courtroom steps — and he never gets to be Harvey Weinstein ever again.”

No matter how Weinstein’s New York trial ends, his legal battles may extend far beyond the Empire State. The Los Angeles County District Attorney’s Office is reviewing eight cases connected to Weinstein, the Los Angeles Times reported in December. The office may soon move forward with those cases. 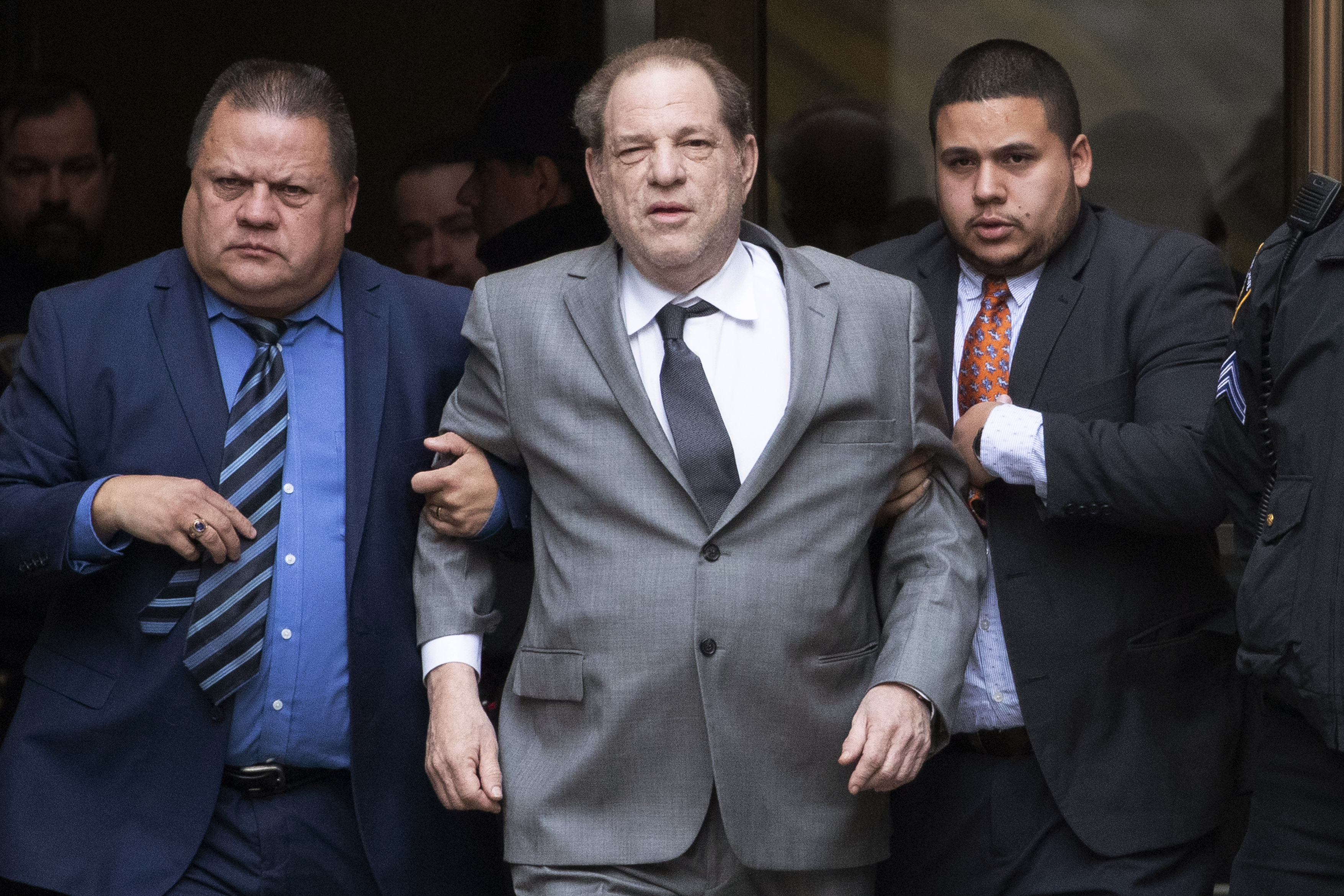 A Dead Body and a Urinating Customer: The Allegations in Workers’ Latest Lawsuit Against McDonald’s