WASHINGTON — Iran is seeking its vengeance.

The country’s state-run news outlet announced that its air force had launched “tens of ground-to-ground missiles” at U.S. bases in Iraq in response to the United States’ slaying of a top Iranian general, the latest escalation in a mounting crisis between the countries.

The attacks come just days after the U.S. military killed Iranian General Qassem Soleimani, one of the country’s top officials, in a drone strike. Soleimani’s funeral was scheduled for Tuesday, but had to be delayed after dozens of mourners were killed in a stampede.

READ: Here’s what war with Iran would actually look like

The Pentagon confirmed the attacks on at least two U.S. bases in Iraq, saying that Iran “launched more than a dozen ballistic missiles” and that “it is clear that these missiles were launched from Iran.”

We are working on initial battle damage assessments.

A White House official confirmed that President Trump was being briefed.

“We are aware of the reports of attacks on U.S. facilities in Iraq. The President has been briefed and is monitoring the situation closely and consulting with his national security team,” White House Press Secretary Stephanie Grisham said in a statement.

Iran has promised to exact vengeance for Soleimani’s killing, and its state media said the operation was officially dubbed “Martyr Soleimani.”

Trump’s decision to kill the top Iranian leader led Iran to promise widespread retaliation — and triggered growing concerns that things could escalate into full-blown war between the two longtime adversaries. 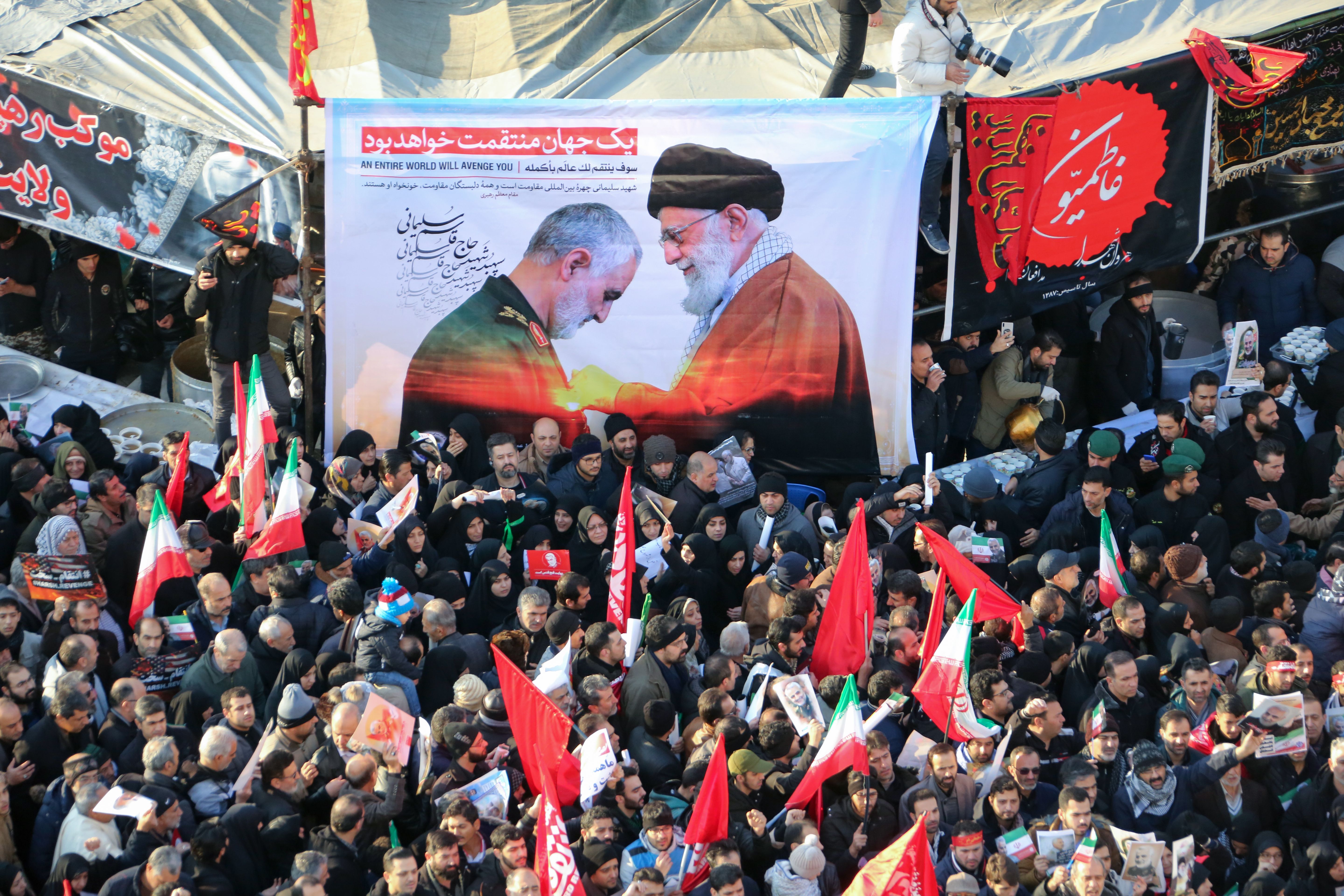