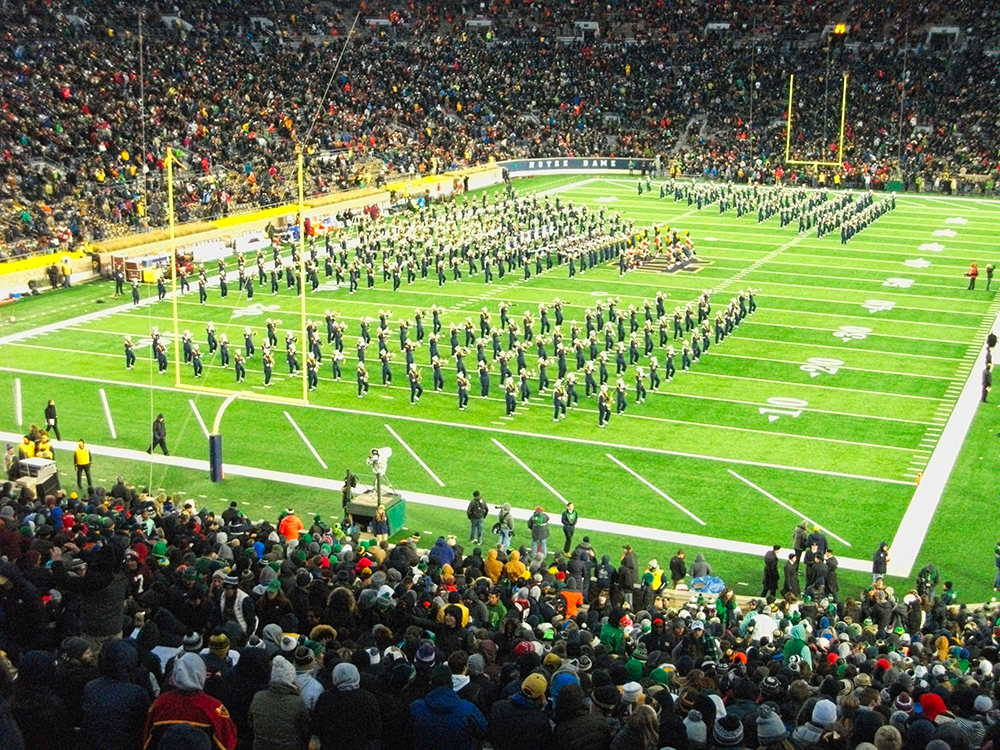 2018 served up a right feast of sporting action throughout the whole year. It was a FIFA Football World Cup year and France displayed their might to take the crown, Europe won back the Ryder Cup from Team USA, Lewis Hamilton beat Sebastian Vettel to five world championships and Geraint Thomas of Team Sky won what was one of the most competitive Tour de France’s to date. So, the stage was nicely set for 2019. Would Lewis Hamilton claim his sixth world championship and get ever closer to Michael Schumacher’s record of seven, who would win the Cricket World Cup hosted by England, could Manchester City retain their Premier League crown? Sports fans around the globe had all this to look forward to and we haven’t even mentioned a word about tennis, NFL or rugby yet.

As per the norm, the calendar year kicked off with the Australian Open in Melbourne. And as expected, the tournament produced drama throughout. Roger Federer was a fourth-round casualty, losing to Greek wunderkind Stefanos Tsitsipas in four sets and big names like Kei Nishikori, Alexander Zverev and Milos Raonic all fell as the tournament started to bottleneck. In the men’s draw, we were left in the final with two stalwarts of the game, Novak Djokovic and Rafael Nadal and it was Djokovic who blew away Nadal to claim his 7th Australian Open title. However, it was the women’s final between Japan’s Naomi Osaka and Czech Petra Kvitova that arguably grabbed the headlines. Kvitova was attempting to win her first major after a knife attack in December 2016 temporarily removed her from the tennis scene. And Osaka was looking to follow up her maiden Grand Slam title at the US Open with another one. At the end of a grueling finale, Osaka defeated Kvitova in three sets to also become the new world number one.

Formula One made its long-awaited return after the winter break in Australia and Lewis Hamilton, fresh from his fifth world championship victory in 2018, was bidding to close the gap to Michael Schumacher’s record seven titles. High speed, adrenaline-pumping driving always produces a wonderful spectacle and the 2019 season produced many memorable races. Many will argue that the German Grand Prix in Hockenheim was by far the most dramatic. With a greased-up track due to torrential rain, drivers were pushed to their limits in a race that produced multiple incidents and retirements. Eventually, Max Verstappen managed to keep his car on the track to claim the win, ahead of home favorite Sebastian Vettel, Daniil Kvyat and Lance Stroll, with the finishing positions of the latter two an example of how topsy-turvy the race was. Reigning champion Lewis Hamilton finished 9th in that race but would go on to claim his 6th world championship, leaving him only one away from equalling Schumacher’s record.

Remaining on the topic of British success, the Premier League saw one of the closest finishes in its history. Manchester City and Liverpool traded blows for 38 matches before Man City pipped Liverpool to the title by just one point. Vincent Kompany’s thunderbolt gave City a priceless 1-0 victory and proved the difference between the two English giants. Liverpool, however, would not end the season empty-handed after defeating Tottenham Hotspurs to win the Champions League for the first time since the ‘Miracle in Istanbul’ in 2004.

The abovementioned sporting highlights are just a tiny insight into what 2019 had to offer on the sports front. The Women’s Football World Cup was a rip-roaring success. Andy Ruiz Jr produced one of the greatest upsets in sporting history in defeating Anthony Joshua to become the heavyweight champion. Joshua went on to reclaim his belts in December. However, we have saved the best until last.


One of the, if not THE most searched sporting events of 2019 is the Cricket World Cup final. The match between England and New Zealand produced an incredibly dramatic finale. The two teams couldn’t be separated after 50 overs, nor after a super over either. It took a superior boundary count in England’s favor to crown them champions of the world. The 50 overs didn’t pass without incident either. With New Zealand sensing victory, Ben Stokes drove to mid-wicket and set off looking for two runs. In diving for the crease on the return journey, the ball deflected off his bat and went for four runs. The super over itself was a rollercoaster ride, especially for the Kiwis. Needing two runs off the final Jofra Archer delivery to win. Guptil scampered back a la Stokes but Roy’s throw to Buttler was impeccable and Buttler whipped off the bails to trigger jubilant scenes around Lords. The iconic image of Buttler reaching out to run Guptil out will linger in people’s minds forever, and not just those of English persuasion.

Probably time to catch your breath slightly. 2019 served up incredible drama across the whole sporting spectrum. But what have we got to look forward to in 2020? The buzz of the IPL is back, and it’s this tournament that is owed significant credit for the significantly increased interest in the sport over the past decade, for both viewers and punters alike. Indian cricket betting is now one of the hottest betting markets across the globe, with the tournament attracting millions of viewers around the world. It has been reported that stakes on individual match markets, as well as outright markets, are set to enter the hundreds of millions mark – a glowing endorsement for the competition’s popularity. The Mumbai Indians currently head the market at a general 4/1 for outright success, although the market leaders are all relatively closely bunched, with the Hyderabad Sunrisers and Chennai Super Kings trading at in and around the 5/1 mark with most bookmakers. The remaining contenders are again relatively close in the market, although there is some definite value to be had with the Kings XI Punjab, as they boast the talent of Glen Maxwell in their ranks. Bookmakers are offering a price of anywhere between 8/1 and 10/1 for them to see success upon the conclusion of the tournament, with interest from punters across the globe the result of an amalgamation of fiercely fought games in the competition previously, and a host of international stars on the show. The auction has been made and the teams are set for the 13th edition of the tournament, and with a multitude of talent from all over the world, the IPL is only getting bigger and better.

There is also the Olympics to look forward to. Japan will once again welcome a worldwide audience and after the resounding success of the Rugby World Cup, fans and followers alike will be in for a treat. The other headline event of 2020 is the UEFA European Championships. The draw has been made and teams will be readying themselves for battle next summer where Portugal will look to defend the crown they won in France in 2016.

The GOP Is Working on Its Own Climate Plan. It Involves ‘Clean’ Coal and Planting Lots of Trees.

Trump: US firms must end links with TikTok and WeChat