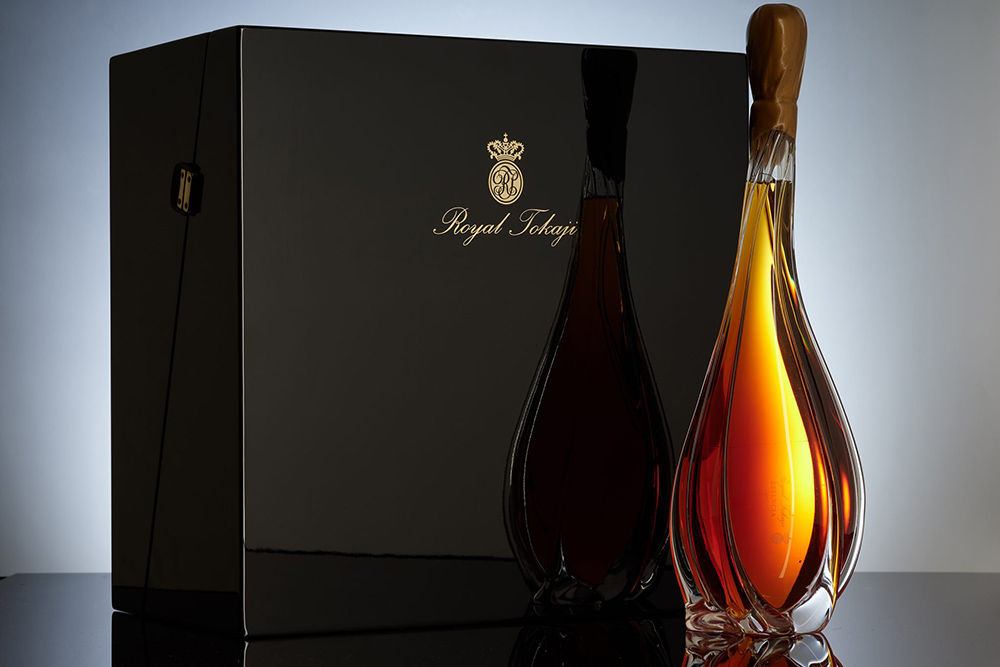 Eclipsing the Liber Pater 2015 vintage, Hungary is now home to the world’s most expensive wine thanks to the Tokaji Essencia, which is priced at $40,000 per bottle. With only 18 bottles of the 2008 vintage reaching buyers, this wine from the Carpathian foothills of northeastern Hungary carries the richest and rarest of all Hungarian Tokaji wines.

The high cost of this elixir is due in part to the fact that 400 pounds of grapes are harvested by hand to produce a single magnum. With some vineyards across the country dating back to the 5th century, Hungary was once known as one of Europe’s premier wine-producing countries. The sweet, golden wines from the Tokaji (pronounced toe-kye) region were used in royal courts and were held in much esteem until disease ravaged vineyards in the 1800s.

Essencia wines take six to eight years to complete its fermentation to less than 3% alcohol and reach up to 85% residual sugar.

What Are the Health Benefits of Running