President Donald Trump has been raising ungodly amounts of money for his reelection campaign, but billionaire Michael Bloomberg is vowing to bleed him dry to assure he’s defeated.

Since jumping into the 2020 race in late November, the former New York mayor has elbowed his way into the conversation by pouring huge piles of cash into stunning ad buys. And he says he’ll keep it up through November — even if he’s not the nominee.

A move like that could effectively zap Trump’s advantage as an incumbent in terms of organizing staff, voter data, and, most of all, cash. Whereas the president’s campaign is seeking to raise $1 billion before the election, Bloomberg’s net worth is pegged somewhere around 55 times that.

The media mogul has already dominated spending in the Democratic primary, even in the short time since his campaign launch. He’s poured nearly $200 million into an all-out media assault, taking over Facebook News Feeds, swamping key Google keywords, and drowning out everyone else on TV stations in key markets. That spending far outpaces other candidates’ entire fourth-quarter fundraising hauls: Trump’s $46 million, Sen. Bernie Sanders’ $34.5 million, and Pete Buttigieg’s $24.7 million.

Bloomberg even went so far as to shell out a staggering $10 million for a 60-second spot during the Super Bowl. Trump’s campaign said soon after that it had matched the ad buy for the Feb. 2 mega-event, suggesting a mano-a-mano showdown between the New York billionaires.

“The biggest point is getting under Trump’s skin,” Michael Frazier, a Bloomberg spokesman, told The New York Times.

It’s helped the socially liberal and fiscally moderate Bloomberg to poll in the mid-single digits, according to the Real Clear Politics polling average, putting him fourth or fifth in the large field of Democrats.

Should Bloomberg lose in the primary yet continue spending as a non-candidate in the general election, he won’t benefit from FCC rules ensuring standardized TV ad rates for candidates. But his gigantic war chest could still drive up ad prices for Trump on digital platforms and for Republican outside groups on TV. That could tilt the scales toward the Democratic nominee as they battle Trump to spread their message. 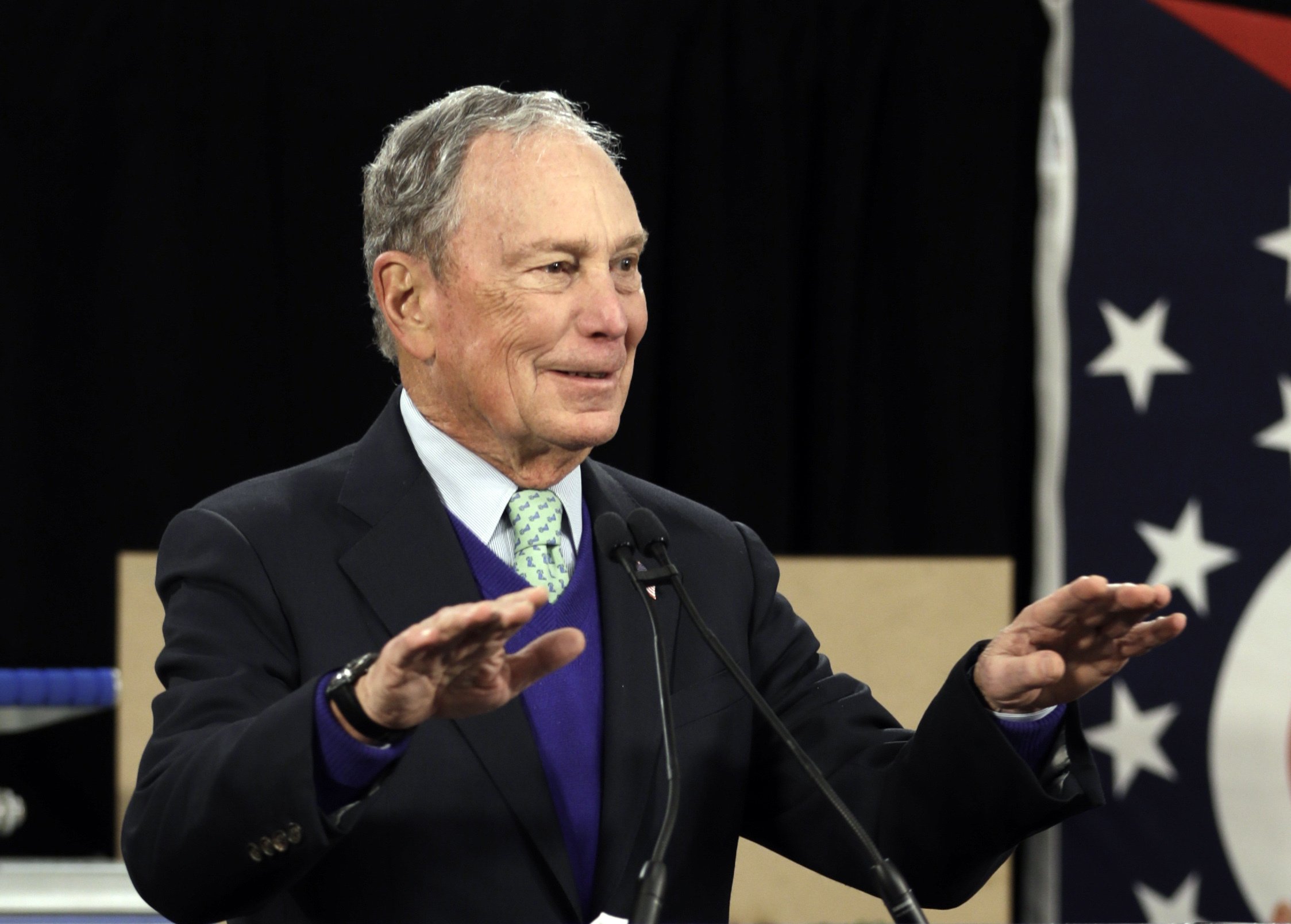 Why do women appear to bear the brunt of ageism at work?

Law of Attraction: How Does it Help Your Business Become Successful