Sen. Elizabeth Warren claims Sen. Bernie Sanders told her in a private meeting in 2018 that he didn’t think a woman could win the presidency. Sanders claims it never happened.

So in Tuesday night’s debate — the last before the Iowa caucuses — the two presidential contenders sought to set the record straight.

“Bernie is my friend and I am not here to try and fight with Bernie,” Warren said. Then the Massachusetts Democrat unleashed the fact that the male contenders on stage had collectively lost ten elections in their political careers.

The women — herself and Sen. Amy Klobuchar — ”haven’t lost any,” Warren said.

“Since Donald Trump was elected, women candidates have outperformed men candidates in competitive races,” Warren said. She later went on to say that the men on stage hadn’t won against an incumbent in 30 years.

In response, Sanders noted that he defeated a Republican incumbent in 1990. Warren then appeared to visibly count whether that fell into her 30-year range. It did.

On the alleged sexist comment, Sanders said: “I didn’t say it.”

“I don’t want to waste a whole lot of time on this. This is what Donald Trump, and maybe some of the media, want,” he said.

“How could anybody in a million years not believe that a woman could become president of the United States?” the Vermont senator asked, adding that he’d support any Democratic nominee— male or female — in the general election.

The fracas between the two progressive candidates began over the weekend, when Politico reported that Sanders’ campaign staff had proved scripted talking points that argued Warren supporters were primarily affluent, well-educated people.

The language was pulled from the canvassing scripts given to volunteers after the Politico report. Nonetheless, Warren said she was “disappointed” to hear about the script.

Then, CNN reported based on anonymous sources that Sanders once commented to Warren that he didn’t believe a woman could win the presidency. Sanders’ camp denied the report; Warren’s camp confirmed the comment occurred during a private 2018 meeting.

However, Warren added that she didn’t want to discuss the comments further “because Bernie and I have far more in common than our differences on punditry,” according to the New York Times. 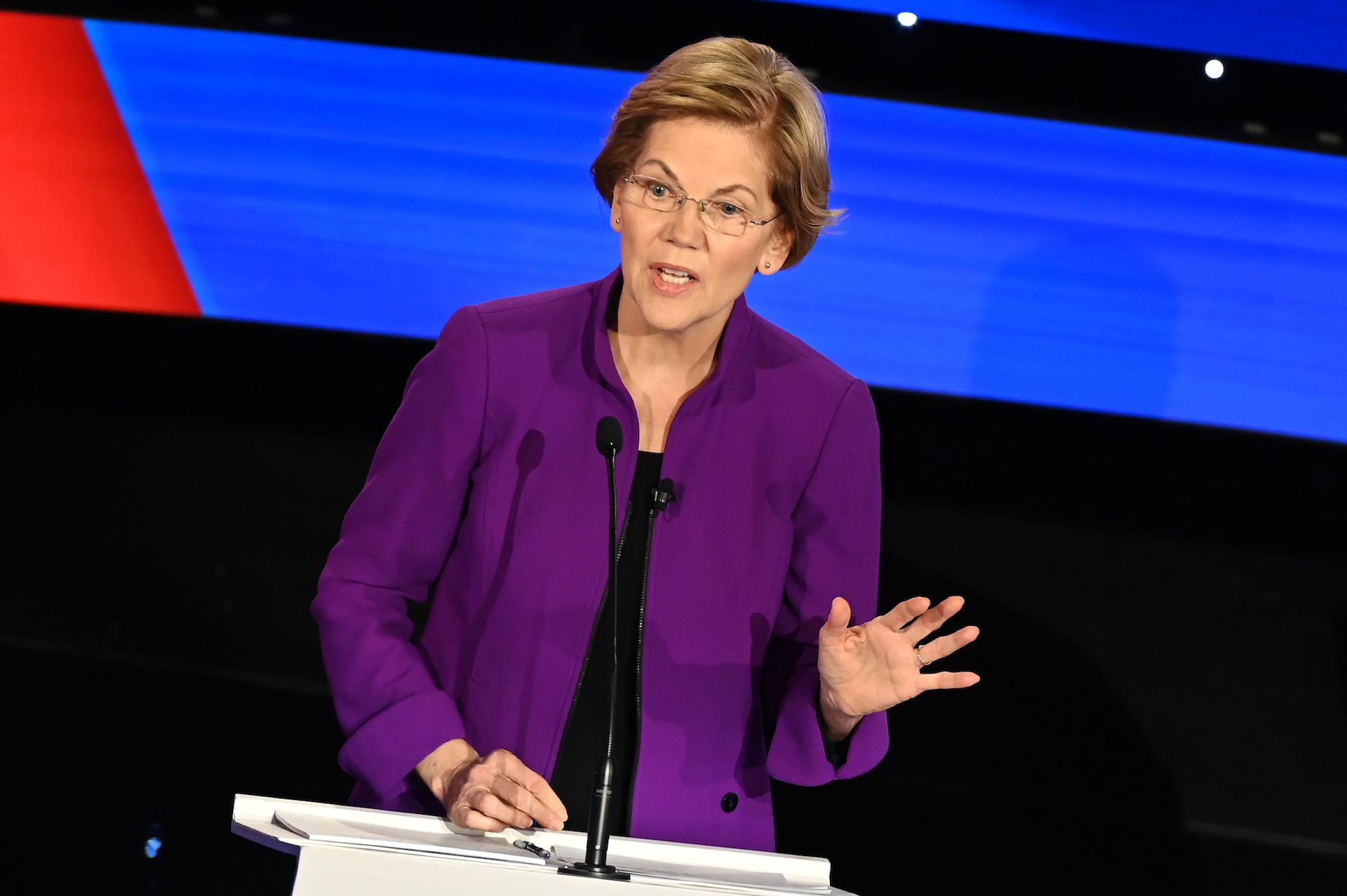 Why Ethiopian Jews Are Building a Movement Against Racism in Israel

Ways You Can Have Fun on the Water