In response to what he described as “credible intelligence” of threats of violence at an upcoming gun rights rally in Richmond, Virginia Gov. Ralph Northam has declared a state of emergency and will temporarily ban individuals from carrying firearms on Capitol grounds.

The governor said at a press conference Wednesday that authorities believe “armed militia groups plan to storm the Capitol” during the January 20 rally.

He also said that law enforcement had intercepted threats and “extremist rhetoric” similar to what was observed prior to the violent Unite the Right rally in Charlottesville in August 2017. “We will not allow that mayhem and violence to happen here,” he said.

The decision to ban all weapons, including firearms, won’t sit well with the thousands of gun lovers who are expected to descend on Richmond to participate in what was billed as an open-carry affair and an opportunity to flex Second Amendment rights.

“No weapons will be allowed on Capitol grounds,” said Northam, a Democrat. “Everything from sticks and bats to chains and projectiles…. The list also includes firearms. It makes no sense to ban every other weapon but allow firearms when intelligence shows that armed militia groups plan to storm the Capitol.”

READ: This Conspiracy Theory Is Firing Up Pro-Gun Activists Right Before Their Huge Rally.

On the Facebook page for the rally, several attendees are already saying they won’t comply and leave their weapons at home — even though Richmond Mayor Levar Stoney has vowed a hard line on rule-breakers. “Violations of the law will not be tolerated,” Stoney said.

The January 20 event, dubbed “Lobby Day,” was organized by the Virginia Citizens Defense League, a pro-Second Amendment nonprofit, in response to new gun control legislation introduced by the Democratic state Legislature. Northam acknowledged that the organizers had been planning the rally for some time. “I believe them when they say this is a peaceful event — that’s what democracy is,” said Northam. “Unfortunately, they have unleashed something much larger, something they may not be able to control.”

Upwards of 5,000 people said on the Facebook page that they plan to attend. Event organizers have warned the state that as many as 100,000 could show up.

A website for the rally shows that at least 60 buses are scheduled to transport attendees into Richmond on Monday. And there’s word that carpools are being organized. What’s more, armed militia groups are also planning to attend, and some have even described the event as a “boogaloo” — a term that the far right uses to describe a second civil war.

In addition to banning weapons on Capitol grounds, Northam also said he’d established a unified command between state police, Capitol police, the Richmond police department, and the city’s first responder teams. This is a critical move — one that’s likely borne out of the lessons learned from the massive law enforcement failures during Unite the Right, which left one dead and dozens injured. Months after that rally, an independent review team released a searing 220-page report analyzing how law enforcement’s disorganization and failure to coordinate across agencies allowed the violent, ugly scenes that unfolded that day.

Northam says that the state of emergency will be lifted on Tuesday. 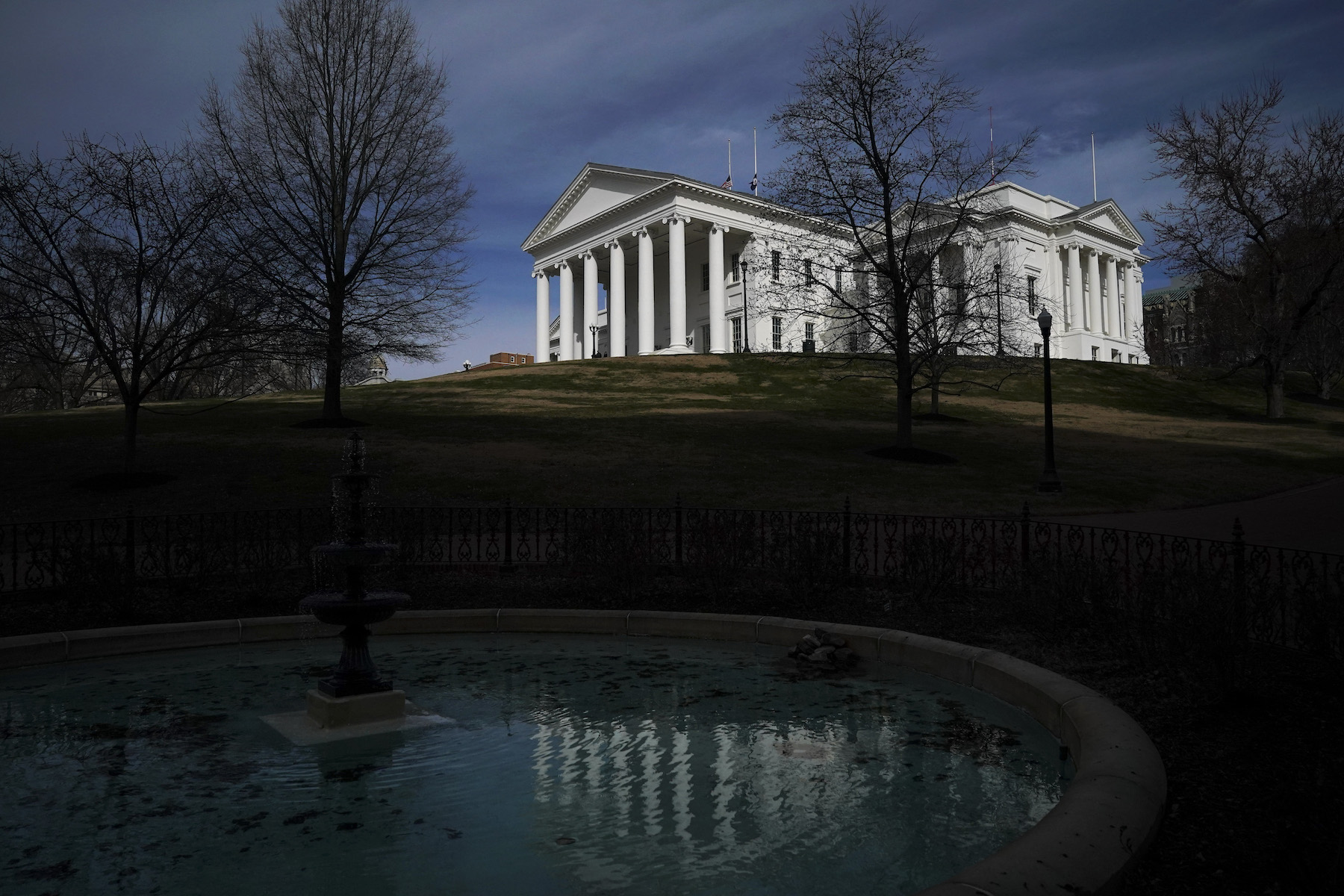 States Are Gearing Up to Attack Trans Kids’ Rights in 2021

The Best 7 Ways to Elevate Your Coffee Game at Home