WASHINGTON — Just hours after Lev Parnas, Rudy Giuliani’s indicted associate, went on a Trump-bashing spree on national television, House Democrats began to think they might want him to spill what he knows in front of the Senate as well.

But that comes with a risk: As an accused felon facing serious criminal charges, Parnas can hardly be considered an uncontroversial witness. His appearance would give Republicans fresh ammunition to argue that Democrats are relying on a highly dubious source to make their case against Trump in his Senate impeachment trial, which officially kicked off Thursday.

The debate over Parnas, the Ukraine-born businessman accused of orchestrating illegal donations to GOP campaigns on behalf of foreign interests, comes after he made a series of breathtaking claims Wednesday night. Chiefly, Parnas asserted that Trump’s inner circle knew full well about Parnas’ attempts to get Ukraine to announce an investigation into former Vice President Joe Biden.

House Democrats voted in December to impeach Trump for abusing his office by pressuring Ukraine to probe Biden, which set the stage for the Senate trial. It’s unclear whether the Republican-controlled Senate will vote to allow fresh witnesses to speak — let alone a provocative figure like Parnas, even though he’s pleaded not guilty in his criminal case and vowed to beat the rap.

Parnas said Wednesday he told top Ukrainian officials that the U.S. would cut off vital military aid if Ukraine didn’t announce an investigation of Biden — and that he did so on behalf of Trump and Giuliani. Parnas has also unveiled a raft of evidence in the form of text messages, photographs, and voicemails extracted by federal prosecutors from his iPhone 11, which at least partially substantiate his claims.

READ: Lev Parnas Just Became a Problem for Trump (and Pence and Giuliani and Barr and Nunes)

House Democrats are now trying to decide whether to try to haul Parnas before the Senate to bolster their case, according to House Intelligence Chairman Adam Schiff, one of seven so-called “impeachment managers,” who Pelosi picked to present the case for booting Trump out of office over the coming days.

“We are continuing to review his interviews and the materials he has provided to evaluate his potential testimony in the Senate trial,” Schiff said in a statement released Thursday.

House Democrats are still wading through the vast amount of information Parnas just delivered. The bulk of his files arrived only last weekend, after a judge granted his request to share information with Congress. Parnas then shipped the contents of his iPhone 11 to House investigators, who began making some of those files public this week.

Parnas said on TV Wednesday night that Trump and top members of his inner circle were “in the loop” about his quest to get Ukraine to announce an investigation of Joe Biden and his son Hunter, including Vice President Mike Pence, Attorney General William Barr, and National Security Advisor John Bolton. And he said Trump’s defense, that he was just trying to fight corruption and not attempting to drum up an investigation of a political rival, is nonsense.

“It was all about Joe Biden, Hunter Biden,” Parnas told Maddow. “It was never about corruption.”

Parnas also sent House investigators a letter, signed by Giuliani and addressed to Ukrainian President Volodymyr Zelensky, in which Giuliani asked for a meeting and wrote that he was reaching out with Trump’s knowledge and approval. At the time, Giuliani stated publicly he was “asking them to do an investigation.”

Rep. Hakeem Jeffries, another House Democrat now serving as an impeachment manager, said midday Thursday that he hadn’t even had time to watch Parnas’ bombshell interviews with Rachel Maddow on MSNBC and Anderson Cooper on CNN, both of which were filmed Wednesday night.

“I look forward to reviewing it shortly,” Jeffries told VICE News. “The more we learn about the president’s behavior, the worse it gets.”

If the Senate refuses to allow Democrats to call Parnas as a witness, the House could potentially bring him in to speak, as it did for over a dozen other witnesses in its impeachment investigation in late 2019. Members of the House signaled Thursday that it’s not out of the question.

“The obvious solution is for Parnas to testify over in the Senate,” said Rep. Jamie Raskin, a Democratic member of the House Judiciary Committee. “Parnas should testify over there.”

But if not, Raskin said “the House should use every means at its disposal to get all the relevant evidence on the record.”

Rep. Eliot Engel, the Democratic chairman of the House Foreign Affairs Committee, said “everything’s on the table” for putting the full record of Trump’s Ukraine affair into the public record.

“We will not simply sit by and allow the truth to be buried under the rug,” he said. 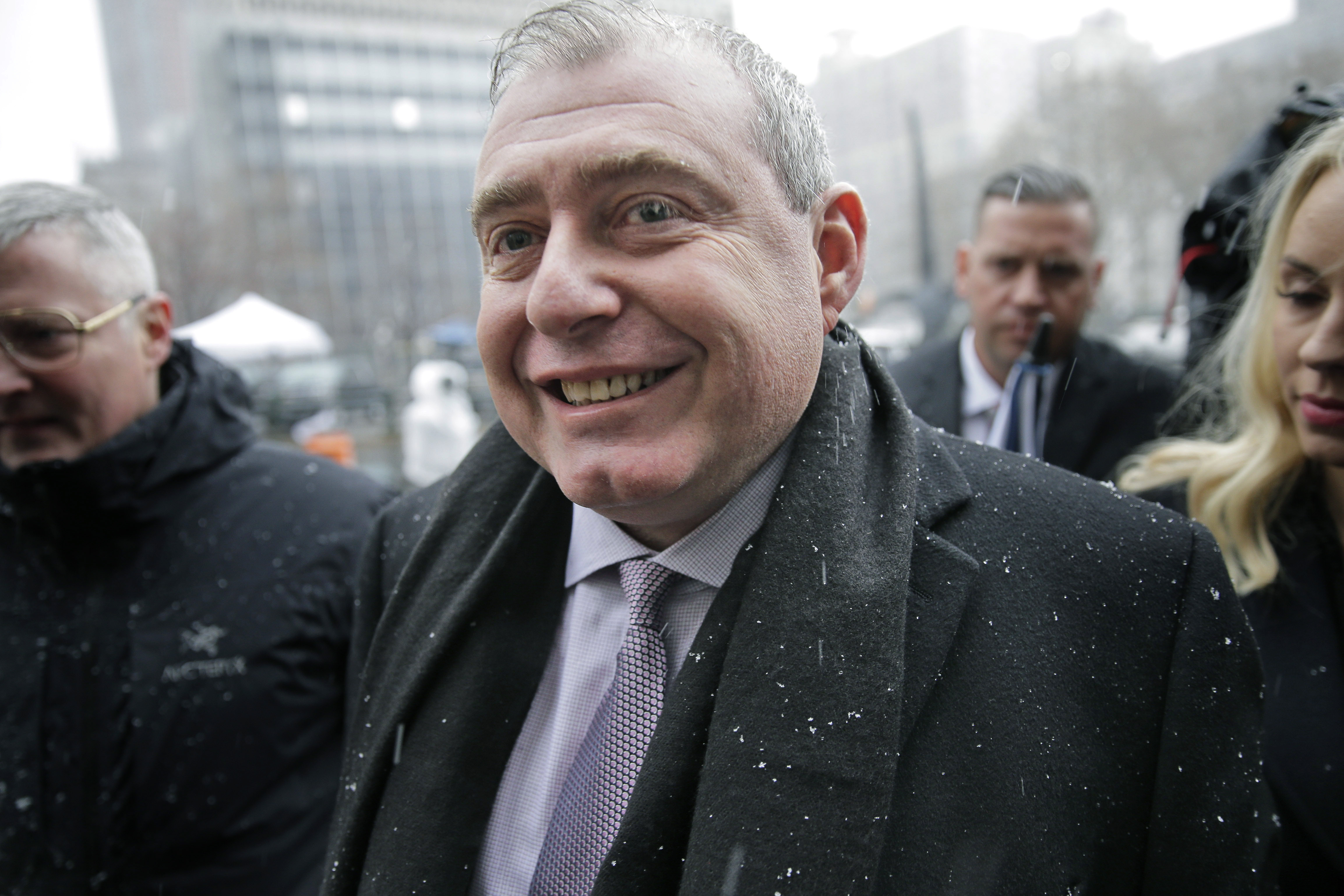 How a university dropout built a toy empire

Pets at Home says pets have been ‘a lifesaver’ during lockdown