The enormous explosion at the East Coast’s largest refinery last June spewed tons of corrosive chemicals into the air, but a new investigation has found that the Philadelphia facility was previously leaking dangerously high levels of a carcinogen into the surrounding, predominantly black neighborhood.

The explosion destroyed the Philadelphia Energy Solutions refinery and was powerful enough to launch a 38,000-pound hunk of debris over the Schuylkill River. But even before the plant blew, it was leaking more than 21 times the legal limit of benzene, a chemical that smells sweet and causes leukemia, infertility, and blood and immune system disorders, according to a new report from NBC News, E&E News, and the Investigative Reporting Workshop, a nonprofit newsroom based at American University.

But the report likely comes as no surprise to the people living in South Philly, near the refinery. They say the air has been making them sick for years.

“They send off pollution at 1:30 in the afternoon every day,” said Audrey Kayani, one resident in her early 60s, told VICE News the week after the refinery exploded. “Who’s going to breathe it? We are.”

The investigation found readings from an air-quality monitoring device on the border of the refinery were off the charts in the lead up to the explosion. And afterward, the benzene levels stayed high even after the explosion: Weeks after the plant blew up, a monitor across an expressway from schools and hundreds of homes was still picking up high levels of the chemical.

“They said it was just steam, but I don’t believe that,” Rodney Ray, a 61-year-old who grew up two blocks from the plant, told VICE News about the fumes coming off the plant after the explosion. Ray, who worked at the for years and lives about a mile away, has congestive heart failure. “I can’t walk but a block without stopping to catch my breath.”

No one was killed in the explosion, which was caused by a faulty pipe. But the flames that burned for more than a day sent more than 5,000 pounds of hydrofluoric acid, a super-corrosive chemical that can make your heart stop if you inhale it, into the air around the refinery.

“My eyes haven’t stopped bothering me since the explosion — my asthma has been terrible — so I can’t stay home and let them decide what happens to me next,” Carol White, who lives a quarter mile from the plant, said in a statement distributed by local activist group Philly Thrive, which advocates for clean air.

The 1,300-acre refinery, which had been operating for more than 150 years, shut down in July of last year, and the owner Pennsylvania Energy Solutions filed for bankruptcy in August. For years, it had processed up to 335,000 barrels of crude oil a day, refining it into gasoline, and was in operation for more than 150 years.

In addition to the sky-high levels of benzene the investigation identified, the facility was leaking other chemicals into the surrounding neighborhood for years. It was in violation of the Clean Air Act for nine of the last 12 quarters that it was operating. It settled over those repeated violations with the city of Philadelphia in 2015 for more than $650,000. And even a $175 million bailout from the Trump administration in 2018 couldn’t save the refinery from bankruptcy.

“During normal operations, the refinery put out pollutants just from the act of refining,” Peter DeCarlo, a professor who specializes in air quality issues at Drexel University, previously told VICE News.

About 1,000 people who worked at the plant lost their jobs — and many of those were well-paid, union positions. The city of Philadelphia stands to lose about $33 million in tax revenue without the refinery running, according to Grist.

“The people in our community, they don’t get none of them jobs,” Ray said. He hopes that whatever opens on the site, that they provide apprenticeships to people who live nearby in South Philadelphia.

The facility will have a new owner on Friday, and residents want to make sure that whoever buys it doesn’t use it to refine oil. A number of them boarded a charter bus early Friday morning in Philly to New York, where the plant’s being auctioned off, to protest the sale.

But oil refineries aren’t exactly trendy right now. There are seven oil refineries for sale across the country that don’t have buyers, according to Reuters, and only one of the bidders on Friday reportedly wants to continue to use the site to refine oil. 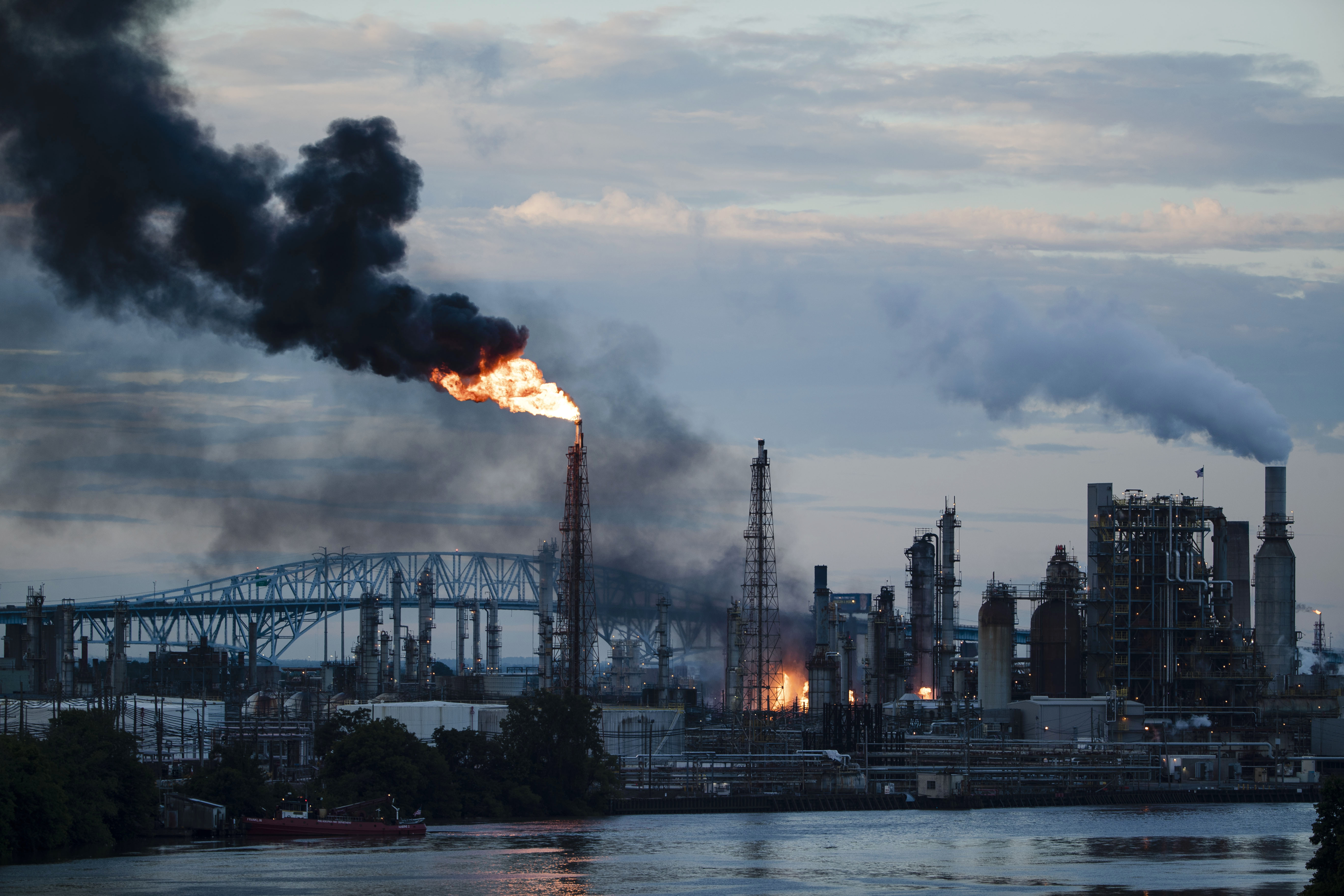 Spain’s Jean Leon Wines, The Best in The Region

How To Get Started With Online Dating